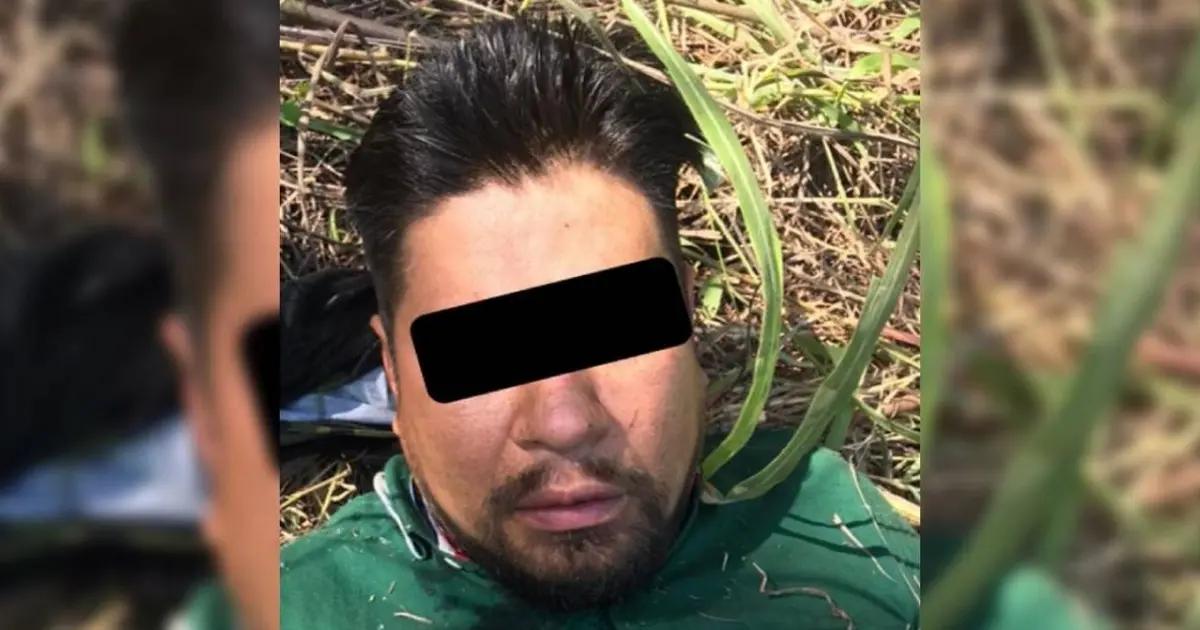 On December 4 of this year, the National Defense Secretariat (Sedena) arrested a criminal leader identified as Armando “N,” linked to drug trafficking, arms, vehicle theft, extortion, kidnapping, and homicide in the state of Michoacan.

Armando “N,” who, according to intelligence sources, is nicknamed “El Pantera,” heads a criminal group linked to the Jalisco Cartel – New Generation (CJNG) and is linked to the murder of 16 people in the municipality of Uruapan. He is also believed to have participated in two confrontations between members of organized crime in the municipality of Nuevo San Juan Parangaricutiro, where four people were killed, and 44 alleged criminals were arrested.

The arrest of the crime occurred when the military personnel was traveling along a road between the communities of Matanguaran and Cutzato, in the municipality of Uruapan, to verify the existence of a camp used by Armando “N” to carry out illicit activities.

Upon finding the place’s location, a group of armed men fled, so the officers implemented an operation that resulted in the arrest of “El Pantera.” In addition, the soldiers seized nine long weapons, including a 50 caliber Barret rifle, a short weapon, a grenade launcher attachment, three 40 mm grenades, magazines, cartridges, and various tactical equipment.

Federal authorities indicated that the arrest of Armando “N” represents a major blow to criminal organizations in the country, as he is considered one of the main generators of violence in Michoacán because he had several armed individuals under his orders, in addition, to arrest warrant in force for the crime of aggravated kidnapping.