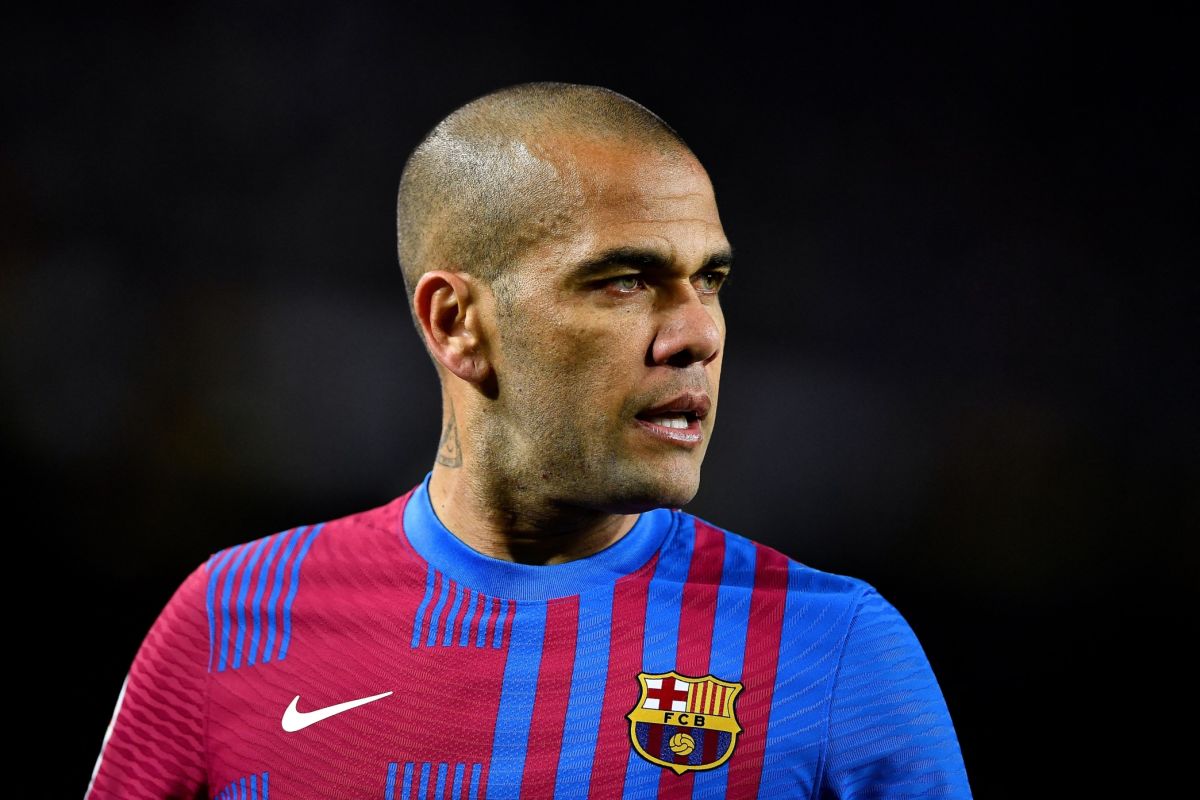 the brazilian winger Dani Alves was part of the best FC Barcelona in historywith which he won more than 20 titles and was decorated as number 1 in his position, possibly for the entire past decade, but now is very different from what he experienced in the past.

Currently, with 39 years behind him but with a lot of quality still to offer, the Brazilian soccer player is without a team after playing in a second stage with the azulgranas in the Xavi Hernández project. European media point out that Alves interests several Liga MX teams, including the super-powerful Tigres UANL.

The ‘Felinos’ already know what it means to break the Aztec market with the hiring of a player with a name and a track record; the signings of the French André-Pierre Gignac and Floriant Thauvin, in addition to the Venezuelan Yeferson Soteldo, show what the directors of Nuevo León are capable of achieving.

The portal the soccer player uncovered that in the face of growing interest, the representative of Alves put the demands of his client on the table: a monthly salary of 3 million pesos (almost $150,000) for a full season (Apertura 22 – Clausura 23).

But the leader of the pack has come out, the trainer Miguel ‘Piojo’ Herrera, to deny this informationwhich he minimized to “just rumours”.

The experienced strategist, in conversation with ESPNmade it very clear that the intentions are to look for a center forward to take over for his captain and scorer Gignac, in addition to “rejuvenating” the squad, so the Brazilian side is ruled out due to his veteran age.

“I try to rejuvenate the squad, who would not want to have Dani Alves, but having a player of that age is more for the name and the media coverage than for what he gives on the pitch”

The 54-year-old technician added that this signing would be a “bombshell of name” more wouldn’t add enough to his squadwho will seek once again to lift the Liga MX trophy that has eluded him in recent seasons despite always having one of the best squads in the Mexican first division.

But Alves has not only been related to Tigres. In the capital of Mexico the UNAM Pumas have also asked about their current situation and demands.

ESPN Brazil reported opposing positions within the board of directors of ‘La Universidad’; while some see it as possible, others they see his claims very high for what he can offer football and consider it “a dream”.

In addition to these two options in Mexico, there is a third for the veteran winger and that is to return to Brazil, where Atlético Mineiro, who in the past already had a much older Ronaldinho, would welcome him with open arms.