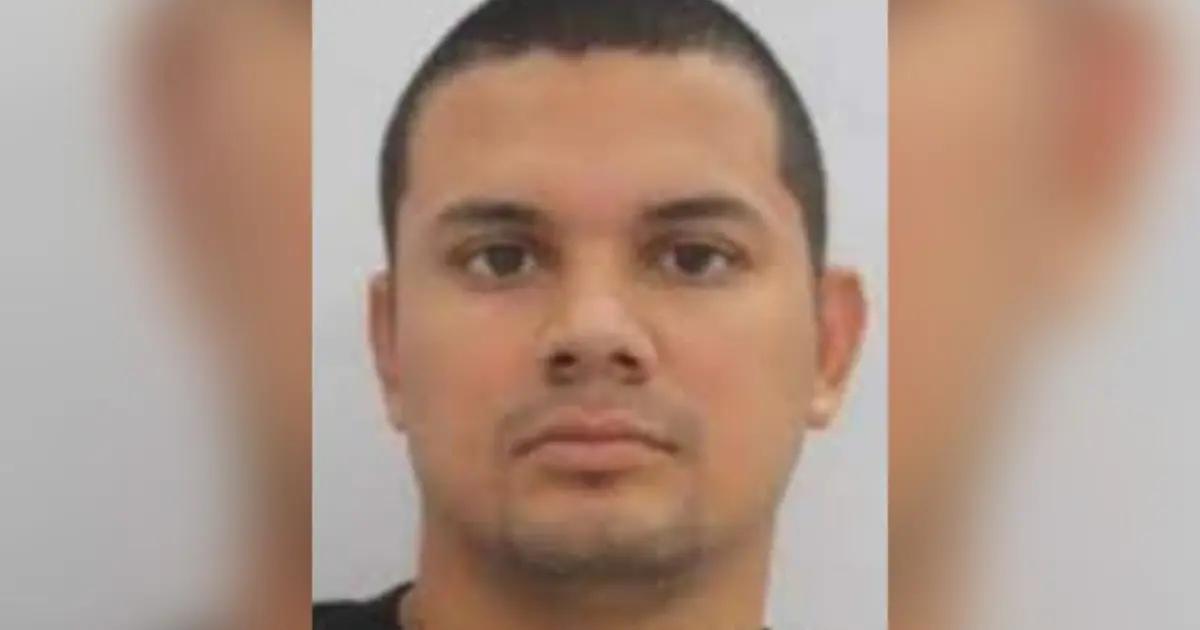 The Sonora State Attorney General’s Office reported that Jesus Francisco Sarrazin Lorh, alias “El Pirata” (The Pirate), the main operator of the criminal group Los Salazar in the territory, had been identified and lost his life upon entering a public hospital in Hermosillo.

According to initial reports, when he entered the hospital, he gave the name Efrén Saúl Yocupico Colorado, but the alerts led police to identify his real identity. A .22 caliber firearm was found in the building.

He allegedly suffered an accident on Friday afternoon, and his car was hit during speed competitions held at an unspecified velodrome. The police are already investigating.

“El Pirata” had an active arrest warrant against him for the crime of illegal deprivation of liberty and was one of the priority targets of the State Security Bureau and the main generator of violence.

Who is Los Salazar?

Sonora and Chihuahua saw the birth of this criminal group in 2005, with an upsurge in violence at the hands of its founder, Adán Salazar Zamorano, also known as “Don Adán,” one of the main lieutenants of the famous drug trafficker Joaquín “El Chapo” Guzmán.

Along with him, his sons Jesús Alfredo Salazar Ramírez, “El Muñeco,” arrested in 2012, and Adán Salazar, “El Indio,” who died in 2016, were also the main collaborators of the group dedicated mainly to distributing marijuana in Navojoa, Sonora.

His brother, Crispín Salazar Zamorano, took the reins of the criminal cell as well, and another identified ringleader is José Luis Yocupicio Castillo, El Luisito or El Napoleón, who allegedly operates from San Luis Río Colorado to the western area of Caborca.

The U.S. Drug Enforcement Administration, the DEA, identified “Don Adán” as one of the main possessors of cocaine to distribute it to his country, among other crimes. The following are also attributed to him: