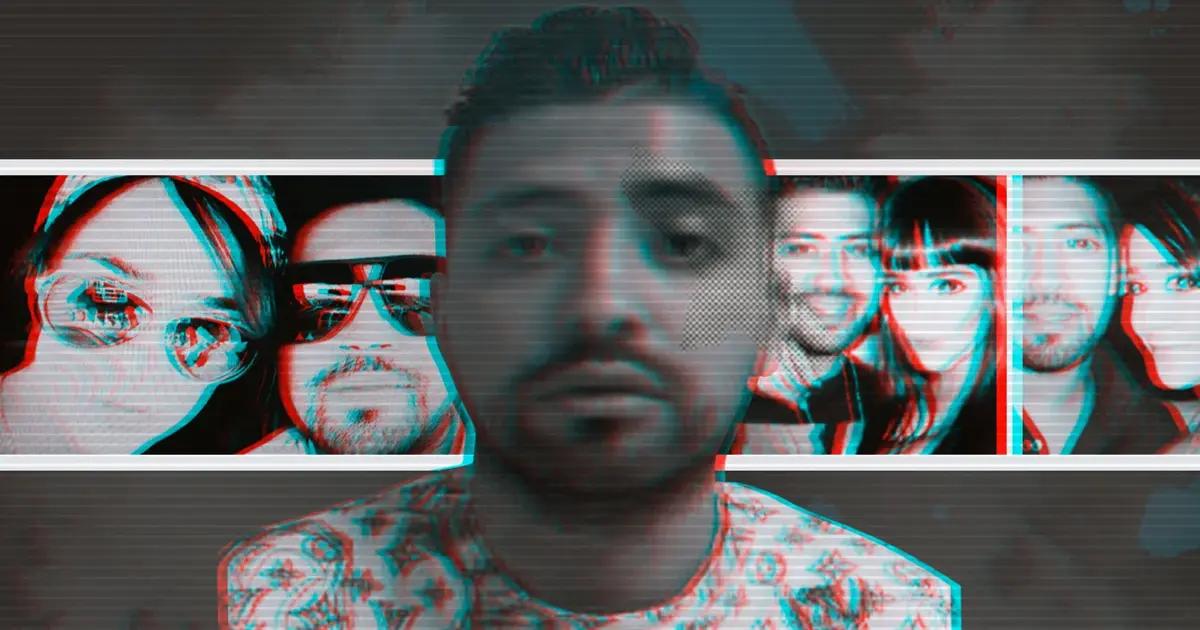 Manelyk González rose to fame after being part of the first generation of young people who participated in the acclaimed reality show Acapulco Shore. Between parties, alcohol and insolence, this program produced and broadcast on MTV managed to capture the attention of thousands of viewers.

Although Mane, as the reality girl is also called, is no longer part of the new seasons of Acapulco Shore , her artistic career continues in the spotlight with participation in programs such as La Casa de los Famosos or The Stars dance in Hoy .

For this reason, Manelyk González was recently invited to the program La Saga , hosted by Adela Micha, who in an interview questioned her about one of the controversies that has most marked her artistic career and that is that a couple of years ago the reality girl was pointed out for having maintained a sentimental relationship with a member of organized crime, identified under the alias “ El Pistache .”

Who is “El Pistache”?

During the first season of Acapulco Shore , Manelyk had a romantic relationship with a man he called “Pistache” , proof of this was recorded on the reality show where they constantly had phone calls with him.

Also, due to said love bond, the young woman was nicknamed “unfaithful lovebird” after she was involved in the program with another of the participants, Jawy Méndez.

Although “El pistache” did not gain great relevance at that time, it was later that he would be identified as a member of the criminal organization called Unión Tepito , which has a presence in Mexico City and some neighboring states.

“I had an experience with a boyfriend with shady things, they started linking him to me when we were already 5 years apart . I don’t know what the man I’m with now is going to do in the future, we haven’t talked to each other for a long time, “said Manelyk González in his interview with Adela Micha.

And it is according to journalistic reports, David “N”, better known as “El Pistache” was arrested in 2018 by elements of the Secretary of the Navy (Semar), the Criminal Investigation Agency, agents of the now extinct Federal Police and of the capital’s Security Secretariat after he was identified as one of the leaders of the Tepito Union .

Authorities were targeting “El Pistache” for being the alleged perpetrator of committing crimes such as homicides, kidnappings, human trafficking, extortion, among others . In addition to that they had identified an apartment in Colonia Narvarte where the ex-boyfriend of the reality girl collected the profits from the illegal activities carried out by the people under his command.

For his part, Manelyk González never denied his sentimental relationship with “El Pistache” , however, he did admit to not knowing the activities that David “N” was engaged in.

“They start flirting with him and I had just done Playboy, but I haven’t known anything about him for years, I don’t talk to him, I know absolutely nothing and I can only say that I have no idea,” said the reality girl in an interview with Adela Micha.

According to Mane’s statements, after his breakup, he did not have contact with “El Pistache” again , in addition to the fact that, after the arrest of his ex-boyfriend, all the scenes where he was mentioned in the first season were deleted and edited from the material to avoid any signaling both for the model and for the producer itself.