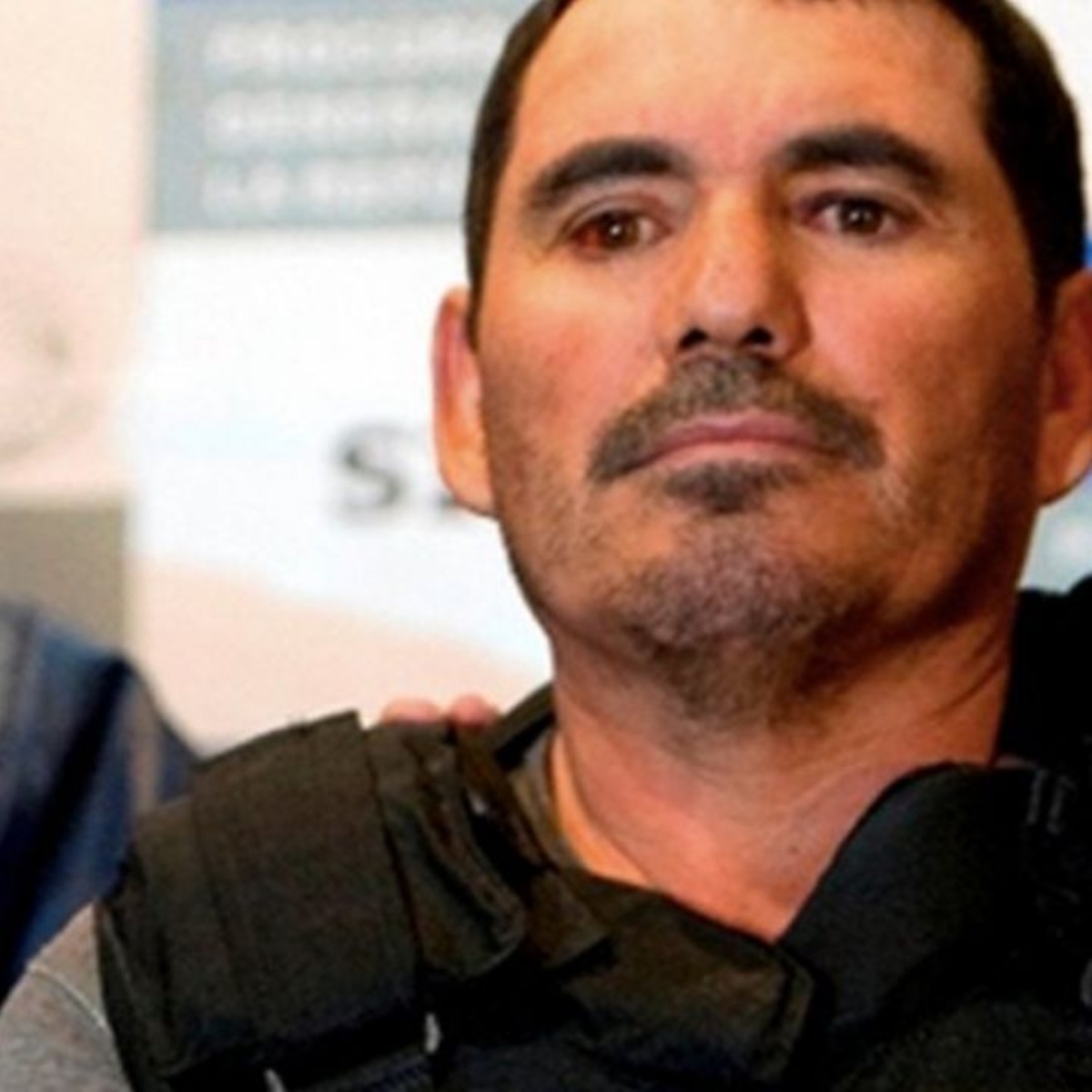 Dozens of groups searching for missing persons alerted society in general about the possible release of drug trafficker Santiago Meza ‘El Pozolero’, who confessed to having dissolved a total of 300 bodies in acid and despite being found guilty, could be released from prison after 10 years in prison.

The reason for his possible release is that clandestine burial is not a serious crime, said the head of the group Unidos por los Desaparecidos de Baja California AC, and who has been keeping an eye on the legal situation of said drug trafficker.

“We have news that this year there is a chance that Santiago Meza will return to the streets, since clandestine burial is not a serious crime.”

When he was captured, it was revealed that “La Gallera” was the place where he dissolved the bodies, something that classified him as one of the most ruthless criminals in history.

The Pozolero would regain his freedom

The groups addressed the Baja California Congress about the need to reform the laws to define the crime of clandestine burial as serious, although they regretted not having received a response from local legislators.

“Unfortunately, we cannot now advance in the law of forced disappearance by private individuals or in the law of burial and exhumation.”

The subject, Santiago Meza, was detained by elements of the Mexican Army in 2009 in a tourist complex, a place from which his boss Teodoro García Simental, who is known as ‘El Teo’, and who is the head of a criminal organization that The first served the Arellano Félix Cartel.

He explained that he got rid of 300 bodies in that place and for this reason, the investigators worked in the place to look for the skeletal remains of the disappeared and indeed, they recovered hundreds of fragments of bones found and compared with DNA samples.

How old was Al Pozolero?

He was sentenced to 25 years in prison, a higher sentence than that given to Benjamín Arellano Félix, who was the leader and founder of the cartel that bore his name.

The story of El Pozolero, the bricklayer who dissolved 300 bodies of the victims, shook the entire country by detailing the techniques he used to dispose of people’s remains.