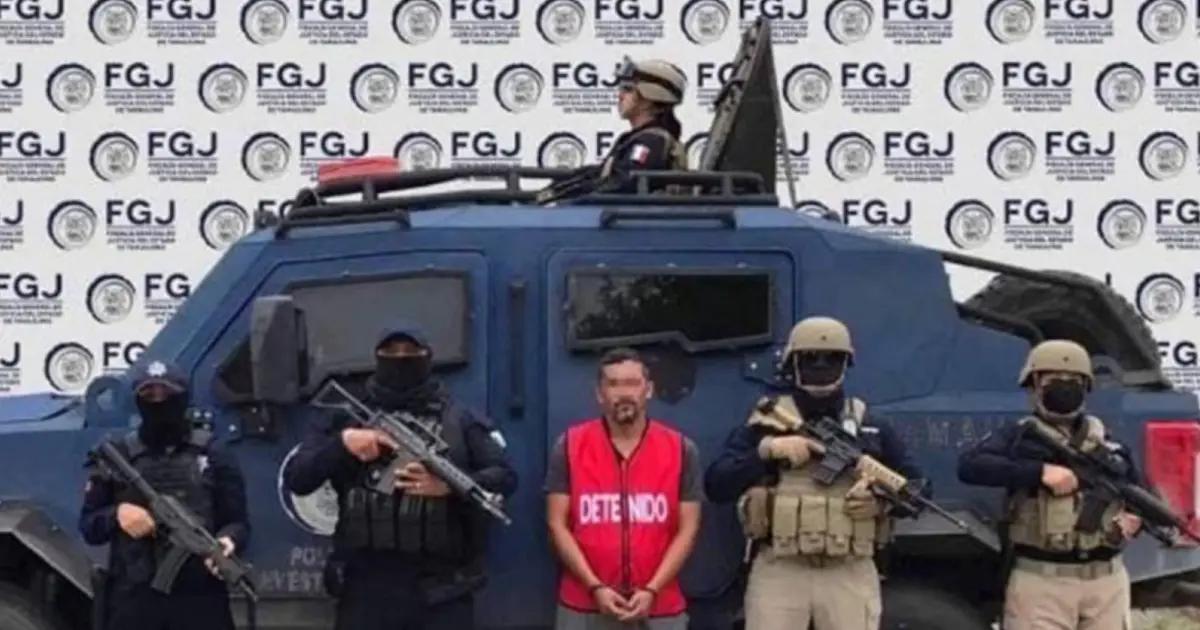 According to Mexican authorities, the death occurred at 5:00 a.m. last Thursday, and according to the medical report, the death was due to cardiorespiratory arrest.

Ramirez Hernandez was 26 years old and became a plaza chief for the Gulf Cartel in Burgos, Cruillas, and Mendez municipalities.

“El Puma” died in a hospital in Tamaulipas.

According to the Tamaulipas Prosecutor’s Office, “El Puma” controlled and charged migrant smugglers. The deceased had been hospitalized since October 25, when he also had a car accident on the road in the municipality of Méndez.

As we have mentioned in other American Post News news articles, his arrest was due to a warrant for the murder of state agent Giselle Raquel Ocaña in events that occurred on May 1, 2022.

According to the facts, the officer and other colleagues patrolled the San Fernando – Reynosa highway and came across an armed cell of which Ramirez Hernandez was part.

The gunmen shot and killed Giselle Raquel, causing her death and wounding another colleague. The motive was that Cristino tried to avoid being arrested for kidnapping a migrant smuggler who did not pay a “quota” and who was abandoned during the attack.

It is known that agents of the Mexican Investigative Police of the FGJ of Tamaulipas served an arrest warrant against El Puma for the murder of a State Policewoman.