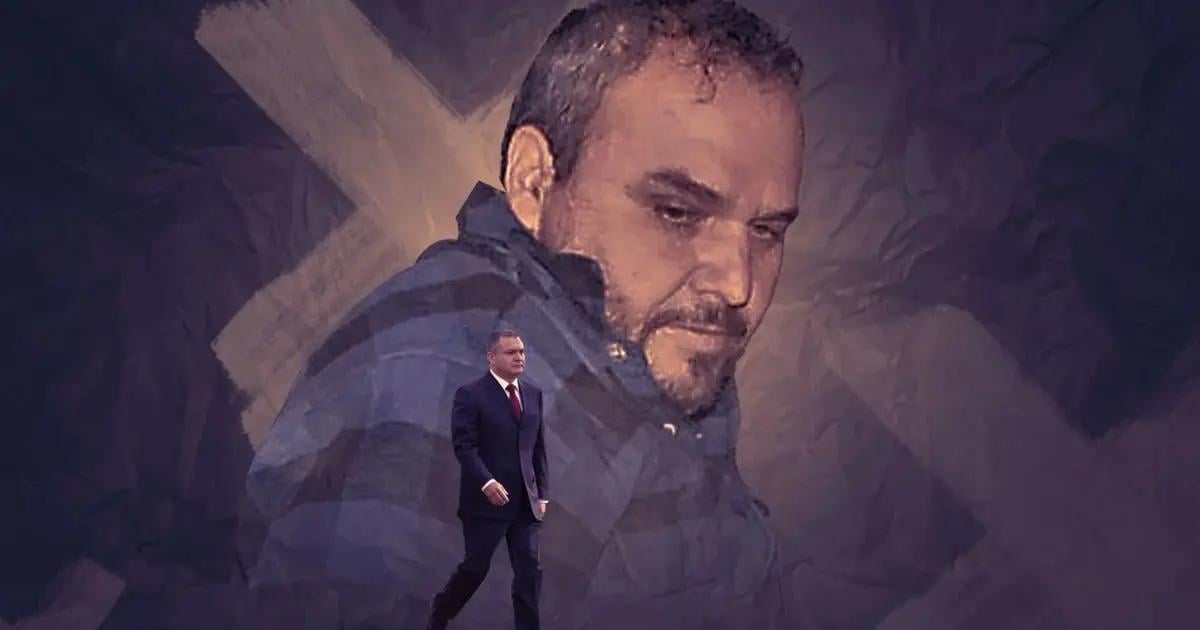 The Zambada surname has attracted attention after the release of a document signed by Judge Brian M. Cogan in which the possible witnesses in the trial against Genaro García Luna, which will be held in a court in New York, United States, are exposed.

Although only the last names of the possible witnesses were specified in the said document and not the names, everything points to the fact that Jesús Reynaldo Zambada García, better known as El Rey, could be a key piece in the trial of the former head of the Public Security Secretariat during the six-year term of office of former PAN president Felipe Calderón.

The reappearance of Ismael “El Mayo” Zambada‘s younger brother could give a radical twist to the controversial case of Genaro García Luna since during the trial of Joaquín “El Chapo” Guzmán, El Rey declared having delivered millionaire bribes from the Sinaloa Cartel to the then Chief of Police in Mexico.

Following these allegations, the former Public Security Secretary’s lawyers submitted a 20-page document to the Eastern District Court of New York to prevent the leader of the so-called Pacific Cartel from taking the stand, a request that U.S. authorities may have rejected.

Why could the testimony of “El Rey” sink Genaro Garcia Luna?

Jesús Reynaldo Zambada García was a witness in the trial for which Sinaloa Cartel co-founder Joaquín Guzmán Loera is serving a life sentence in a maximum security prison in the United States.

In that trial, El Rey directly accused Genaro García Luna of receiving at least two million-dollar bribes, the first for USD 3 million and the other for USD 5 million, as part of an agreement to guarantee the protection of his older brother, Ismael “El Mayo” Zambada.

For their part, the former Mexican Public Security Secretary’s legal defenders described the accusations as “revenge” by the Sinaloa Cartel for the alleged actions taken by Genaro García Luna against the criminal organization.

It should also be recalled that U.S. prosecutors attempted to obtain a statement accusing Genaro García Luna of witness tampering with the participation of an inmate informant named Ruslan Mirvis, who, according to the former public security secretary’s lawyer, planned to set up a trap to reduce his own sentence.

On that occasion, it was speculated that Garcia Luna had planned to assassinate both Jesus Reynaldo Zambada Garcia and Luis Cardenas Palomino to prevent them from testifying at his trial. However, Genaro Garcia Luna’s defense argued that the more than 500 hours of recordings of the prosecutors’ informant do not hold up and that only a couple of inaudible minutes were chosen in which the manipulation of potential witnesses is not clear.

Where is Jesús Reynaldo Zambada García?

Jesus Reynaldo Zambada Garcia was arrested on October 20, 2008, amid a war against the Beltran Leyva Cartel. The Sinaloa Cartel leader was captured after a confrontation with federal forces in Mexico City with 15 other people, including his son Jesús Zambada Reyes.

The younger brother of “El Mayo” was held in the maximum security prison of Matamoros, Tamaulipas, until April 2012, when he was extradited to the United States after the US Treasury Department included him on its blacklist and seized the drug lord’s assets there.

However, on May 12, 2021, the Treasury Department made public the removal of “El Rey” Zambada from its lists, so from that moment on, he was no longer in the custody of the U.S. Bureau of Prisons.

Since then, the whereabouts of Jesús Reynaldo Zambada García remain unknown; however, due to his cooperation in the trial of Joaquín “El Chapo” Guzmán and his possible participation now in the trial of Genaro García Luna, it has been speculated that El Rey could be in a witness protection program, an agreement he may have reached with the U.S. Attorney’s Office.