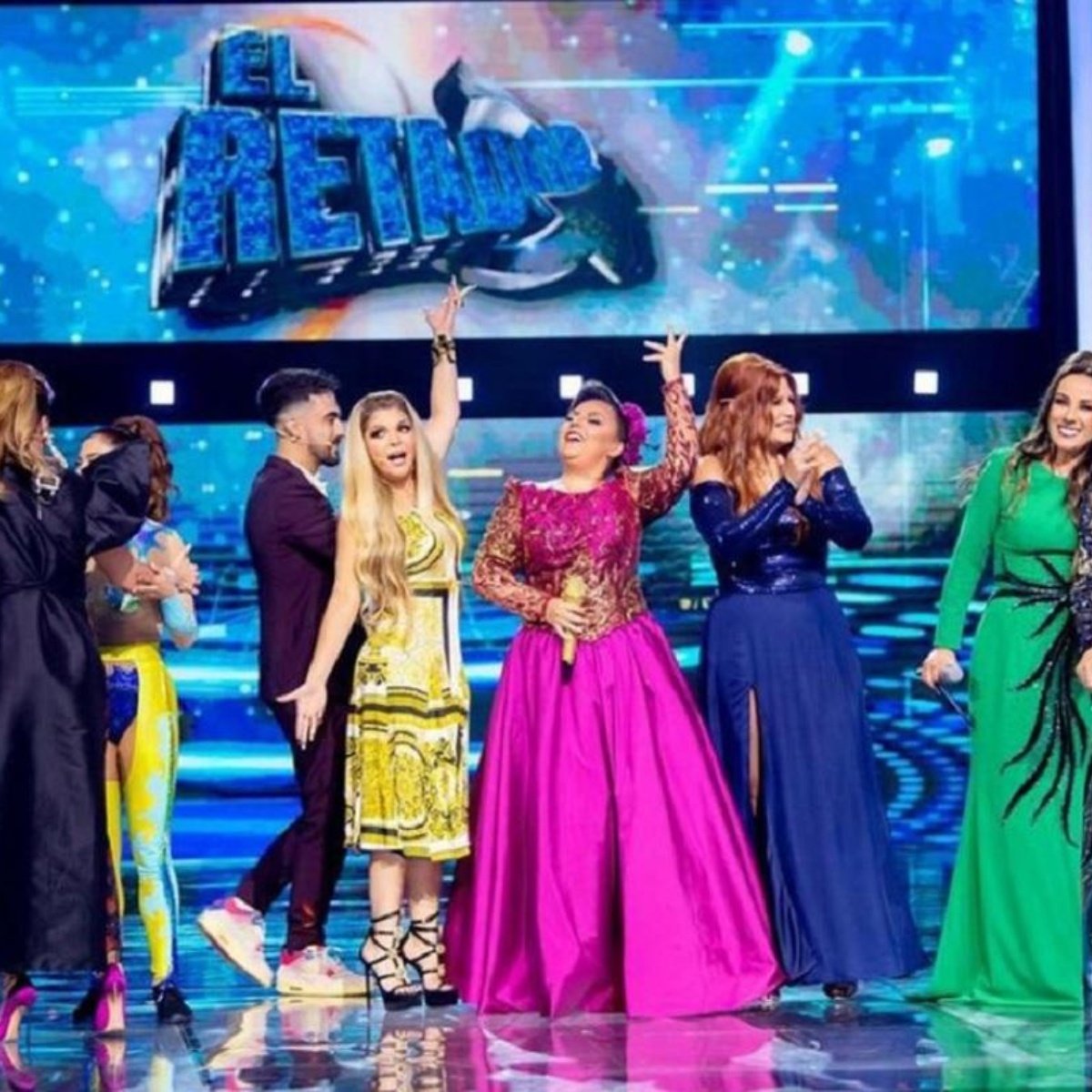 El Retador has stood out as a reality show which has undoubtedly captured the attention of the Mexican public last year with the talent of its participants and with which Consuelo Duval made her debut as a host.

Not long ago it was confirmed that the program will have a new season, because we must remember that the competition is weeklywhere the participants, of all ages and from Mexico, Argentina, Chile, Colombia, Peru, Cuba, Puerto Rico, the United States and Spain, demonstrate their talents.

It has been highlighted that the El Retador 2 competition will start with three thrones occupied by a singing champion, a dance champion couple and an imitation champion. And each week they can change who takes the throne depending on their interpretation.

Challenger 2 will not have all of its judges

That is why now through the Con Permiso program, Juan José Origel revealed who will be the judges in this new broadcast, because let’s remember which panel Itatí Cantoral, Mijares and Lucero were on.

But that’s not all, because to everyone’s surprise the only one who remains as a judge will be Lucero, while her other two companions unfortunately will not be.

“Soon the recordings of the second season of the program El Retador will start, as we had mentioned, Consuelo Duval will continue to lead the broadcast, but do you think we found out that those who were not required there… Itatí and Mijares, but they will no longer be ”.

Who will be the new judges?

It should be noted that it was announced that on this occasion El Retador 2 will have other judges: “Now those who are going to be there, are going to change one day, I will be there right now when they heard me sing (Pepilillo joked ) … Seriously, the only one who stays on the panel will be Lucero and apparently every week they will have different personalities to judge and decide who is advancing in the competition.