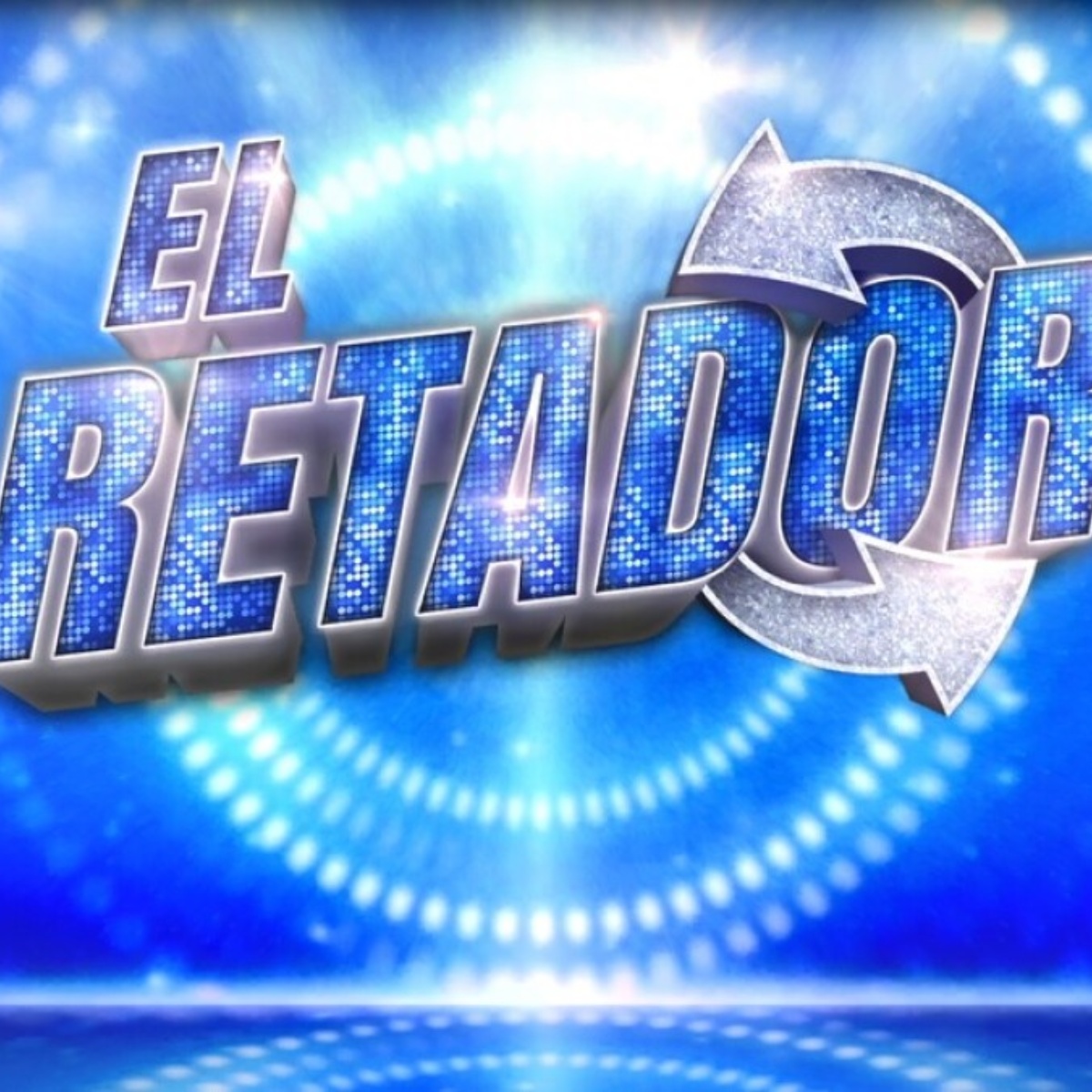 New details have been revealed about ‘El Retador 2022,’ the reality show that will come back on Televisa after the success registered for its first broadcast last year.

As a dance, singing, and imitation competition, this season’s judges are more than perfect to qualify the aspiring challengers.

As you will remember, the first season had stars like Itatí Cantoral and the famous couple Lucero and Mijares. However, this time, none of the original cast will return.

They will be the new judges of the reality show.

There are just under four weeks to go until the start of the reality show that surprised last year with its dance, imitation, and singing competitions, which were a trend week after week on social networks.

Consuelo Duval will return for the main driving of the program. However, in this new season, we will not have back to Lucero, Mijares, and Itati Cantoral.

For the 2022 edition of this reality show, the Galindo production will bet on Arath de la Torre, Adrián Di Monte, India Yuridia, and the singer Dulce.

As expected on social networks, Internet users criticized the decision not to return to the judges of the first season because, in part, they were key pieces for the program to have great success and achieve high audience levels.

Televisa would have wanted to return to a famous couple of singers. It is known that both began a tour together, which prevents them from carrying out any other project.

In approximately four weeks, this famous reality show will return to the screens of Televisa with their new aspiring champions, who have had a past on television.

“El Retador 2022” intends to compete against other reality shows like Master Chef: Celebrity, which starts its transmissions in the second week of August.