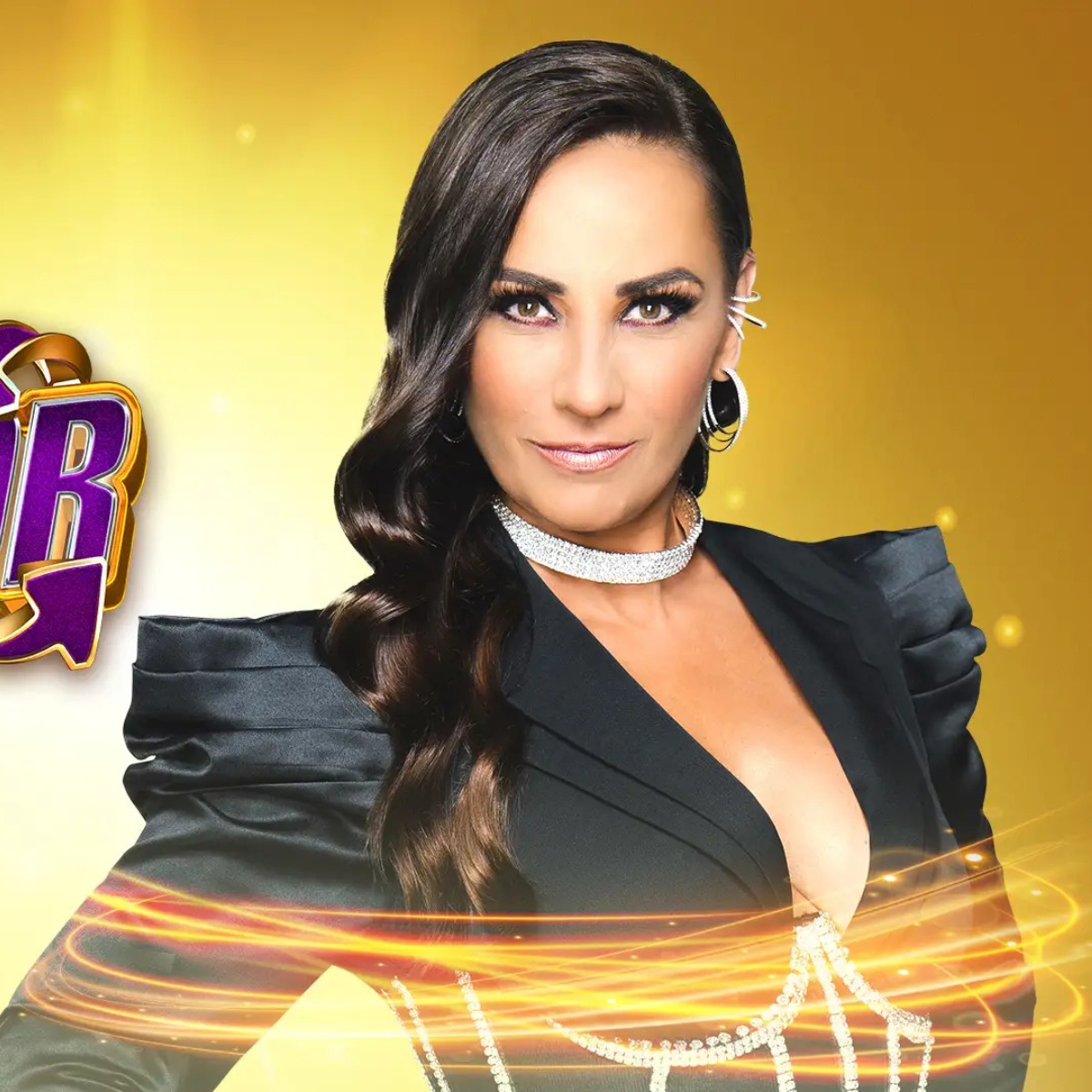 It is no secret to anyone that Televisa and TV Azteca always compete for the rating. Now, both companies have launched their best projects to capture the public’s attention, but it has been Ajusco’s television station that is winning the battle with the broadcast of the second season of MasterChef Celebrity Mexicowhich far exceeds The Challenger.

According to the site specialized in rating issues PRODU, TV Azteca’s culinary competition has managed to position itself above Televisa’s reality showwhich has not been to the liking of San Ángel executives, who expect the situation to improve in the coming days.

Let’s remember that this season of El Retador has been involved in the scandal more than oncebut the most controversial was the confrontation that Arath de la Torre had with one of his participants, which was classified by many as humiliating and was not to the liking of the viewing public.

The Challenger, replaced by ‘Who is the Mask?’

According to information revealed by journalist Alex Kaffie, Televisa ordered that the shooting of the fourth season of ‘Who is the mask?’ and has asked producer Miguel Ángel Fox to hurry to finish the recordings, this in case the rating of El Retador does not improve and it has to go off the air.

This could be one of the reasons why the social networks of the program have been updated and it has been revealed that Galilea Montijo joins the team of Investigators. The truth is that it cannot be denied that ‘Who is the mask?’ could easily give battle to ‘MasterChef Celebrity Mexico’ and even overcome it.

It may interest you: Meet the cast of El Retador 2022

Where can I see El Retador?

As AmericanPost.News mentioned before, The Challenger is issued every Sunday o’clock 8:30 p.m. (CDMX time) for the sign of The stars. Also, you should know that the first season is available exclusively on Blim TV.