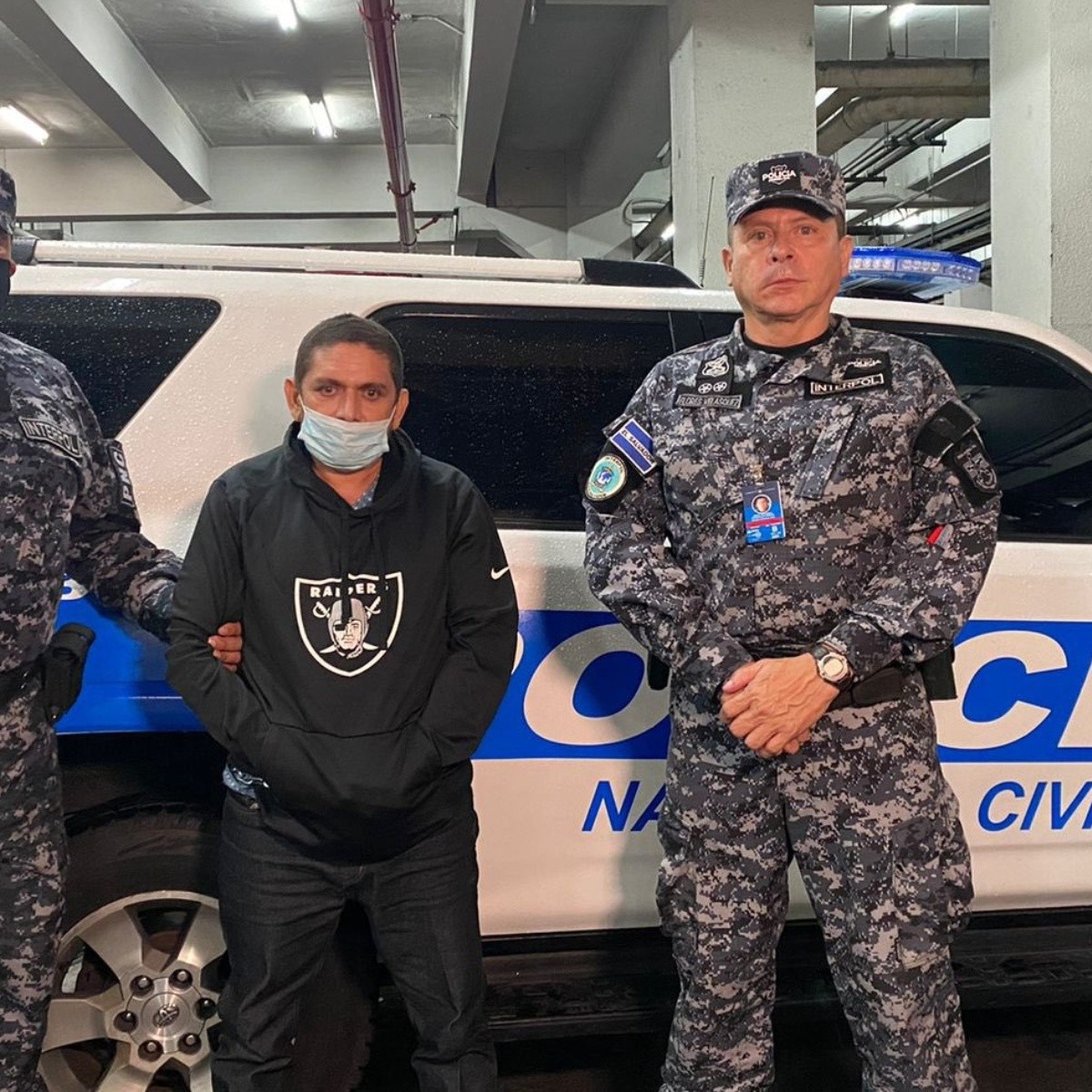 The Savior delivered on Friday to the US authorities a Salvadoran required by the justice of that country for the charge of sexual violation of a minor.

The Attorney General’s Office issued a report detailing that it completed the extradition process of Franklin Antonio Carcamo Giron, required by the Loudoun County Circuit Court, state of Virginia, United States, to be prosecuted for that charge. The Salvadoran Supreme Court of Justice approved the extradition.

Cárcamo Girón is accused of abusing a 13-year-old girl from February to September 2001, and to avoid being prosecuted he returned to The Savior. He was facing a red alert from Interpol and was captured by Salvadoran authorities on August 18, 2020.

The United States Embassy in The Savior published a photograph of the delivery of Carcamo Girón and welcomed the decision of the local authorities.

“Working together we give security to our two countries. We applaud the extradition of Franklin Antonio Carcamo Gironwho faces two counts of rape in the state of Virginia,” he posted on Twitter.

On the other hand, this week El Salvador handed over to the United States two Mara Salvatrucha (MS-13) gang members required by that country to be tried for various crimes. They will be prosecuted on charges of homicide, organized crime and drug trafficking.

Washington has asked The Savior the immediate extradition of at least 14 leaders of the Mara Salvatrucha to prosecute them for crimes committed in that country.

In 2012, the US government included the Mara Salvatrucha on a list of international criminal organizations, and three years later the Supreme Court of Justice of El Salvador declared it a terrorist along with the Barrio 18 gang.