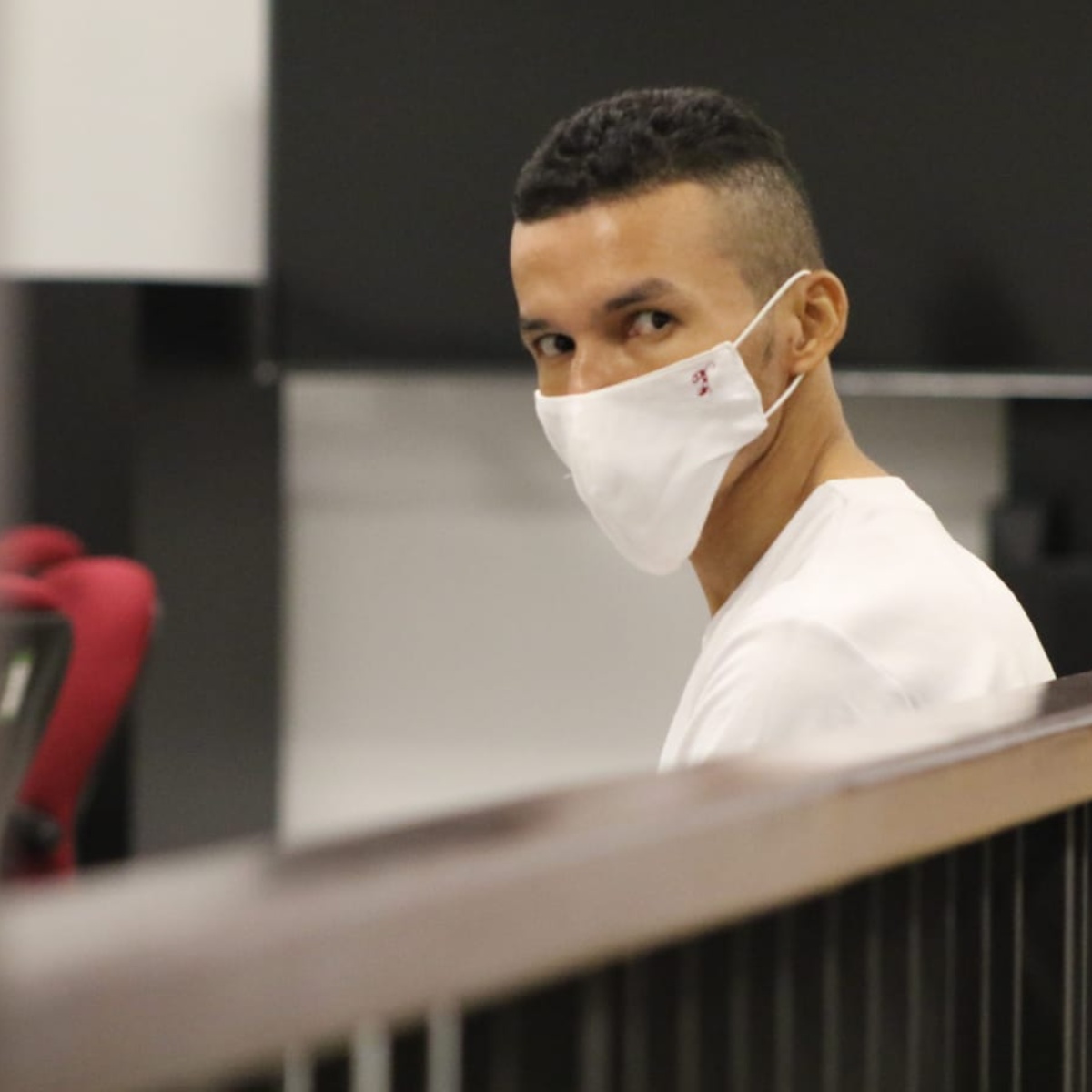 For the fourth time, the Legislative Assembly of The Savior expanded the Exception status which was requested by the government of this Central American country in order to combat gangs, especially the Mara Salvatrucha, one of the most dangerous criminal groups in this region.

It was indicated that this new expansion was approved with 67 votes in favor and 15 against, the state of exception was extended by the National Assembly throughout the national territory for another 30 days, that is, until August 23. In this sense, it is not ruled out that a new extension be requested once said term has expired.

As reported in AmericanPost.News, El Salvador’s government, led by Nayib Bukele, declared war on the gangs after an intense wave of murders earlier this year. For this reason, record arrests against gang members have been achieved in Salvadoran territory.

El Salvador in a state of exception

#FightCrime I▶️Metropolitan area, against 57 MS gang members, provisional arrest was decreed after the abundant initial evidence presented by the @FGR_SV.

These structures operated in San Martín, Soyapango and Ilopango. pic.twitter.com/kUxreg5xDM

As mentioned, El Salvador decreed a state of exception for the first time in the first months of 2022 to combat violence caused by gangs. The first time this measure was approved was on March 27, since then, the authorities have made hundreds of arrests against gang members.

It should be noted that the state of emergency allows the temporary suspension of certain rights, such as the right to assembly, the right not to be intervened in telecommunications, in addition to allowing the period of detention to be extended from 72 hours to 15 days.

This measure was implemented by the government of Nayib Bukele to fight gangs. According to the authorities, the state of emergency has yielded positive results in this regard, since more than 46,000 arrests have been made, 1,103 weapons seized, 1,314 vehicles seized, or 49,105 doses of drugs seized.

It may interest you: They arrest a leader of the Mara Salvatrucha in Chiapas

Recently, a leader of the Mara Salvatrucha was arrested in Chiapas and the Mexican authorities began the process to extradite him to El Salvador, where he is wanted for homicide and terrorist organizations.