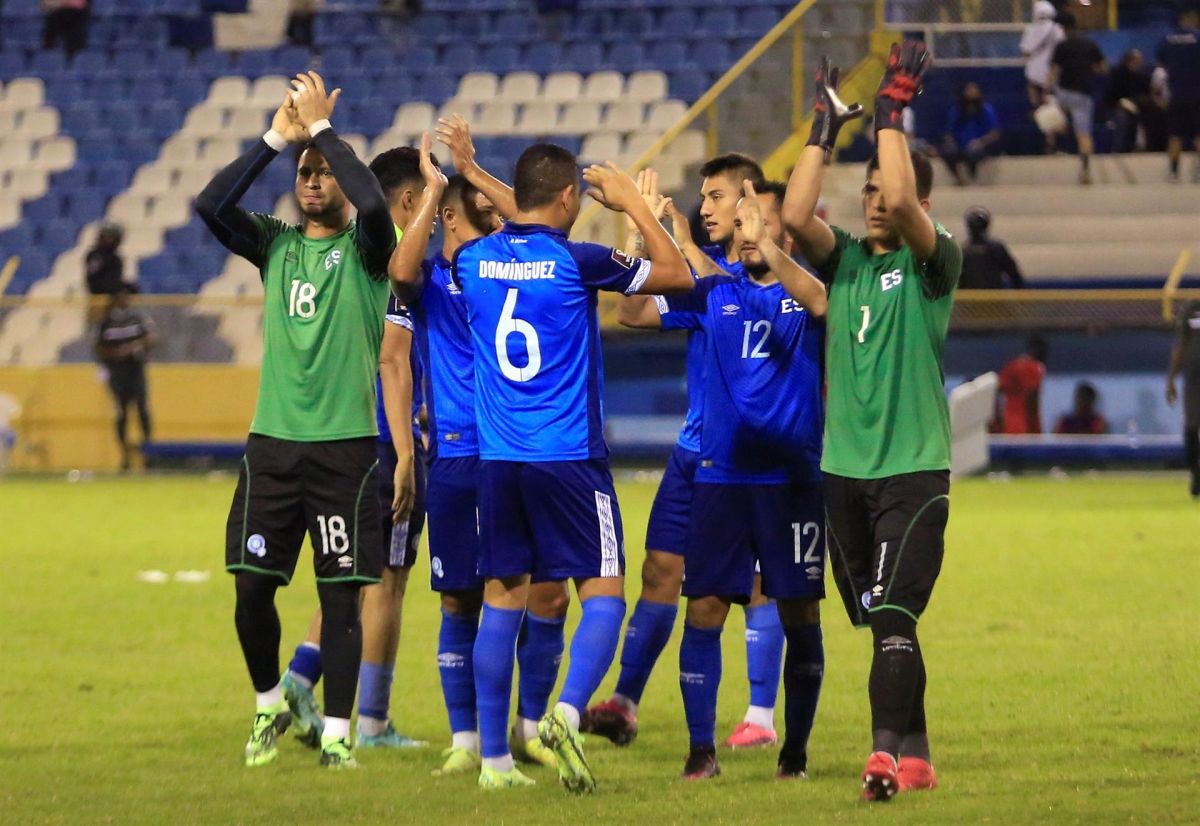 The selection of El Salvador going through a difficult time, after one of his players will be positive to a doping test held on September 8 prior to the game for the Qatar 2022 World Cup qualifier against Canada.

As reported by the Salvadoran media, It is about the selected Erick Rivera, a former Santa Tecla player, who tested positive for Clostebol.

It was also known that the footballer was suspended indefinitely by a commission of the International Federation of Associated Football (FIFA).

It is worth noting that Clostebol it is used to heal skin conditions such as burns. However, it is listed by the International Doping Agency, and is listed as a synthetic-type steroid, which has anabolic effects.

Regarding the case, the President of El Salvador, Hugo Carrillo stated: “In the tests that were carried out, the results showed a presumed use of prohibited substances and that gave an indication to the FIFA anti-doping commission to send correspondence to the FESFUT of the results that had been obtained ”.

Apparently Rivera used the substance to heal a tattoo that had been done before the game against Canada.

Nayib Bukele, President of El Salvador, was outraged by the defeat against El ‘Tri’ and left a message that worries La Selecta