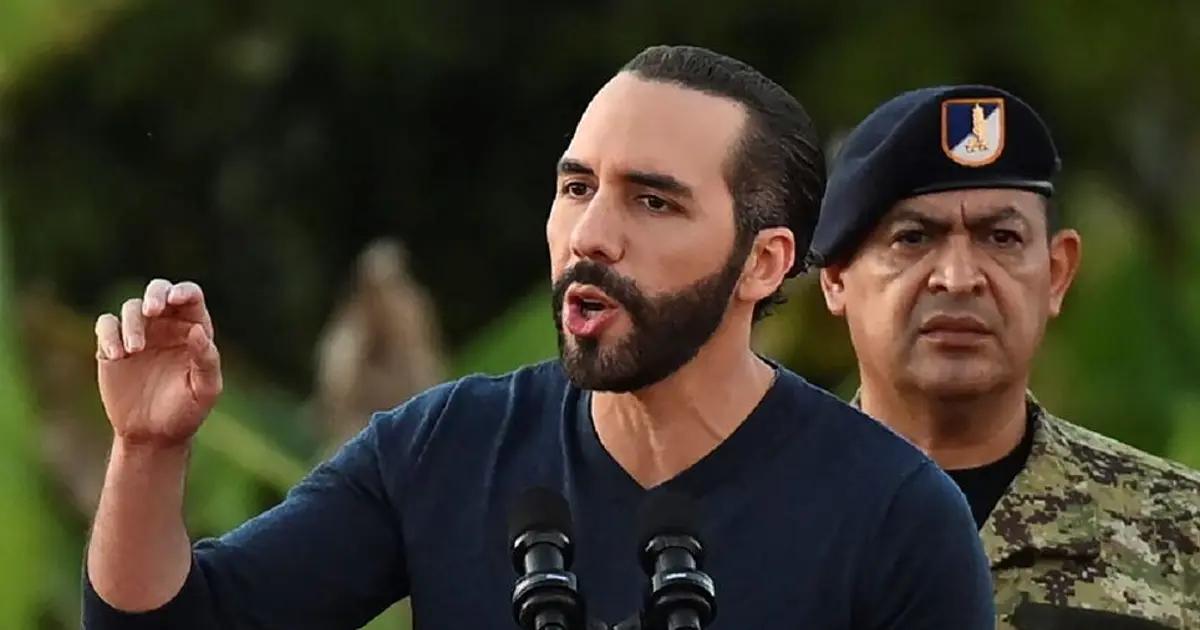 Nearly 10,000 military and police officers surrounded the populous municipality of Soyapango, on the outskirts of San Salvador, early Saturday morning as part of the war against gangs launched in March by Salvadoran President Nayib Bukele .

“From now on, the municipality of Soyapango is totally fenced off. 8,500 soldiers and 1,500 agents have surrounded the city” of 242,000 inhabitants, located on the eastern outskirts of the Salvadoran capital, Bukele announced on his Twitter account.

The president had announced on November 23 that he would surround cities so that the military could search house to house and arrest gang members. Sopayango is the first city in which this measure is applied.

The soldiers and police posted themselves in the early hours of the morning in all the access streets to the municipality, without allowing anyone to enter or leave the place without first being searched. The uniformed officers will be in charge of “removing one by one all the gang members who are still there,” Bukele said.

The war against the “maras”, which Bukele launched on March 27 under a state of emergency, has led to the arrest of 58,000 suspected gang members, but has been questioned by humanitarian organizations.

Soyapango has been considered for years as an unsafe municipality due to the action of gang members . A few months ago the authorities began to erase the graffiti alluding to gangs.

The actions implemented by the Bukele government in Soyapango , by virtue of the state of emergency, have led to “a huge improvement in their security,” its mayor, Nercy Montano, acknowledged earlier this week.

The state of emergency , which allows arrests without a warrant, was declared by the president in response to an escalation of violence that claimed the lives of 87 people from March 25-27.

Questioned by humanitarian organizations, the emergency regime was extended by Congress until mid-December.