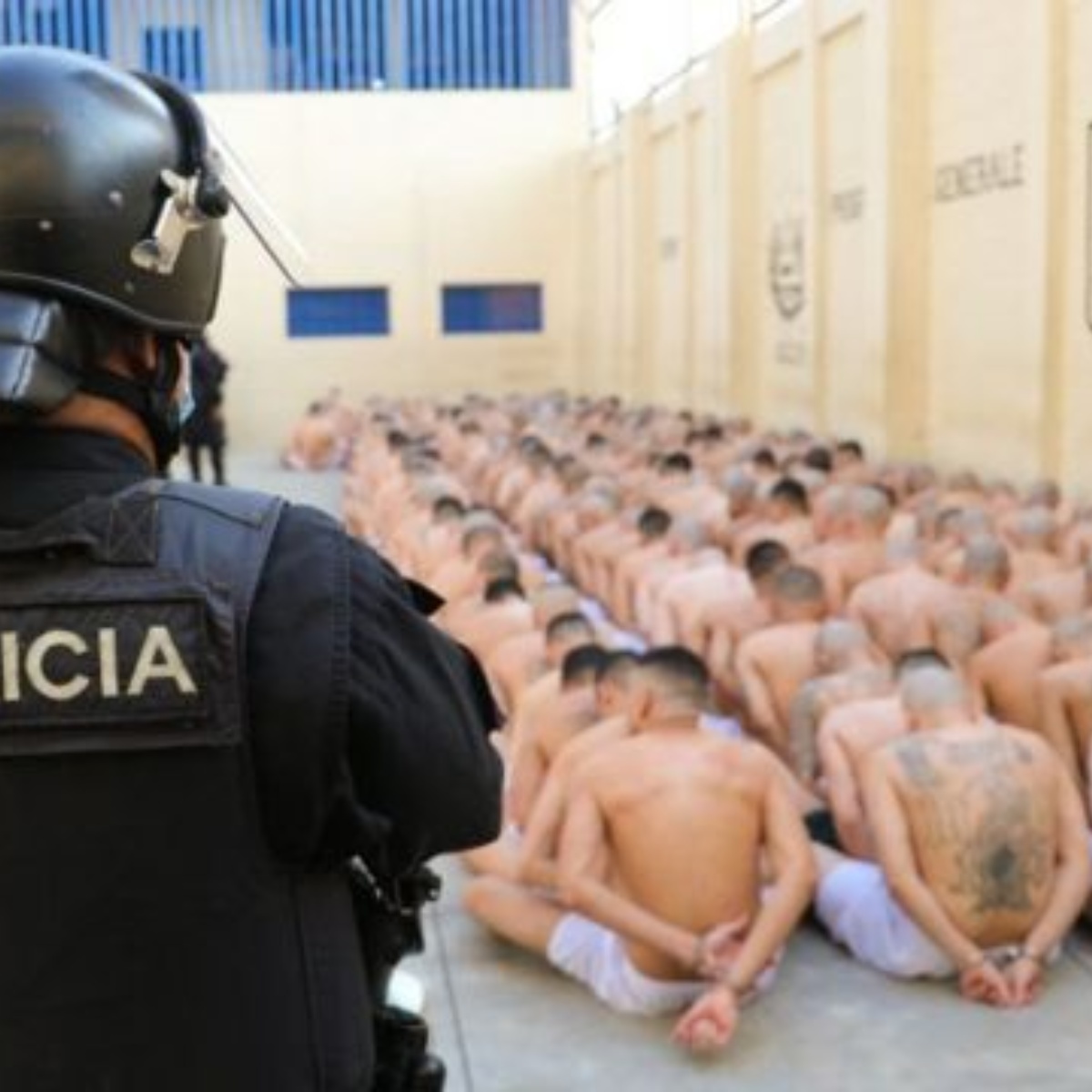 The Savior arrested some 50,000 suspected gang members since the president Nayib Bukele launched a “war” in March against the criminal groups terrorizing the country, the country’s police chief announced Tuesday.

“We can inform the Salvadoran people that we have already reached 50,000 arrests registered during the period of the emergency regime,” said Mauricio Arriaza, director of the National Civil Police.

They celebrate the great achievement

Gang members have stopped extorting 95% of buses and microbuses in the country.

thank you president @nayibbukele for attacking this cancer of the gangs in El Salvador��#GangWar pic.twitter.com/K1tMUYKb1Q

Arriaza, as well as the Minister of Justice, Gustavo Villatoro, and the Minister of Defense, René Merino, appeared before Parliament on Tuesday to request the extension of the emergency powers, which have eliminated the need for arrest warrants.

They were enacted for the first time in March and have been extended month after month, in the same way it was said that the small Central American country has also multiplied sentences for gang membership by five, up to 45 years.

To house part of the detainees, Bukele ordered the construction of a gigantic prison for 40,000 gang members in a rural area of ​​the city of Tecoluca, in the center of the country, which should be ready before the end of the year.

No one can deny the transformation that we are carrying out in El Salvador. The Exception Regime has made it possible to intensify the #GangWar and get thousands of terrorists off the streets who no longer frighten Salvadorans. #we continue ���� pic.twitter.com/qXUko25pCp

Almost 69 percent of those detained are accused of belonging to the notorious Mara Salvatrucha gang, also known as MS-13, followed by the Sureños faction of the Barrio 18 gang (17.7 percent) and the Revolucionarios faction of the same group. (12.7 percent).

Rights groups have denounced the arbitrary arrest of many people, including minors, without gang ties. In different operations, the Police and the Army have seized more than a million dollars, in addition to 1,283 weapons, where they have also seized more than 1,500 vehicles, as well as drugs and mobile phones.

The wave of arrests is unprecedented in the country of 6.5 million people, who have suffered decades of violent crime fueled by powerful gangs such as MS-13 and Barrio 18. These gangs have some 70,000 members, most of them now behind bars, according to authorities.