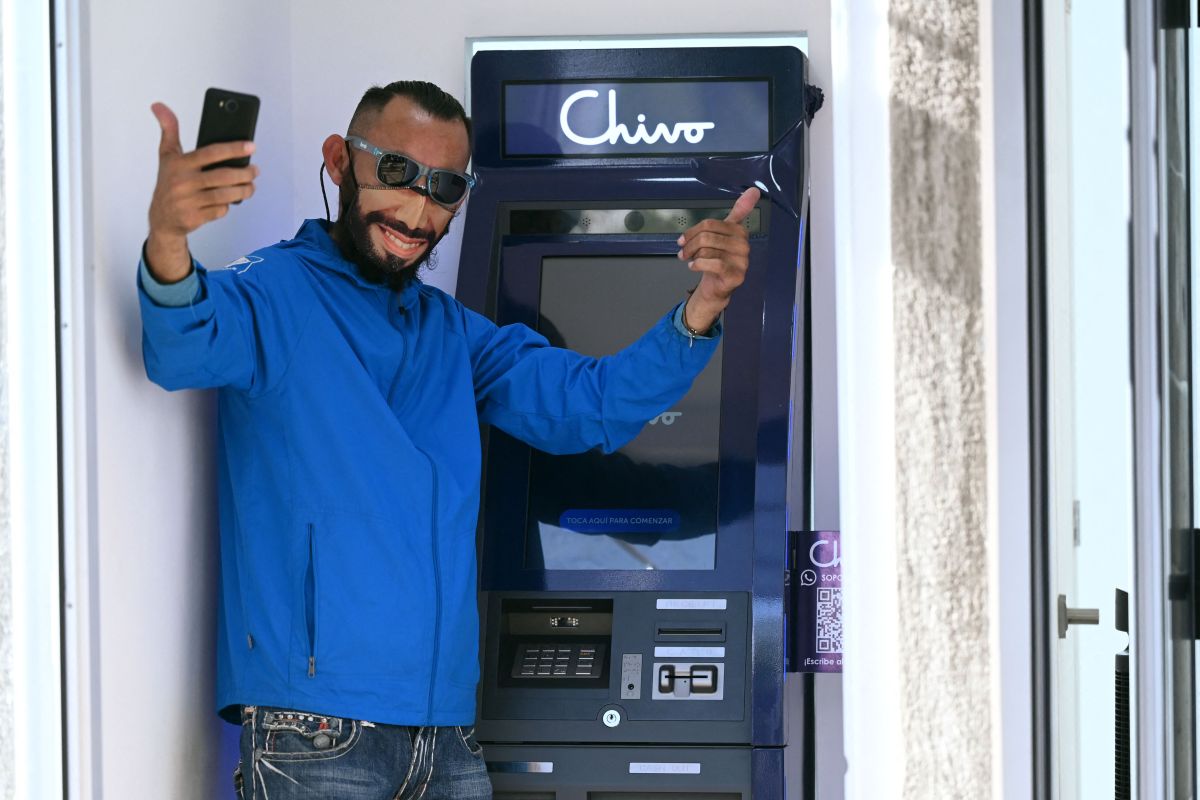 El Salvador has become the first country in the world to use Bitcoin as legal tender.

The first hours of Bitcoin in El Salvador were marred by technological setbacks when the country first opened its digital wallet app to residents and consumers.

President Nayib Bukele announced hours earlier that El Salvador had bought a total of 400 bitcoins, at the time the tweets were issued the amount of the digital currency equaled 26 million dollars.

Nevertheless, the cryptocurrency fell 7.71% on Tuesday registering the largest loss since June 25.

Bukele previously suggested that the legalization of Bitcoin would stimulate investment in the country and it would help the 70% of Salvadorans who do not have access to traditional financial services.

Bukele had also commented that the use of Bitcoin would be an effective way to transfer billions of dollars in remittances that Salvadorans living outside the country send to their homeland every year, according to the AP agency.

The other currency in use in the country is the US dollar.

A large number of people used bitcoin to pay for products such as a McDonald’s hamburger.

The country has launched a wallet app called “Chivo” to which citizens can obtain through a national identity document to carry out transactions. Bitso, a company of Mexican origin, will be the main provider of the electronic wallet, according to information from Bloomberg Línea.

Through the application, citizens will be able to make payments in bitcoin or dollars and automatically convert transactions and withdraw them into cash at ATMs that have been installed in the country.

Users will receive $ 30 of bitcoin at registering as a form of incentive to adopt cryptocurrency.

While the historic moment is being celebrated in El Salvador, the enthusiasm within the country appears to be much less.

A recent survey by the José Simeón Cañas Central American University found that 67.9% of people disagree with the decision to make Bitcoin a legal tender. Many of those surveyed said they did not know how to use cryptocurrency, according to the survey.

The Bukele government also faces to international pressure for a recent judicial decision that was considered unconstitutional.

On Friday, the judges appointed by the parliament of El Salvador, dominated by Bukele’s party, concluded that the president could run for a second term in 2024according to CNN. Experts say that is prohibited by the country’s constitution.