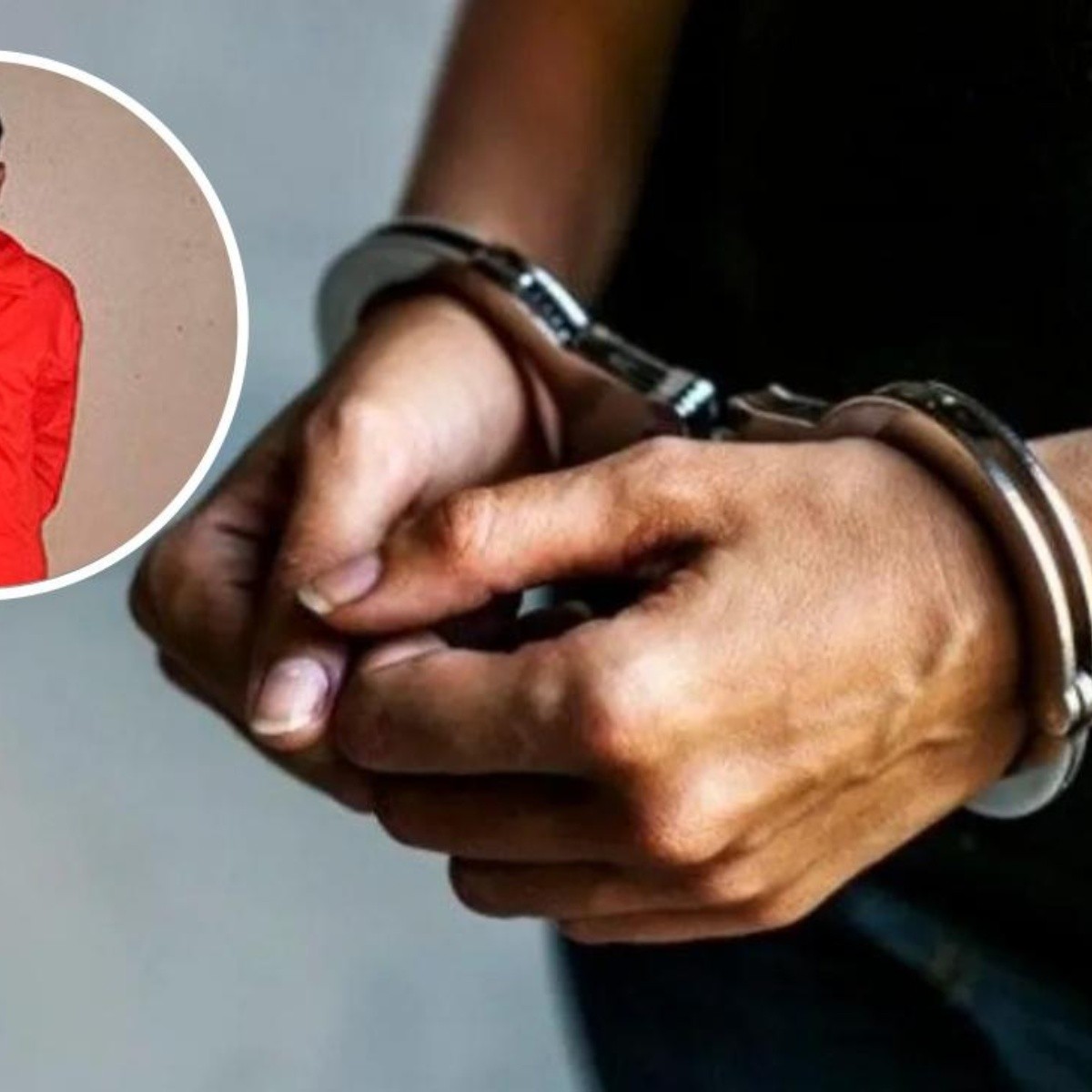 According to court agents attached to the local prosecutor’s office in Yuscarán, in the department of El Paraíso, Honduras, they reported the conviction of El Sanguinario for five counts of murder.

El Sanguinario’s victims were five members of the Mara Salvatrucha, who were identified as:

In addition, El Sanguinario is accused of the crime of illegal possession of a firearm for commercial use to the detriment of public order.

According to the investigations of the case, last December 15, 2019, around 7:00 pm, prison agents assigned to the Morocelí prison, El Paraíso, were alerted because, in a module of the penitentiary center, a wounded prisoner was found when they went to verify, the lifeless bodies of the five inmates mentioned, alleged members of the Mara Salvatrucha, were observed on the floor.

In addition, El Sanguinario was found carrying a 380 caliber firearm in his left hand, the accused was subdued, and in the oral and public trial, the Sentencing Court, by unanimous vote, issued a guilty verdict against Pavel Eduardo Flores Rodriguez.

The sentencing hearing was scheduled for November 9th of this year, and he could execute a sentence of more than 100 years.