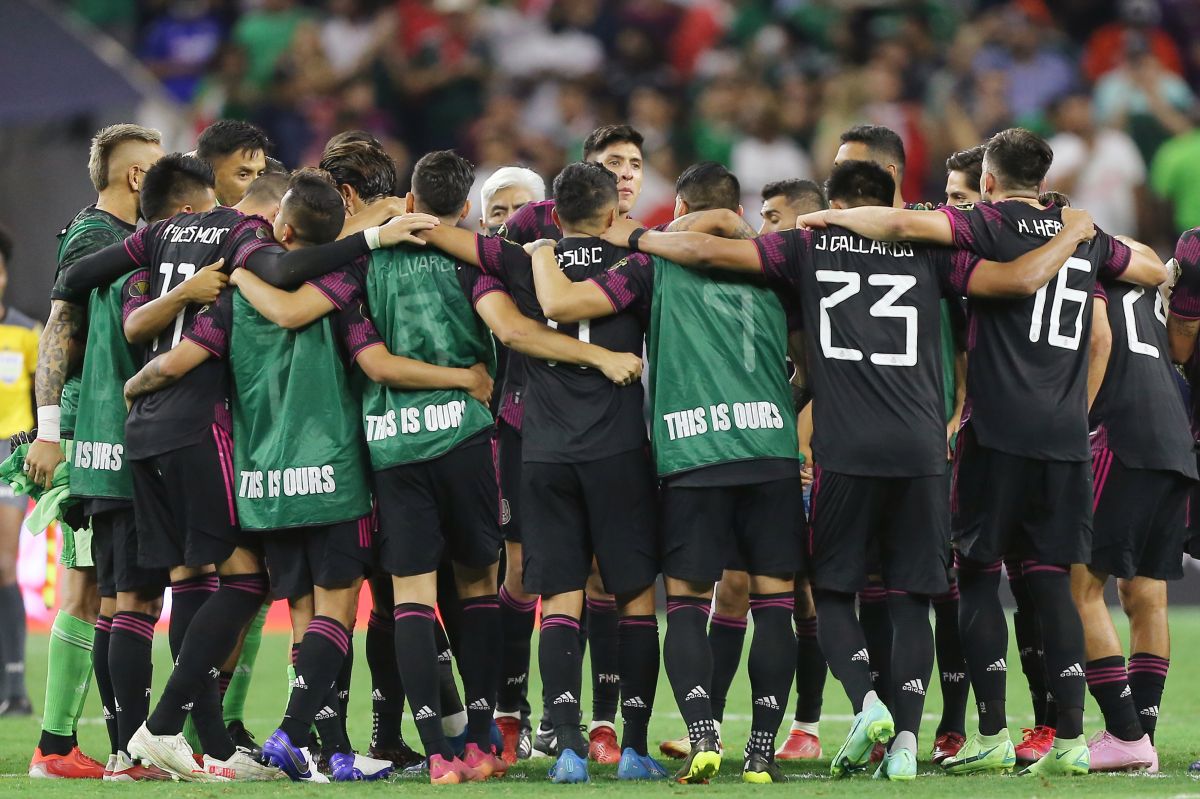 This Thursday, FIFA released its ranking for the month of August. And the updated ranking was synonymous with good news for Mexico, that returned to the top 10 and it also remained above the United States, its great rival in the discipline.

More than 340 international matches were played after what was the last published ranking until today. Both El Tri and the United States entered the top 10 of the ranking, occupying the places of Denmark and Uruguay, which came out of said top.

🌍 #FIFARanking rewards all round for the various continental champions 🥇

Mexico managed to stay on the United States despite having lost two finals to the aforementioned rival: the Concacaf Nations League and the Gold Cup.

As a bonus, El Tri was the team that played the most games (12) in the period between the last two rankings. Belgium, Brazil and France are in the top 3 of the ranking.

The next FIFA ranking will be published on September 16, 2021.

New FIFA ranking! ⚽️ 👀
We went up two positions to place ourselves in the 9️⃣ place! 📈 🇲🇽