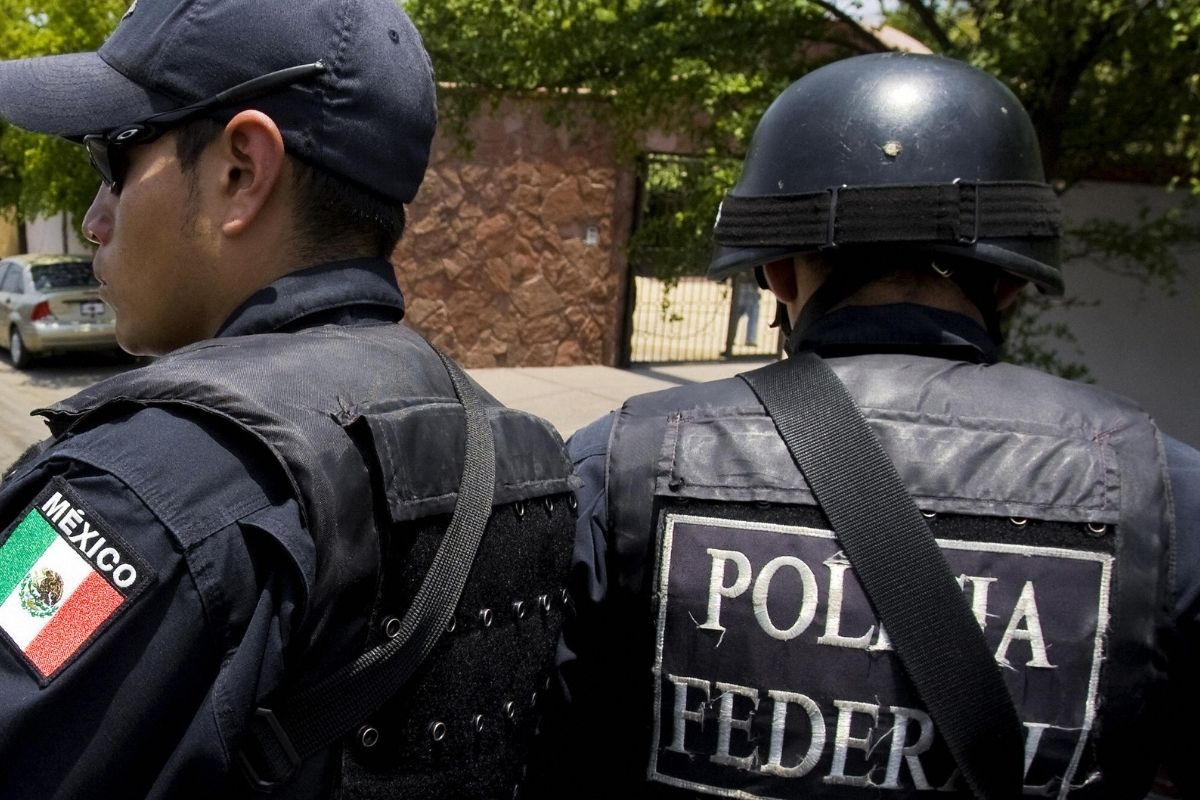 The present day Mexican authorities announced the arrest of Humberto Vázquez Gómez, better known as “El Vampiro”, an alleged human smuggler who would have passed hundreds of illegal immigrants from Mexico to the United States.

It was the Secretariat of Citizen Security (SSC) of Mexico City who managed to capture the 30-year-old criminal, as well as his accomplice, Itzael Biaanni, 28.

The apprehension of Humberto Vázquez Gómez and Itzael Biaanni occurred in the surroundings of the Terminal de Autobuses del Norte, one of the most important in Mexico City.

Although the arrest occurred last week, it is until today that the police reported the arrest of the alleged immigrant smuggler who It is also dedicated to extortion, drug dealing, kidnapping, homicides, as well as arms trafficking.

At the time of his arrest, a firearm, several doses of drugs, money and cell phones were found inside his car that served as key pieces against him.

According to the Mexican authorities, “El Vampiro” He would have ties with the Gulf Cartel, as well as with the criminal organization La Unión Tepito.

According to journalist Ciro Gómez Leyva, who had access to the information contained in “El Vampiro’s” cell phone, it is known that he was involved in migrant smuggling.

The migrants under his charge were sent to various parts of the Mexican Republic such as Saltillo, Coahuila, Monterrey or Nuevo León, and you were also guarded by the Gulf Cartel until they reached their destination.