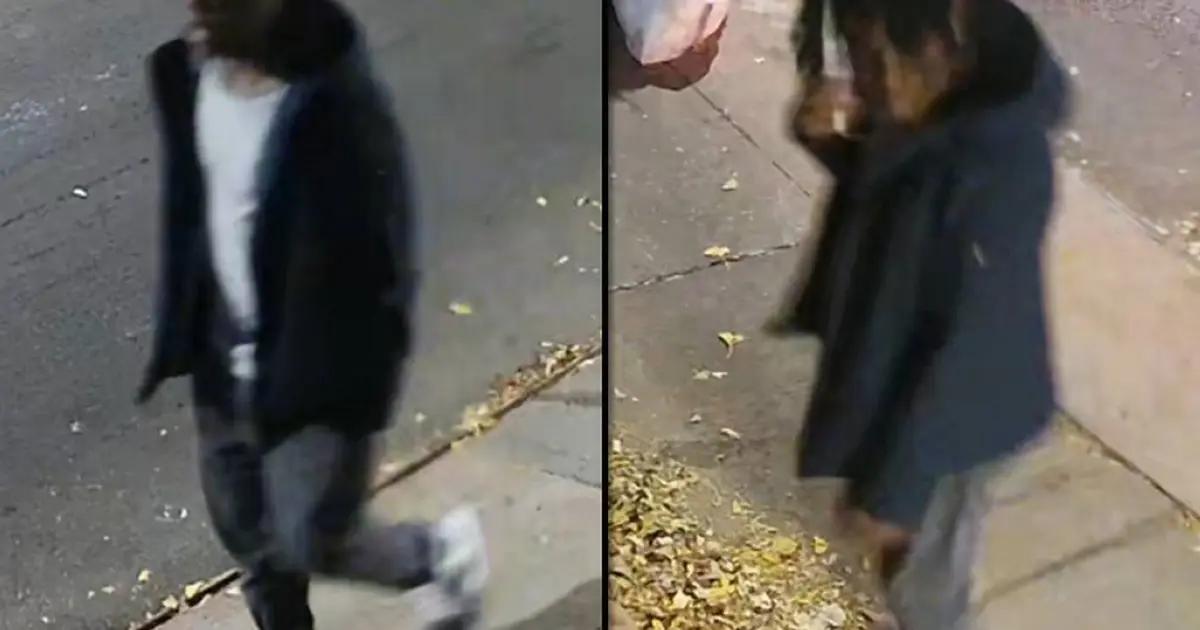 Authorities reported that a 75-year-old man was thrown to the ground and dragged down a concrete sidewalk by a stranger in an allegedly unprovoked attack in Greenwich Village, Manhattan.

The man, identified as Chris Hayes, was approaching the corner of Bedford St. and Downing St. at about 7:40 p.m. on Wednesday when the offender crept up and grabbed him from behind, police officials said.

Hayes fell to the ground and was dragged several feet across the concrete sidewalk before the perp fled down Downing St. toward Sixth Ave.

The NYPD said that the assailant did not exchange words with Hayes as he tackled him, who suffered a bruise on his head and was transported to an assisted living facility for treatment.

The NYPD released surveillance camera footage of the suspect in hopes that someone could identify him for later apprehension.

The attacker is described as a man with a dark complexion and dreadlocks. At the time of the incident, he wore a white t-shirt, black jacket, and gray pants.

Anyone with information on his whereabouts should call NYPD Crime Stoppers at (800) 577-TIPS. All calls will be kept confidential.