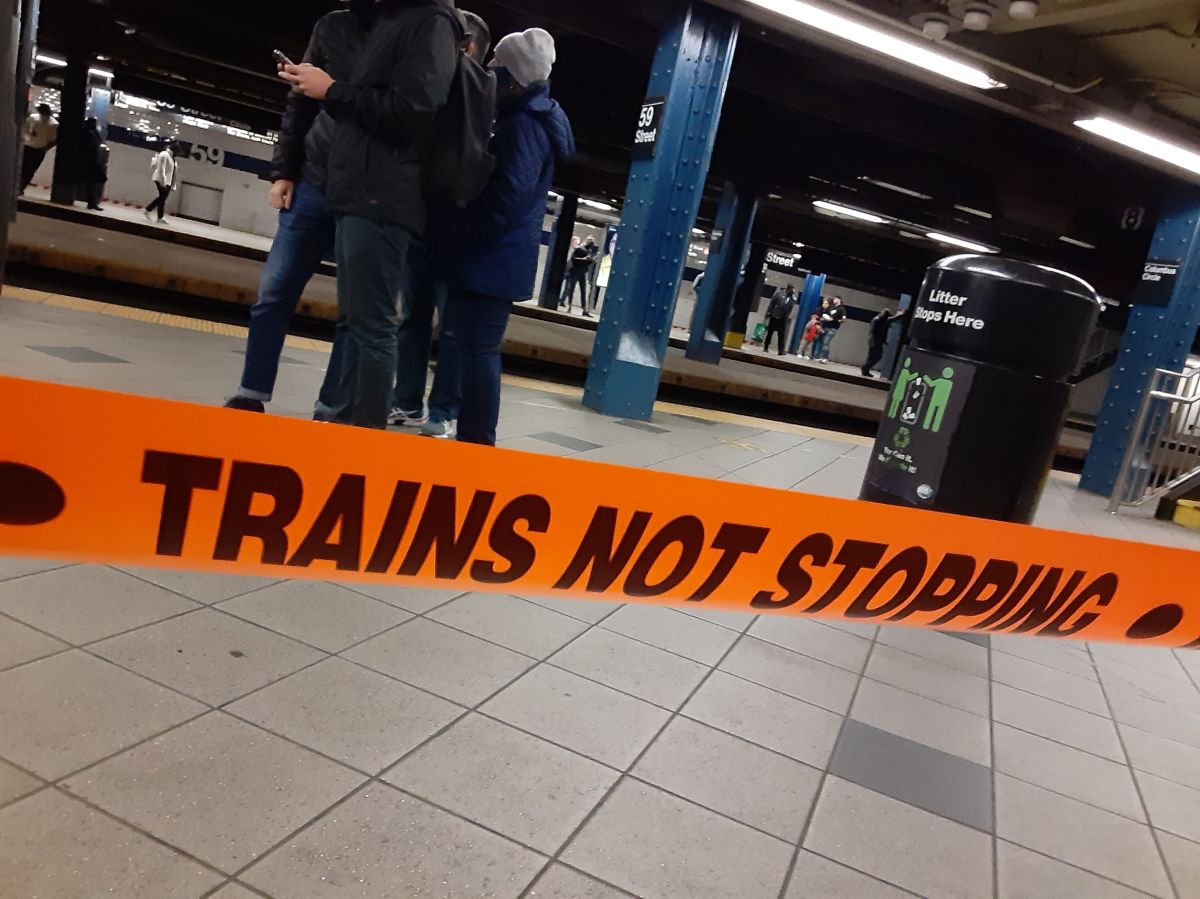 A 60-year-old man was killed when he stumbled backwards after getting off a New York City Subway car in Queens, and the train struck him as it exited the station..

The man had just disembarked from an E line train at the Jamaica-Van Wyck Station around 11:30 p.m. on Saturday. While on the platform she tripped and fell onto the back tracks. The train then fatally hit him in the head as he was leaving the station, he reported. New York Post.

The elderly man, whose identity was not immediately released, was taken to Jamaica Hospital but could not be saved. It was not clear what caused him to trip, a police spokeswoman said.

It was at least the second fatal accident on the New York Subway in less than a week, after a train operator died under mysterious circumstances after she was found unconscious on train tracks in the Bronx on Wednesday morning.

In general, this year there has been a long list of dramatic situations in the New York subway, including robberies, attacks, accidents, natural deaths, suicides, fatal overdoses, work-related deaths and homicides.

In particular, last April was one of the most violent months in the history of the New York Subway since its founding in 1904. Mayor Eric Adams, whose election campaign focused on public safety, has implemented several measures to make the subway safer, including deploying more police officers to stations and cars. But until now deaths continue to rise.

Last July there was 57% more crime in the New York Subway than in the same month of 2021, he noted FoxNews. An overwhelming 84% of New Yorkers believe that conditions have worsened in the city since March 2020, when the pandemic began, according to a recent survey. Most cited the trouble in the subway As one of the main reasons for urban deterioration.