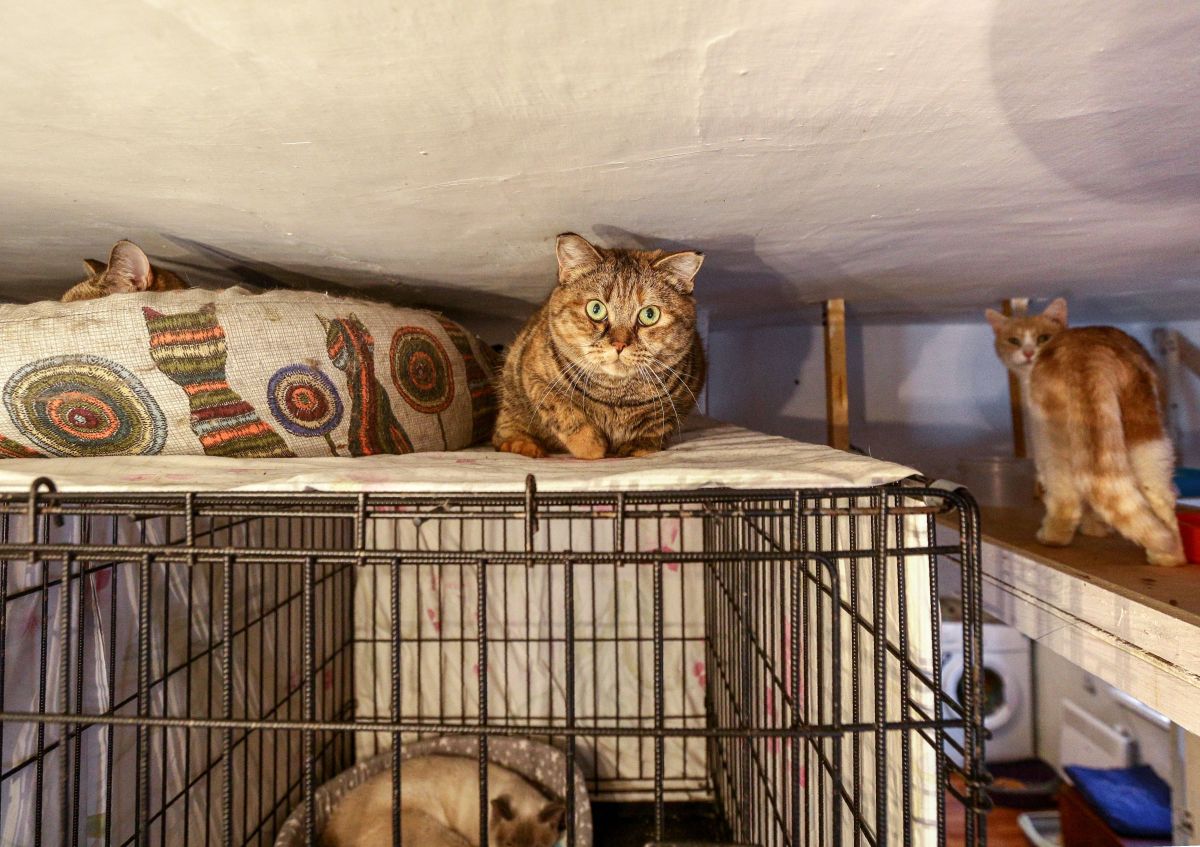 The Hollywood Police in South Florida arrested a woman on Sunday for keep at least 52 cats and one overcrowded dog in your home in “miserable conditions”.

According to the channel NBC6, the woman identified as 51-year-old Patricia Vestweber, had previously been cited by the Broward County Animal Control office, for filing charges of animal abuse and neglect.

According to this media report, the authorities entered the house and they found the animals overcrowded, in some cases in the middle of feces and urine, and without food or water, that is why they proceeded to extract them and transfer them to an animal shelter.

The case shocked social networks due to the strong images spread, where the deplorable conditions to which these pets had to be subjected are seen, which They were surrounded by insects due to the dirt.

Neighbors assured that the house where the old woman and four other people lived has been a health hazard due to overcrowding for a long time.

Chris Minino, who lives with his family right next to the house, told the outlet that in the summer it is even worse. “I hope now people like to come to my house and don’t have to hold their nose when they’re standing on that side.”

The animal protection organization Blackheart Trappers sheltered the animals in order to put them up for adoption to homes where they are treated accordingly. So far, 13 of the 52 pets already have a new family.