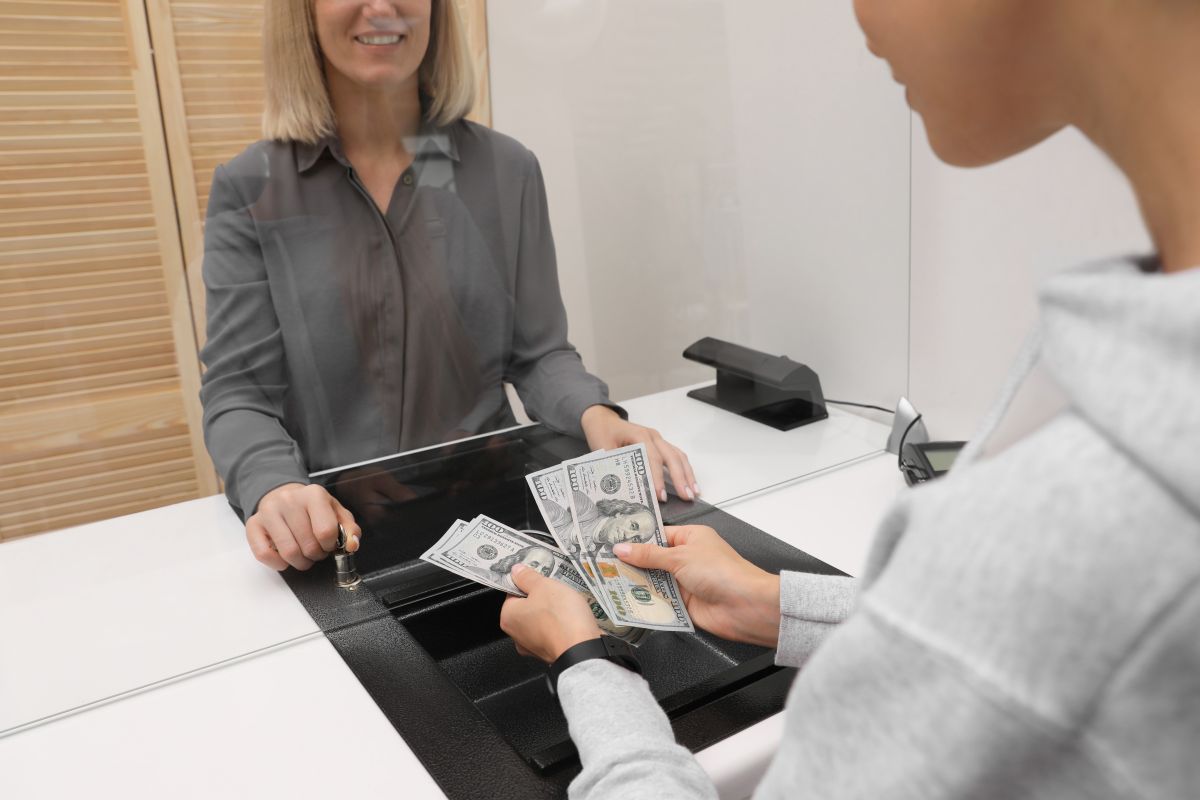 In recent days, a judge in Madrid, Spain, convicted of the crime of fraud to an old woman of more than 80 years, for which she was sentenced to 2 years in prison; however, since she does not have a criminal record and because of her advanced age, it will not be necessary for this woman to be behind bars.

But what crime did he commit to be given such a punishment? Well, it turns out that, cunningly, was collecting for 30 years the pension of a person who died in 1980.

This story began in July 2013 when employees of the Bankia bank branch to which he went every month to collect the pension found it strange that during all that time only the woman came and not the beneficiary.

Repeatedly when asked about this situation, the old woman indicated that the pensioner could not go to make the collection himself because his physical condition made it impossible for him to move and that is why he had given her permission for her to take care of that.

But the truth is that the retiree had died since March 1980 and The now elderly woman met him when she worked as a social worker in the hospital where she was hospitalized until she died.

According to elDiario.es, the old woman had under her care there, among other patients, a man who had been granted a pension for absolute disability since February 1977. The man died 3 years later and the former social worker, about to fulfill her 40 years old, devised a plan that would allow him to continue collecting the deceased’s pension.

Since no one reported the man’s death to Social Security, the woman was able to collect the pension only by taking possession of the identification and other types of documentation of the beneficiary to subsequently open a bank account in her name.

As if that were not enough, for years he presented a forged letter in which the deceased gave him permission to withdraw that money. When the bank began to demand more evidence, the defendant also managed to get the Civil Registry to give her a life certificate. She got it, month after month, with the same method: with her DNI that had expired in 1979, a falsified authorization and the explanation that he could not go in person to do the management.

At trial, he admitted the facts and asked for forgiveness. She must also pay a fine equal to $1,100 and she has been required to pay back all the money she collected; so far she has only been able to return about $22,000.

* Woman posed as her dead mother… for 11 years!
* Woman is arrested for doing a fundraising campaign to pay bills for a dog that had already died
* An elderly New York woman’s cunning maneuver to prevent fraudsters from stealing $8,000 from her