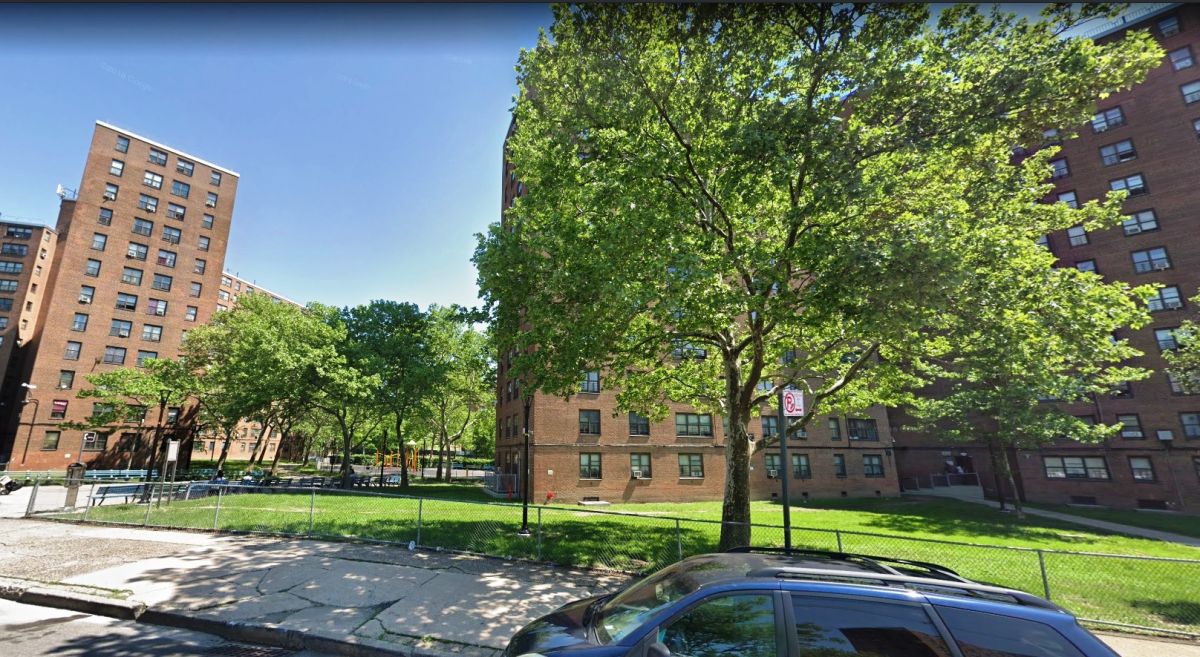 A 56-year-old woman was found stabbed to death early yesterday morning in the doorway of an apartment in a public housing complex (NYCHA) in the Bronx, the police said.

An unidentified man was caught on security video entering and then leaving the building. located on Olmstead Av off Lacombe Av, inside Castle Hill Houses. He was being questioned by police, but no one was immediately charged, he said. DailyNews.

Officers responding to a 911 call at 3:37 a.m. Friday found the victim stabbed in the groin. The doctors She was rushed to Jacobi Medical Center, but they couldn’t save her.

No weapon was recovered at the scene and police said it was not yet clear if the victim lived where she was attacked.

Hours later, also yesterday the NYPD reported a triple violent homicide of two women and a man, inside a house in Queens. An unidentified man who was at the residence when police arrived was being questioned.