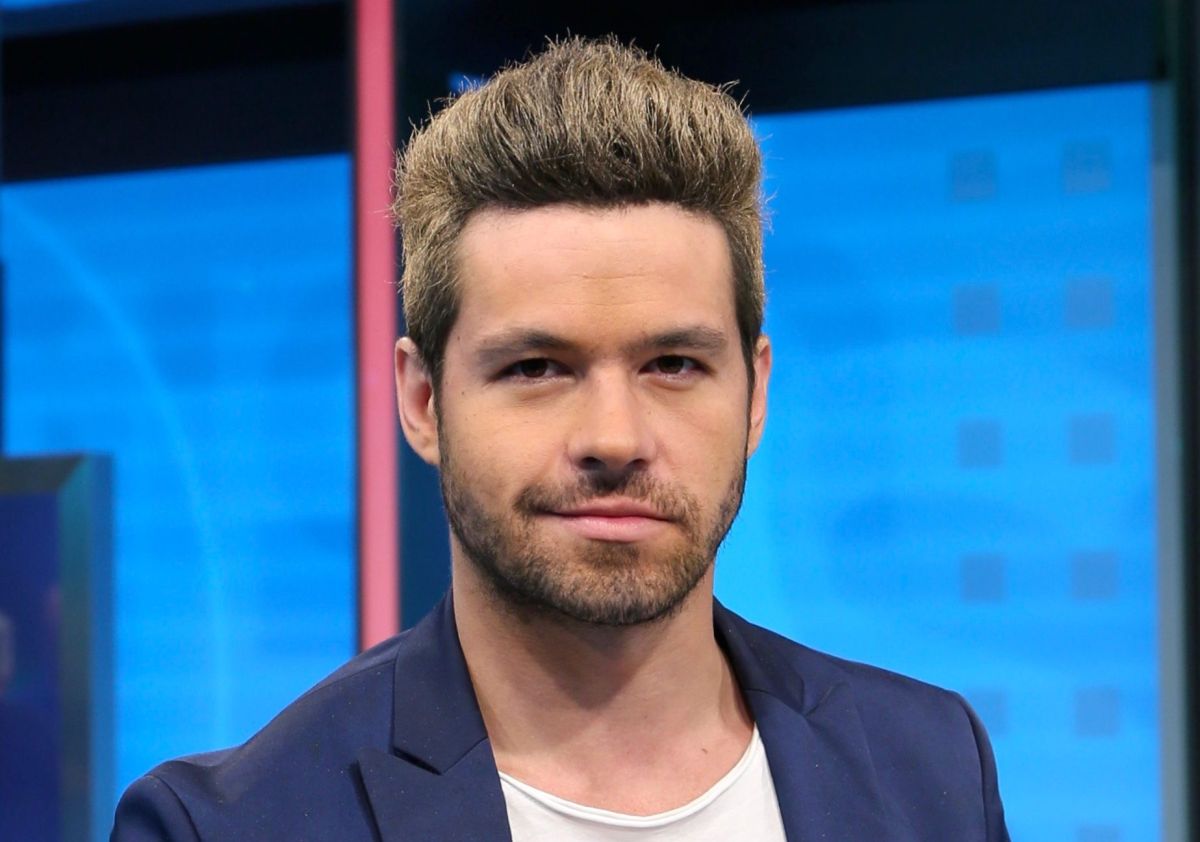 eleazar gomez is willing to resume his acting career after spending more than five months in the North Prison of Mexico City for physically assaulting the model and singer Tefi Valenzuela; so he claimed to be very excited about his next return to the theater stage.

This was announced during a recent meeting with the media, to whom he confessed that he will premiere a play very soon, although he refused to share details of the project that will mark his return to acting.

“I am going to return to the stage, not with my show, it will be in theater and we are about to premiere“, He said.

Within his plans is also a possible return to television screens, as he showed that he has received proposals to participate in a soap opera.

Simultaneously, he also wants to continue with his musical projects, so he assured that he is also in the production of the cover of his new album, which makes him very happy and excited.

“There’s a lot of music coming, it’s what I’m most connected to because it is what is being given to me in the heart. My experiences have given me a lot to convey my feelings and what I want people to take away from me“, answered.

But although he assured that his experience is helping him make better decisions and he is willing to put what he has learned into practice, refused to touch the subject of the aggression suffered by Tefi Valenzuela, ensuring that it is not a good time to answer that since it is not a professional question.

Likewise, when he was questioned about his mother’s recent comments, who justified it by assuring that if he had hit the model it had been “for something”, he again refused to answer.

“I have nothing to tell you about that question.” he pointed out before the camera of journalist Eden Dorantes.

In the same way, he evaded those who questioned him about the lessons that his conflictive relationship with Tefi Valenzuela left him.

“I have nothing to say about that. I’m not talking about anything that has to do with that.”

Finally, he assured that one of his biggest dreams is to become a father, so he does not rule out starting his own family when the opportunity arises, as it would be the greatest gift he could have.

You may also like:
-Eleazar Gómez’s mother justifies the actor by assuring that if he hit Tefi Valenzuela “it was for something”
–Zoraida Gómez reveals how she has faced the legal problems of her brother Eleazar
–Eleazar Gómez unleashes rumors of a new romance after dedicating his song to a mysterious woman