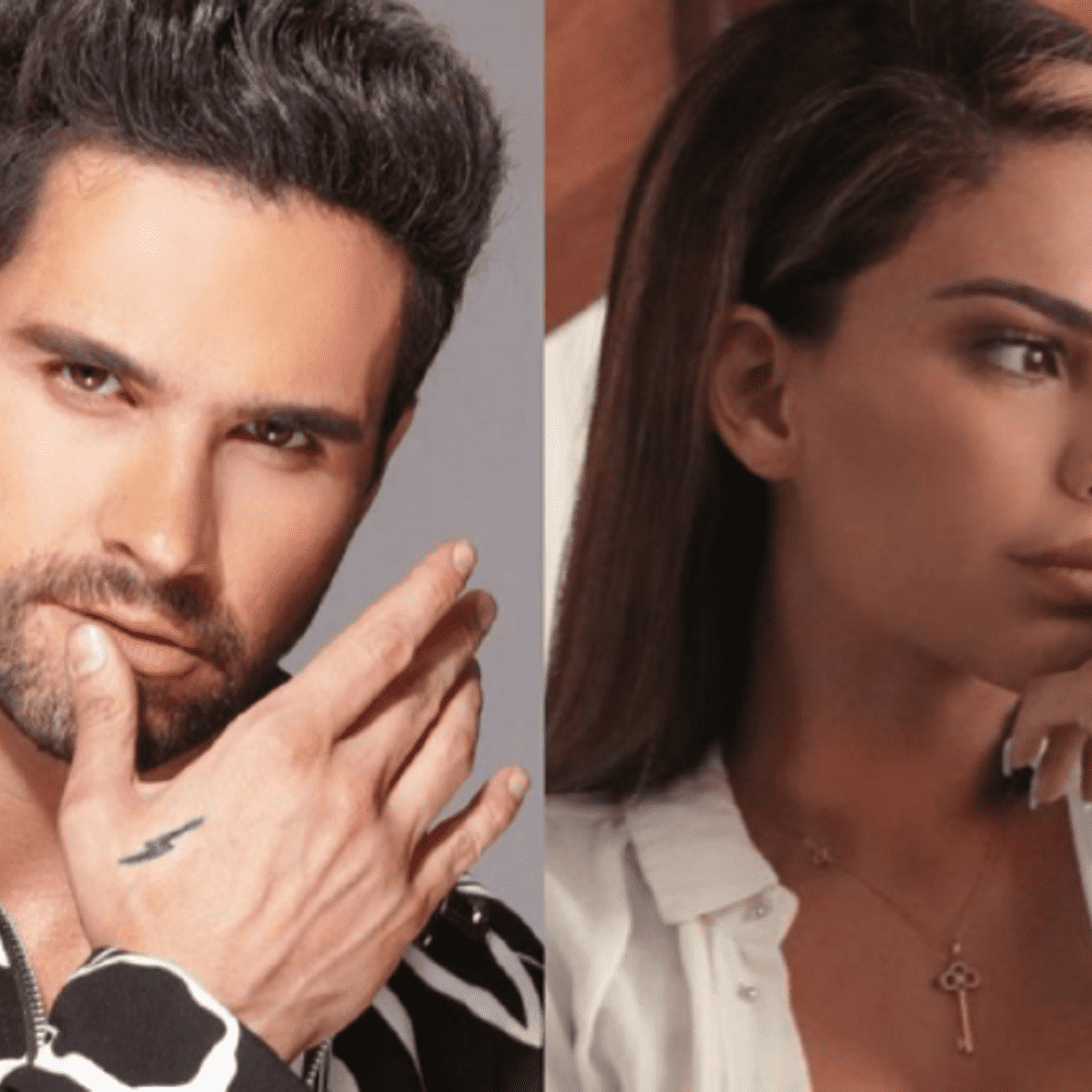 Mexico.Tefi Valenzuela reveals that Eleazar Gómez took away the engagement ring that he gave her some time ago; Let’s remember that the couple was involved months ago in an act of violence and she put him in jail.

Tefi Valenzuela shares with the media in CDMX that Eleazar took the ring hours before the lawsuit that they would have sustained and for which he was arrested and charged with equated family violence.

In several news portals it is shared that Tefi took with optimism the uncertainty where the jewel that Eleazar gave him as proof of his love was left and preferred not to talk much about it.

“He took it, I don’t have that ring, I mean, not even for them to tell me to return it, I have rings from other boyfriends that they gave me, ”says the singer and model.

Between Tefi Valenzuela and Eleazar Gómez there was a nightmare, said by her, since he would have tried to strangle her in a couple’s argument and reported it, for which he was arrested on charges of hitting and trying to strangle her, this in November 2020.

Eleazar Gómez was imprisoned for several months and was finally released on parole for three years in March 2021, after Stephanie Valenzuela accepted the reparation of the damage proposed by the defense; he offered her a public apology and admitted to being guilty of violence.

“I offer a sincere apology to Stephanie Valenzuela especially. from the bottom of my heart for the bad time I put him through, ”Eleazar said on social networks through a video a year ago.

Eleazar, originally from CDMX, He has resumed his artistic career and weeks ago presented the song De cero, He also contemplates returning to acting as well, and has publicly said that he is in a process of change on a personal and professional level.

“I am starting from scratch and that is what I want to convey to the people who have been with me since the beginning of my career and to date,” added Eleazar Gómez.

Tefi, for her part, has also dedicated herself to promoting her career as a singer by releasing various songs, including El Perdon and Intocable.