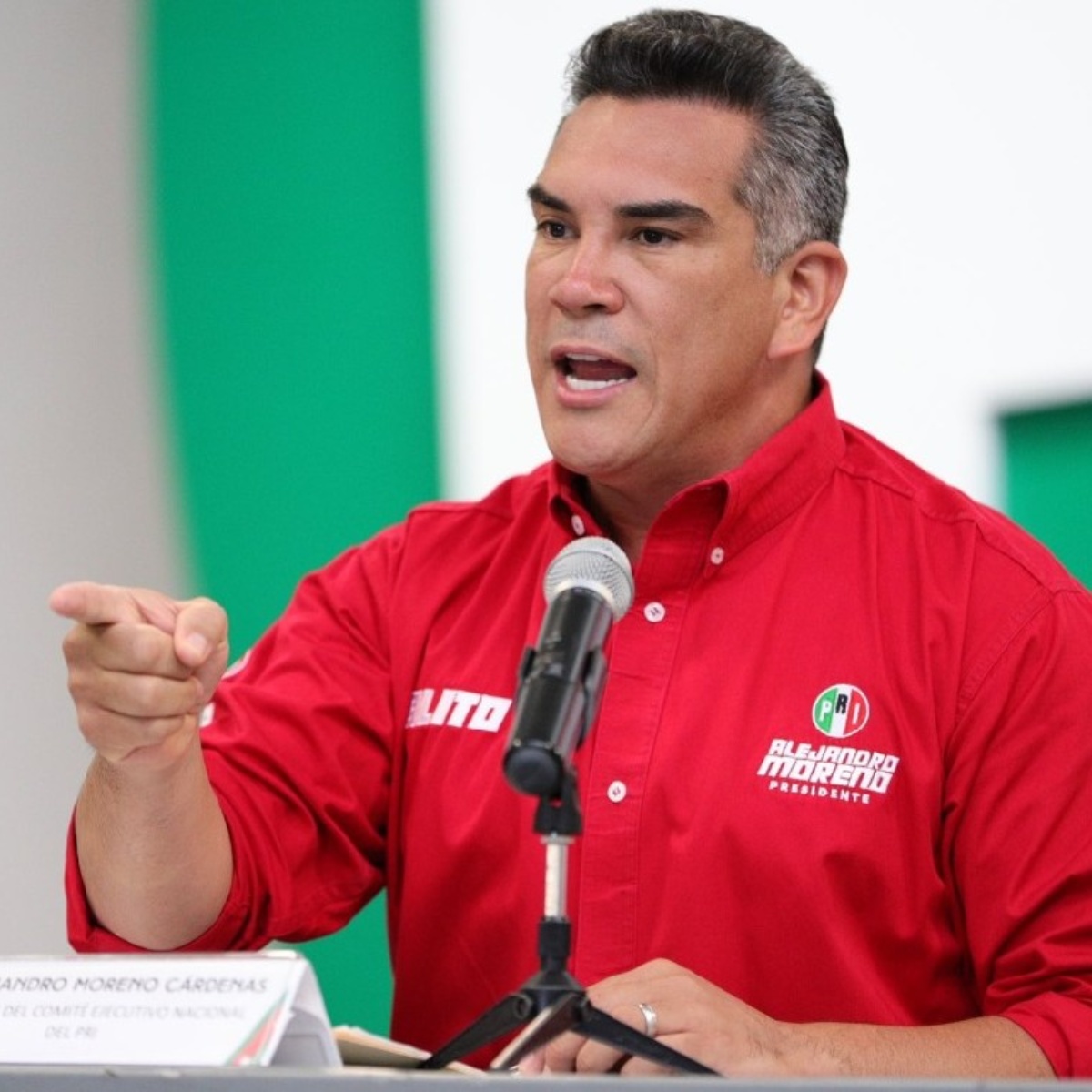 By elections 2022from the National Palace authorities attack the candidate for the governorship of Hidalgo, Caroline Vigianothis according to the leader of the Institutional Revolutionary Party (PRI) Alexander Moreno.

Moreno in a press conference indicated that during the last weeks the federal government has had electoral meddlingone of them is when President Andrés Manuel López Obrador in his morning “attacks Viggiano” and expresses its support for Morena’s candidate for governor Hidalgo.

During his visit to Hidalgo, the PRI leader made a statement in which he stated that due to the election meddling will present a complaint before the electoral authorities, in addition to the fact that these actions are a form of to show “despair”wrote:

“’MORENA has already realized that she is going to lose the election, that’s why they are desperate breaking the law!’

For meddling in elections 2022 Who are they going to denounce?

In his press conference, the leader of the PRI also announced that they will file a complaint for electoral interference against the head of Government of CDMX, claudia sheinbaumalso against the Secretary of Foreign Affairs, Marcelo Ebrard.

As well as against the Secretary of the Interior, Adam Augusto LopezAccording to Moreno, the aforementioned officials have attended the campaign events to promote to the candidates by Morena.

It has been reported that in Mexico the states that will have their elections in 2022, this next June 5are Aguascalientes, Durango, Hidalgo, Oaxaca, Quintana Roo and Tamaulipas.

Via AmericanPost.News We also inform you about Elections 2022: In the contest for District VII of Quintana Roo.