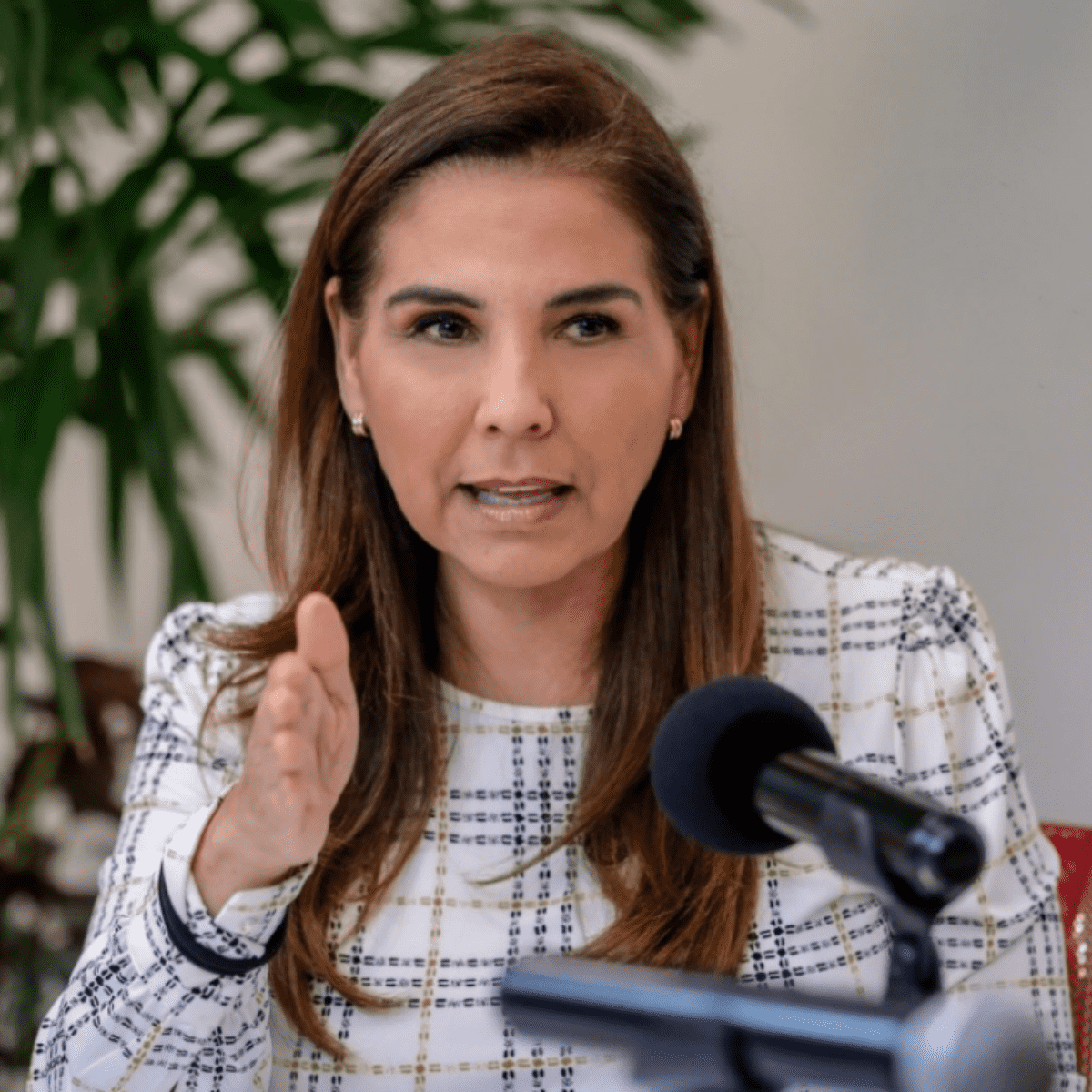 Cancún.- The coalition Together we make history in Quintana RooAlong with his gubernatorial candidate, Mara Elena Hermelinda Lezama Espinosa, received a warning from the Electoral Court of the State (Teqroo).

The magistrates of the agency determined that politicians related to the Fourth Transformation (4T) publicly expelled minors as part of their campaign towards the elections of June 5, 2022.

It was in the Special Sanctioning Procedure PES/024/2022, where the Party of the Democratic Revolution (PRD) argued that Mara Lezama violated the best interests of children with its political propaganda.

The plenary session of the Electoral Court of Quintana Roo gave the green light to the complaint, considering that the mayor of Cancún with a license and the movement Together We Will Make History put the rights of minors at risk old.

Problems in the application?

Despite the public sanction against the Morenista candidate, a survey carried out by the company C&E Research placed Mara Lezama as the favorite of the popular preference for the elections for the governorship of Quintana Roo with 46 points.

His main contender is the politician championed by the PRI – PRD alliance, Laura Lynn Fernández Piña, who is in second place with 20 percent popularity.

A close competitor for the governorship is José Luis Pech, from Movimiento Ciudadano (MC), who added 19 points.

Finally, the candidate of the Institutional Revolutionary Party (PRI), Leslie Hendricks Rubio, was left with only three percentage points.

Elections 2022: César “Truko” Verástegui is sanctioned in Tamaulipas for propaganda with children

If the June 5 elections culminate as the pollster pointed out, it would be Mara Lezama who reached the State Executive in Quintana Roo.