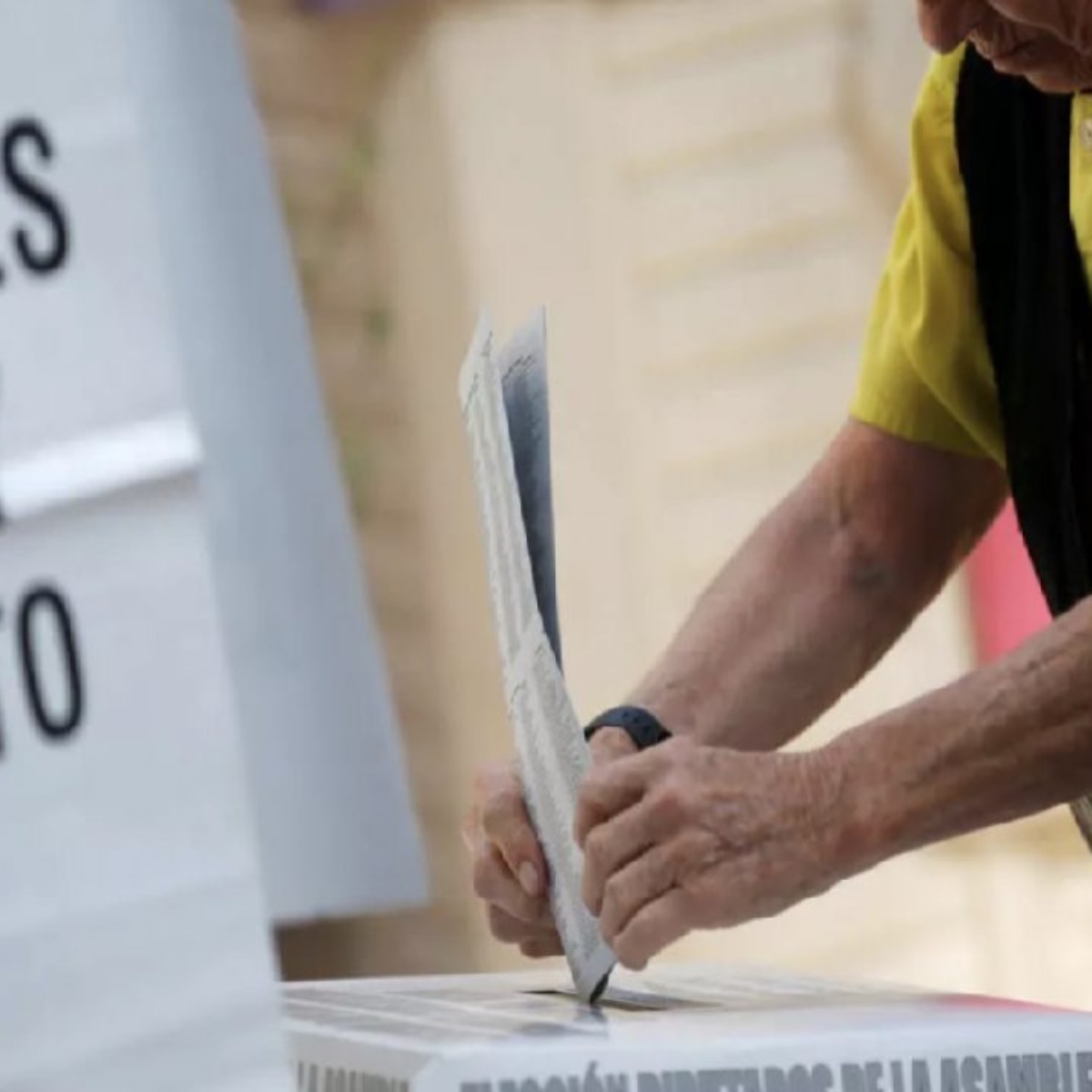 In them, the position of governor of Aguascalientes, head of the state executive power, elected for a period of five years and ten months, not reeligible in no case.

On this occasion, a vote will be taken to elect the next governor of the state of Aguascalientes. A peculiarity is that there is a woman occupying the position since there are only candidates in the parties and coalitions or alliances that will participate.

Candidates for the 2022 elections in Aguascalientes

Martha Cecilia Marquez Alvarado She is a senator representing Aguascalientes in the Congress of the Union. She belongs to the Labor Party (PT) and is a former member of the National Action (PAN). She is a native of the state, she has a degree in Accounting from the Autonomous University of Aguascalientes and has held positions as auditor of the Secretary of Finance of the municipality of Aguascalientes; auditor in the Superior Organ of Control of the state; plurinominal deputy of the state Congress; coordinator of the PAN caucus in Congress and president of the Sports and Recreation Commission.

In 2021, Martha Márquez announced her departure from Acción Nacional due to disagreement with the leadership of Marko Cortés, and in January of this year she announced her incorporation into the PT caucus, under which she ran for state governorship in coalition with the Green Ecologist Party of Mexico (PVEM). Senator Márquez runs for Governor of Aguascalientes with PVEM-PT coalition

Anayeli Munoz Moreno is the candidate of Movimiento Ciudadano for the governorship of Aguascalientes. She is currently pursuing a master’s degree in Public Policies with a Gender Perspective at the Latin American Faculty of Social Sciences (Flacso). Anayeli Muñoz, MC candidate for governor of Aguascalientes. (Citizen movement)

Nora Ruvalcaba Gamez She is Morena’s candidate for state governor. Her political career began as a member of the PRD, however, in 2012 she became the founder of her current party in Aguascalientes. The brunette had already been a candidate for governor in 2016, but she did not achieve victory, since she obtained fourth place with 3.18 percent of the vote Nora Ruvalcaba will be Morena’s candidate in Aguascalientes

Natzielly Teresita Rodriguez Calzada, de Fuerza por México, is the contender for the position of governor. She was councilor of the Constitutional City Council of Ojocaliente, Zacatecas from 2007 to 2010; she head of the Department of supervision and control in the citizen commission of drinking water and municipal sewage in Aguascalientes in 2011; and head of the Department of Citizen Services of the Aguascalientes City Council in 2013.

Which political parties will participate in the 2022 elections?

According to the National Electoral Institute (INE), the electoral campaign begins on April 3 and runs for eight weeks until June 1. During the campaign, two debates are held, the first on May 17 and the second on May 24. Participation in both meetings is mandatory. Voting takes place on Sunday, June 5, 2021, from 8 a.m. to 6 p.m.

Proposals for the 2022 elections

Aguascalientes became the first federal entity to have an electoral process in which all the candidates for the governorship are women. Given that one of these five candidates will win the contest, the entity will have the first female governor in its history.

Aguascalientes is a small entity with a population of less than a million and a half inhabitants (the sixth smallest in the country), with a solid economy and high quality of life. All the candidates seeking the governorship have among their proposals the issue of security and solutions to face the economic situation such as the recovery of jobs, an item that was severely affected by the health contingency due to the COVID-19 pandemic.

Now you know all the information about the 2022 elections in Aguascalientes and thus be able to decide your vote in case you reside in that entity.

Participating in the first debate for the governorship is very simple, you just have to record yourself asking a question about mobility, urban development and the environment and send it by WhatsApp to 4499998162.