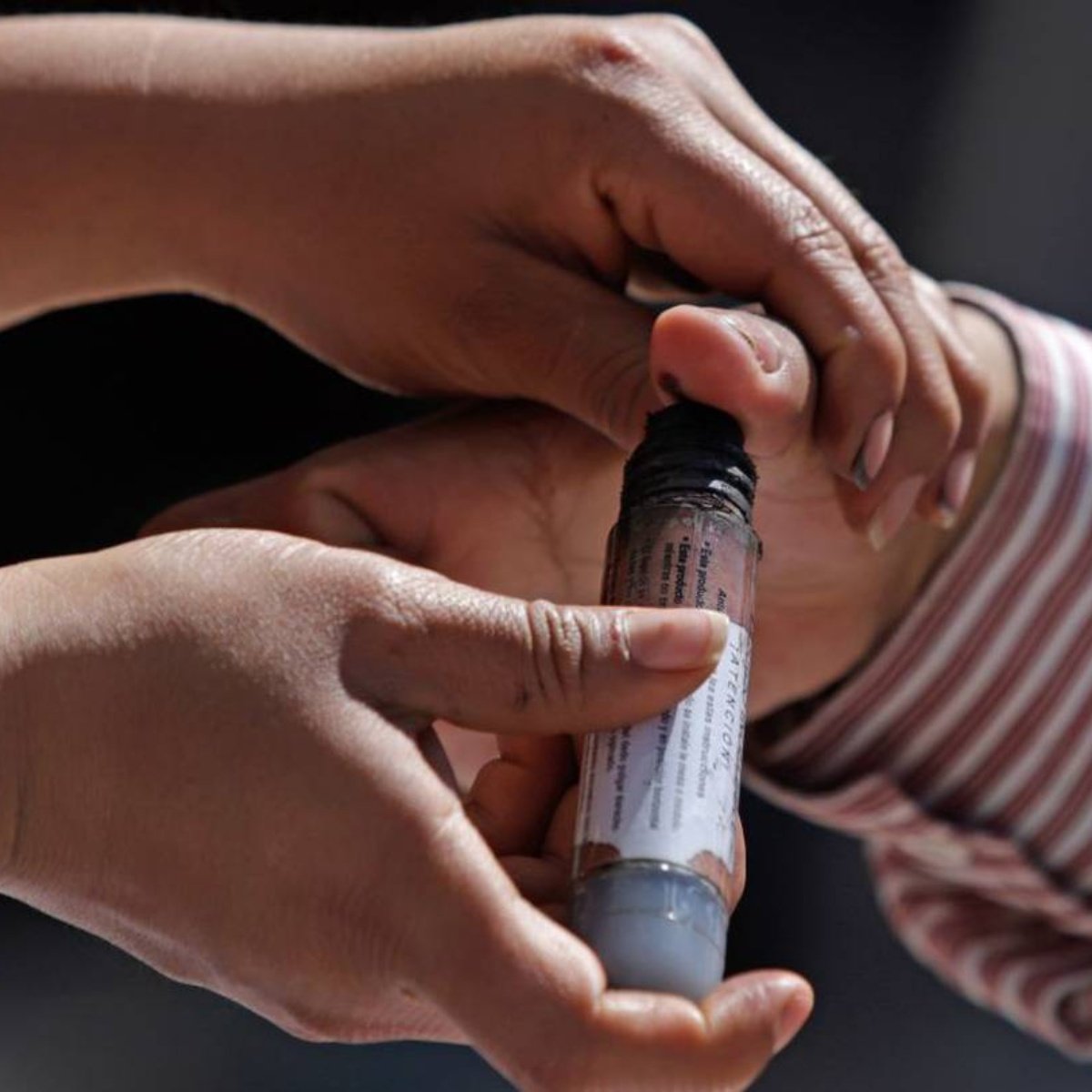 The electoral campaign for the governorship begins on April 3 and runs for eight weeks until June 1. During the campaign, two debates are held between the candidates at six in the afternoon at the facilities of channel 9.1 TV of the Juárez University of the State of Durango, the first on April 12 and the second on May 12. While the campaign for the municipalities begins on April 13 and lasts six weeks.

Candidates for the 2022 elections in Durango

As part of the elections there will be two coalitions in dispute that are ‘Together We Make History’ made up of Morena, Labor Party, Progressive Social Networks and the Green Ecologist Party of Mexico, the other is ‘Va por Durango’ are Institutional Revolutionary Party, National Action Party as the Democratic Revolution Party.

As we have mentioned in other informative notes from Lto Truth News, the Movimiento Ciudadano party will compete alone. Patricia Flores, Marina Vitela and Esteban Villegas are the candidates who will be representing their respective parties for the gubernatorial elections in Durango.

She was also secretary of the Health Commission and member of the Social Security Metropolitan Development and Special Social Programs commissions, from 2012 to 2015. Local deputy in the LXVII Legislature of the Congress of Durango from 2016 to 2018. Undersecretary of Social and Human Development of the Government of the State of Durango in 2015.

In 2018, she joined the LXIV (64) Legislature of the Chamber of Deputies of the Congress of the Union, where she participates as secretary of the Health Commission and member of the Livestock and Foreign Relations Commissions.

In 2019, she achieved the alternation of Gómez Palacio, by winning the election to Municipal President.

Stephen Villegas He is originally from San Juan del Río, Durango, he is a surgeon and politician. He has been a PRI member since the beginning of his career, where he has held administrative and legislative positions.

Within his party, he has held positions in the entity such as the presidency of the State Executive Committee of the PRI (2009-2012), also as Secretary General of the National Confederation of Popular Organizations CNOP (2007-2009); Secretary of Social Management of the State PRI (2006-2007).

Patricia Flores Elizondooriginally from the municipality of Victoria, will be on the ticket for Movimiento Ciudadano, she was the first woman appointed Secretary General of the Congress of the Union and the only woman in Mexico who has held the position of Head of Office of the Presidency of the Republic with Felipe Calderon.

In the Federal Executive Power, she was General Coordinator of Administration of the Presidency of the Republic. She was a candidate for Senator for the coalition “Por México al Frente” (National Action Party, Citizen Movement and PRD), in the 2018 elections. Flores Elizondo has complemented her professional career with experience in the Private Initiative, as a strategic project advisor. government and social management.

He is president of the Pablo Landsmanas Foundation, which is dedicated to providing food to various associations that serve the vulnerable population, minors, the elderly, victims of sexual abuse, trafficking and others, as well as sponsoring surgeries for minors with cleft palates.

It worked together with the Anahuac University, carrying out a research chair on the phenomenon of unaccompanied migrant children, which will conclude with the formation of a humanitarian aid center for these infants.

Which political parties will participate in the 2022 elections?

In Durango, the governorship and the 39 municipal presidencies will be renewed, in which there are 39 Sindicaturas and 327 Regidurías. The state is made up of a nominal list of one million 338 thousand 813 people who will be able to vote and there will be little more than 2 thousand 500 polling stations that will be installed.

Proposals for the 2022 elections

Today, Durango is a prosperous entity and continues to be an important mining and commercial center, thanks to its Cerro del Mercado, one of the richest iron deposits in the world.

Among the proposals of the candidates for the governorship of the entity, solve the problem of transportation, water, the regularization of health workers, there is a problem with hospitals, in the mines, but the drought in the countryside may be the main problem .

Now find out everything about the 2022 elections in Durango, which will take place on Sunday, June 5.

The coverage maps of �� and �� allow us to know where the messages of political actors and electoral authorities are transmitted. https://t.co/xM2hBgYAp9 pic.twitter.com/edcw0pjnut