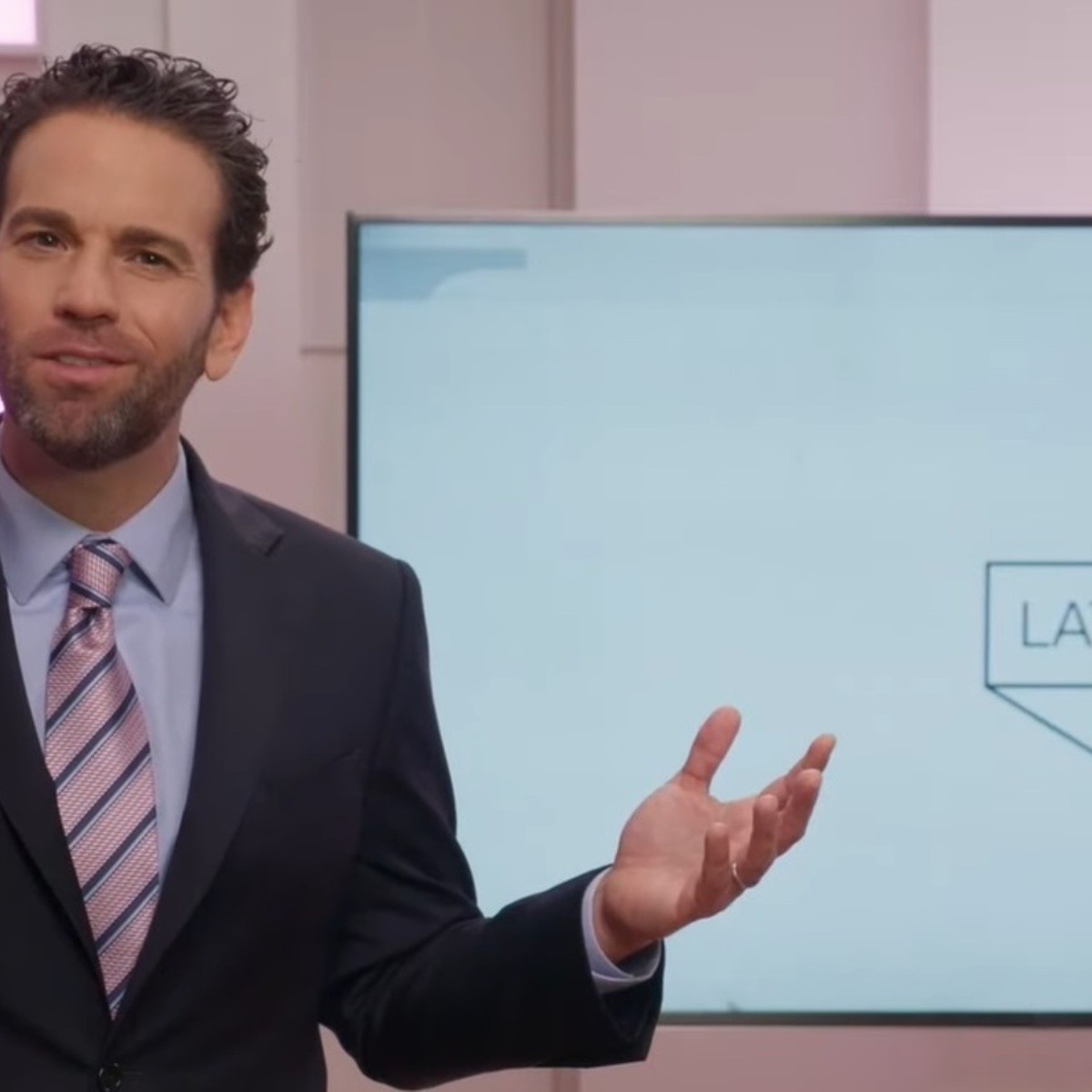 Aguascalientes.- Journalist Carlos Loret de Mola attacked Morena’s candidate for governor of the state of Aguascalientes, Nora Ruvalcaba Gamezassuring that she is “just like her boss”, this in reference to the president Andres Manuel Lopez Obrador.

the driver of WRadius accused the candidate for the title of the state Executive of having resorted to insult and slander him after he broadcast a report on the Latinus platform that accounts for how the vote is coerced through social programs in favor of the standard-bearer of the National Regeneration Movement.

Last Thursday, May 19 of the current year, Loret de Mola presented in her space at Latinus an investigation that shows how the federal government, in coordination with the morenista representations in Aguascalientes, they threaten the beneficiaries of federal social programs with removing their support if they do not vote in favor of Ruvalcaba Gámez on election day next Sunday, June 5.

Given this, through her official social networks, Nora Ruvalcaba uploaded a video where she assures that “it is an honor to be slandered by Carlos Loret”, in reference to the report uploaded last Thursday.

“I know perfectly well that their goal is to hit me because Aguascalientes is the last place they have left as petty cash to finance their project. That’s why they are talking about Aguascalientes right now,” he accused.

Also, in the recording, the brunette assures that the investigation is an “infomercial” paid for by the political actors of the Institutional Revolutionary Party (PRI) and the National Action Party (BREAD).

In response to Nora Ruvalcaba’s reaction, journalist Carlos Loret emphasized that the political actor made use of the “tactic of the corrupt”noting that, unable to deny what he is accused of in the Latinus investigation, “he insults me, slanders me, and invents conspiracies… Just like his boss,” he said.

“The brunette candidate @Nora_Ruvalcaba resorted to the tactics of the corrupt. Since she cannot deny a comma in the report, she insults me, slanders me, and invents conspiracies… Just like her boss. Here are the recordings that show her #Loret from @latinus_us: https ://youtu.be/SD76uyayZFo”, wrote the communicator in his official account of Twitter.