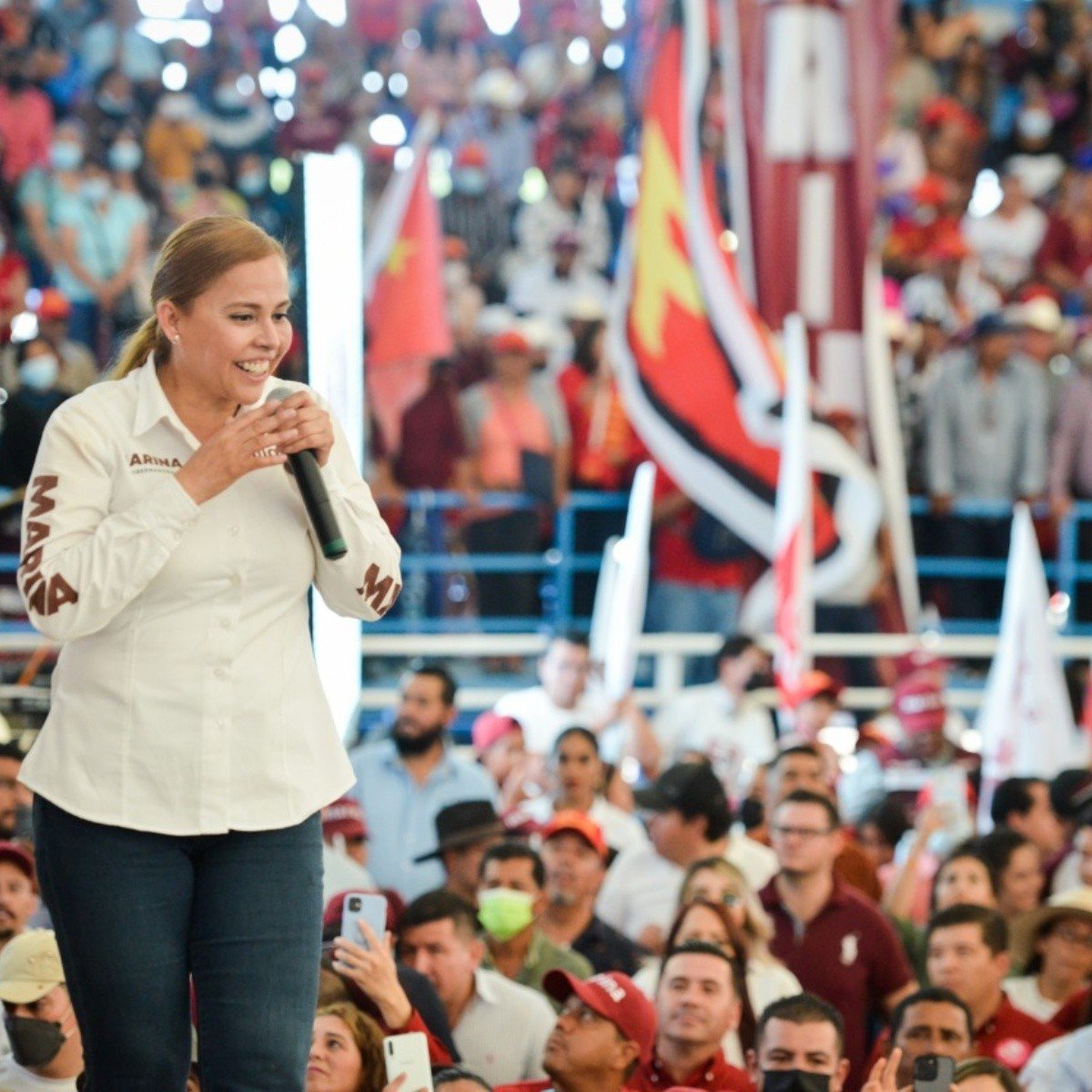 Durango.- Once again, the standard-bearer for the governorship of the state of Durango for the Morena party, Marina Vitela Rodriguezgave something to talk about for his controversial campaign methods.

In social mediaInternet users, especially women, denounced that the former Morenoite federal deputy hired a woman to dance in a bikini at a rally towards the ownership of the State Executive.

According to the users of the virtual platforms, the event where the woman in a bikini danced to the rhythm of “Table that applauds the most” took place last Thursday, May 19 of the current year with personnel from the health sector in the region of the lagoon.

One of the complainants was the journalist Lourdes Mendozawho by sharing the video where the female is seen dancing, accuses the candidate for the governorship of the state of Durango of denigrating “all women” for this “type of dance”.

“How barbaric! @MarinaVitela_ from @PartidoMorenaMx denigrates ALL WOMEN exhibiting this type of “dance” in an event with the health sector. They say that in campaigns as in love… but, net, everything goes? Thus the cardboard candidate. #UnaVergüenza”, wrote Mendoza in his official account of Twitter.

For their part, Internet users took advantage of the occasion to recall that the party founded by President Andrés Manuel López Obrador protected the senator with a license Felix Salgado Macedoniowho was accused of sexually abusing several women.

Meanwhile, PAN member Javier Lozano, who is known for being a harsh critic of the government of the Fourth Transformationrecommended that the left-wing candidate “forget” about the governorship of Durango, while asking her to go “where it causes less damage.”

“No, well, a very wise decision. Forget the governorship, Marina. And go where you cause less damage. What a shame,” the National Action militant wrote on his social networks.

Durango is the state that, according to the polls, is hotly contested by the candidates of the two opposition forces: on the one hand, Marina Vitela, from Morena, and on the other, Esteban Villegas Villarrealfrom Goes through Durango.