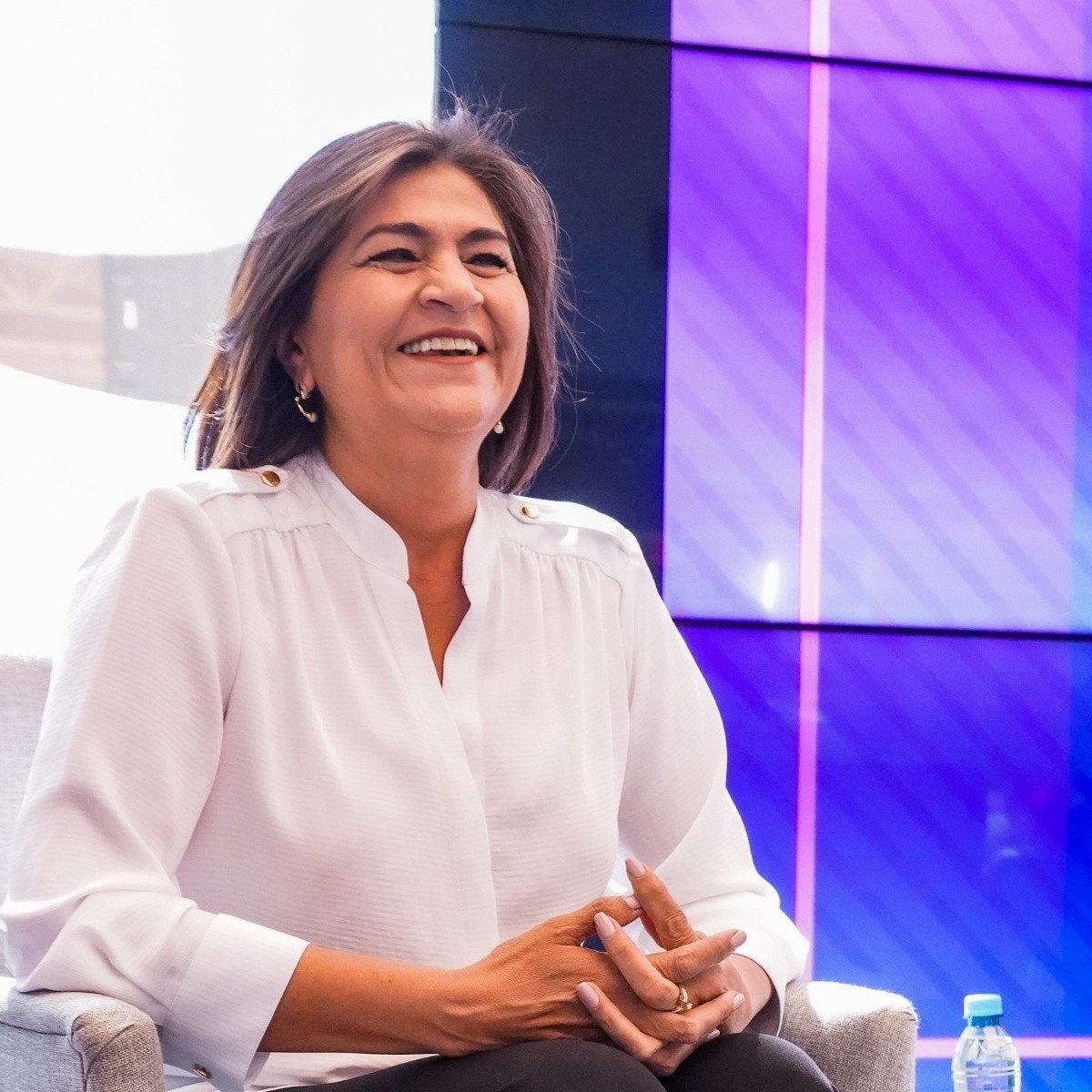 The foregoing by affirming that, during his administration, culture will be an issue that he will fully support, for which he guaranteed that it will be appointed higher budget for this sectoramounts that will be executed transparently.

In this sense, the left-wing standard-bearer emphasized the need for the state to promote local talent so that it can continue to grow and project itself nationally and internationally.

Read more: “Whoever believes that you can govern from a desk, does not know Oaxaca”: Salomón Jara Cruz

“In my government, we are going to guarantee that support for cultural and artistic programs increases. We have to encourage local talent so that it continues to grow and project itself nationally and internationally. Therefore, these stimuli will be essential for Aguascalientes to become a cultural benchmark in our country”, he emphasized.

Ruvalcaba Gámez argued that hydro-warm artists can take advantage of the spaces they already have, highlighting the boost that will be given to the sector by decentralizing culture by taking it to the neighborhoods, communities and municipalities of the federal entity.

In this framework, Morena’s candidate for governor of Aguascalientes presented the program “Culture in your neighborhood”through which, he specified, will seek to promote the creation of artistic forums in the communities that need it most.

“With the ‘Culture in your neighborhood’ program, we are going to promote the creation of artistic forums in these spaces and bring culture to the communities that need it most; we are also going to encourage local talent with independent art activities and thereby promote their work and that the public knows the diverse artistic disciplines and expressions that are developed in Aguascalientes”, he highlighted.

It was within this framework that he stated that he will seek to turn the Cultural Institute of Aguascalientes into a state agency, since he assured that only in this way can guarantee transparency in the use of public resources that they be used

Read more: “We are going to denounce them”: PRI accuses AMLO of intervening in elections in Hidalgo

Finally, Nora Ruvalcaba explained that, with the aim of promoting the participation and consumption of art and culture in local citizens, technological tools will be disseminated that give easy access to the entire proposal that the state supposes, creating a card and an application electronic for users to accumulate points and, subsequently, purchase promotions and have free access to culture.