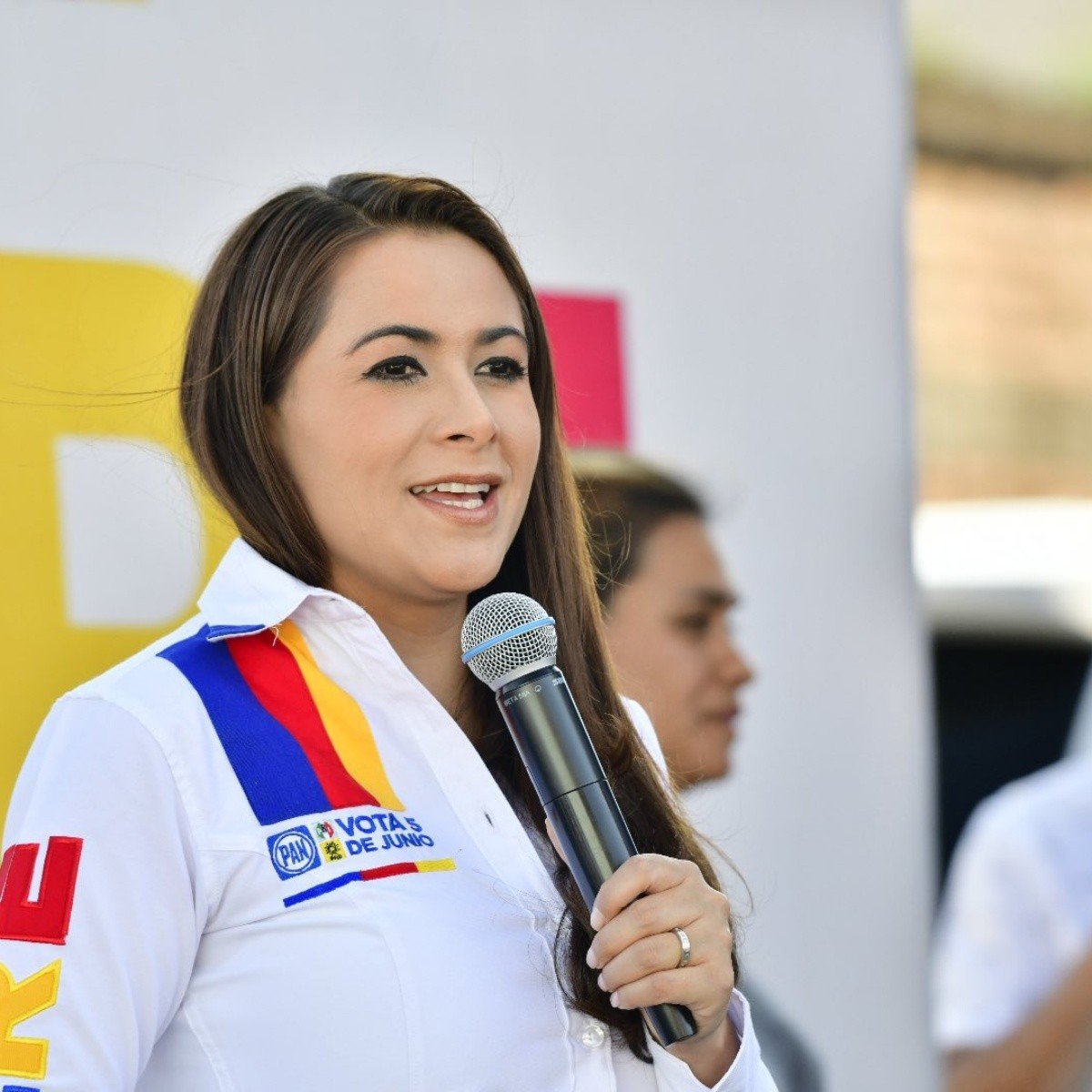 Aguascalientes.- The assistance of Teresa Jiménez Esquivel, candidate of the PRI-PAN-PRD alliance to the state government of Aguascalientesto the second debate organized by the State Electoral Institute.

According to what was referred by the spokesman for the “Va por Aguascalientes” campaign, Enrique de la Torre, the presence of the former municipal president of the capital of the federal entity at the debate that will take place next Tuesday, May 24, remains in doubt.

In this sense, the politician argued that, at this time, there are no conditions for Jiménez Esquivel to attend the electoral event, accusing that there has been acts of intimidation against the licensed federal deputy.

de la Torre assured that the standard-bearer of the opposition alliance is willing to attend the second debate organized by the state electoral authority, however, he reiterated that the conditions are not given for it to do so.

The spokesman said that, during this week, intimidating acts have been recorded at Teresa Jiménez’s campaign events, such as alleged teachers and even a shock group. Likewise, he pointed out that citizens who do not live in Aguascalientes have been captured.

“I disapprove of violence. Violence is not going to win any candidate, tell those people who come from outside, we live in peace and we are people of peace. We are not going to allow them to come and destabilize as they have done in other states,” said de la Torre.

The spokesperson for the campaign of the former mayor of Aguascalientes was the victim of a physical attack on Saturday by a woman who was accompanied by a minor. The fact was recorded after the press conference that Jiménez Esquivel gave in the Elbow walker.

“I am concerned that the lady came with her child and did so with the intention of causing a scandal as they have done in other acts. But the truth is that they are not going to provoke us, although we do have to increase precautions as a team and take care of the candidate, ”she sentenced.