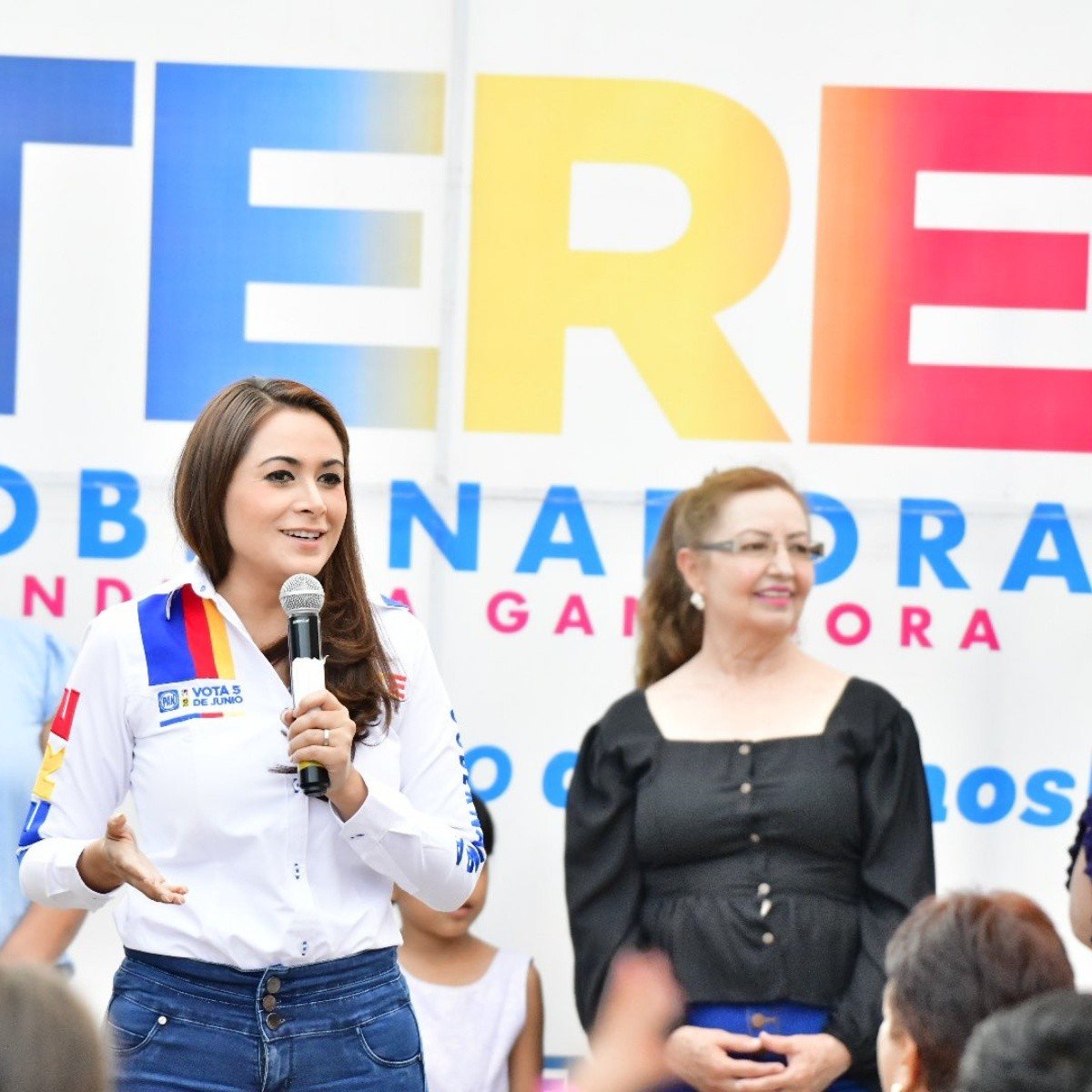 Aguascalientes.- The candidate of the PRI-PAN-PRD alliance to the governor of the state of Aguascalientes, Teresa Jiménez Esquivel, assured that, if she is favored at the polls, her government will promote an extensive agenda that allows strengthening the festivals that the federal entity has and use them as a platform to project local art and culture.

The foregoing, pointed out the former PAN municipal president of the hydro-warm capital, as part of the tourist reactivation of Aguascalientes and in support of the cultural promotion of state artists.

Likewise, Jiménez Esquivel pointed out that his management will promote the candidacy of Aguascalientes as American Capital of Culturerecognition given to cities that, respecting the cultural diversity of the region, make their artistic heritage known, which would help put the works and productions of local authors into perspective.

In this sense, the standard-bearer of It goes through Aguascalientes He said that he has held various meetings with renowned artists of the state in order to know their needs and be able to develop a joint agenda through which their works are known in other states of the Mexican Republic and internationally.

For her part, the former mayor of the capital announced that an Inter-municipal Cultural Agenda will be integrated with presentations from the Symphony Orchestra, Youth Orchestras and Folklore Groups of each of the municipalities.

In addition to this, the gubernatorial candidate assured that her administration will promote scholarships for young artists from Aguascalientes who wish to expand their preparation or participate in competitions outside the national territory.

Meanwhile, Teresa Jiménez stressed that technologies will be an important part in the projection of local authors, which is why the possibility of generating a virtual platform that allows state works to be purchased in all parts of the country and outside is being analyzed. East.

A little more than a fortnight before the elections take place in Aguascalientes, different surveys profile Teresa Jiménez Esquivel as the virtual governor of the state, by taking a comfortable advantage over the closest candidate, the standard-bearer of Morena, Nora Ruvalcaba Gamez.