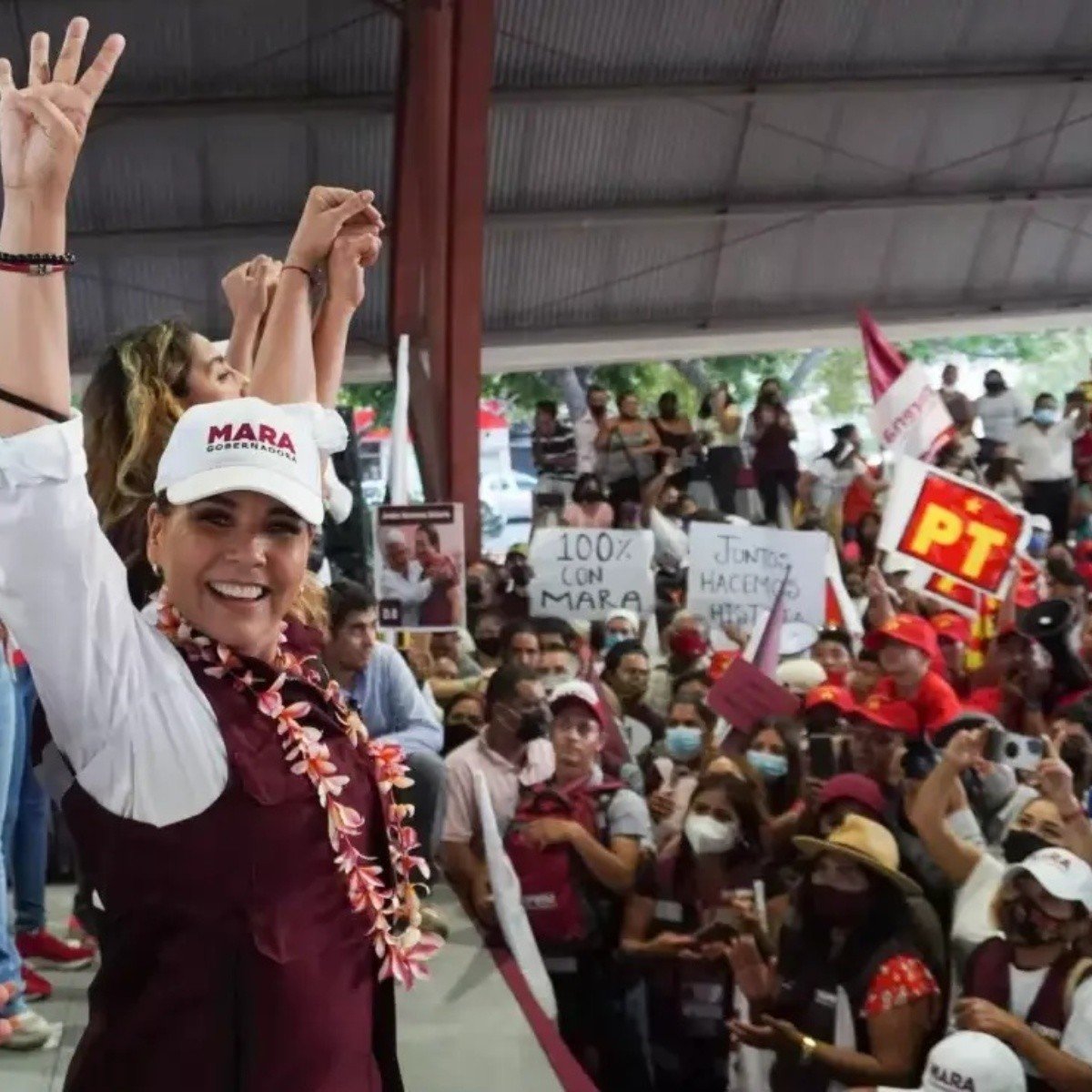 Through social networks he shared superficially part of his welfare program with the following proposals, create a basic basket system at preferential prices, provide support to families in vulnerable situations, integrate the state network of community kitchens, as well as operate the support program for school kitchens.

The woman from Quintana Roo also received proposals in person from more than a thousand women, who participated in 12 forums held in Chetumal, Playa del Carmen, Cancun and Cozumel.

The proposals include a network of child care centers, loans for entrepreneurs, food support for children of single mothers,

“We will generate public policies and programs that encourage the creation of women’s businesses,” said Lezama

Lezama Espinosa has enabled a tool on its website that allows the citizens of Quintana Roo to share files containing proposals, initiatives and suggestions for their government program. He has shared more than once that “we will be an open government in which all voices will be heard and taken into account.”