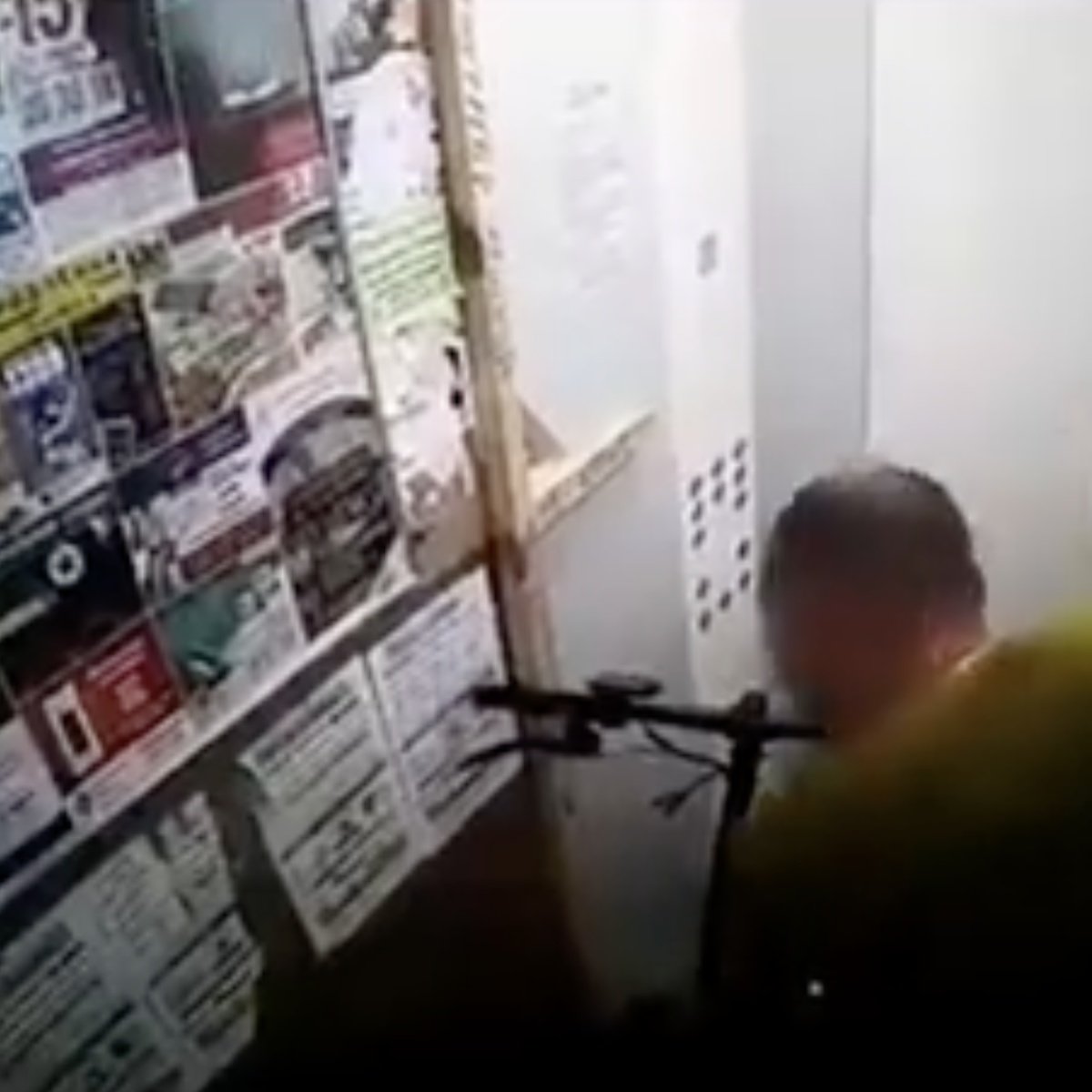 Social networks are circulating the horrifying video of a man who enters an elevator with his electric scooter without imagining that it will explode, causing third-degree burns on various body parts.

The elevator security camera captured the tragedy, and the man was seen trying to prevent the explosion and even trying to get out of the cramped place. Still, it was too late, as the doors had already closed, and he could not escape.

According to local media, the user was taking his means of transportation to a repair shop, as he had noticed days before that his scooter was malfunctioning, which was confirmed after the explosion that could not be avoided.

Previously we reported that an order was filed in Madrid to remove the scooters, not because of an accident but because they did not comply with the regulations in the European country.

What happened before the explosion?

As seen in the images captured by security cameras, the man is traveling calmly in the elevator. Still, the device began to smoke, and seconds later, the powerful explosion is recorded inside this small place.

At first, it was said that the electric scooter motor had a short circuit, which would have caused the flames and the explosion that triggered panic in the building where it occurred, located in the Russian city of Krasnodar.

Unfortunately, the victim has injured 60% of his body with third-degree burns, which could have put his life at risk, but he is out of danger, according to doctors.

How long does the battery last for an electric scooter?

Experts in the field point out that the battery can last up to 10 years, although brands use different types of batteries, which can be made of lead, nickel, or even gel, without materials that can be found in the catalog of electric scooters.