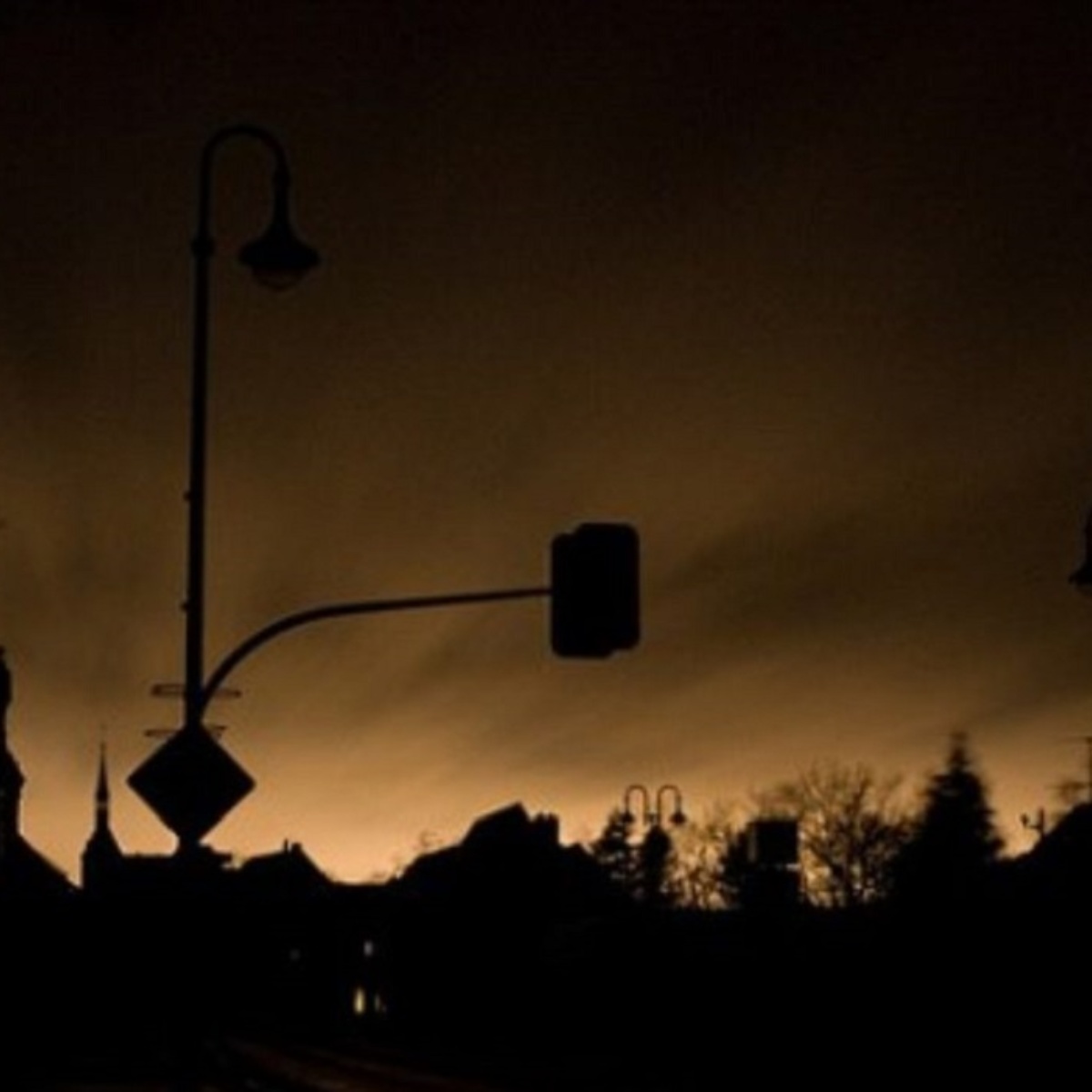 The national blackout It began in the afternoon moments after the union called a strike to protest former members’ non-payment of benefits and other issues related to working conditions, the Nigerian Transmission Company reported.

How did the mass blackout in Nigeria originate?

“Union members had disconnected several 330 kV transmission lines and 33 kV feeder lines in the power system grid, resulting in… multiple voltage spikes at critical stations and substations,” the spokeswoman said. of the company, Ndidi Mbah, in a statement.

Mbah said talks with the union had been going on for several days but had not been fruitful.

Some 12 hours after the company’s statement, power was restored in parts of Nigeria after the electrical workers’ union said it had called off the strike.

On social media, many people expressed anger and frustration over the strike, which they said made matters worse for many businesses and homes already running on gasoline generators as a result of inadequate power supply.

It may interest you: Floods kill 50 people in northern Nigeria

Such strikes, in addition to poor power generation and the frequent collapse of the power grid, the company has been blamed for poor electricity supply that has been a challenge for many Nigerians for decades.

As many as 92 million Nigerians lacked access to electricity in 2020, more than any other country in the world, according to the World Bank-backed 2022 Energy Progress Report.