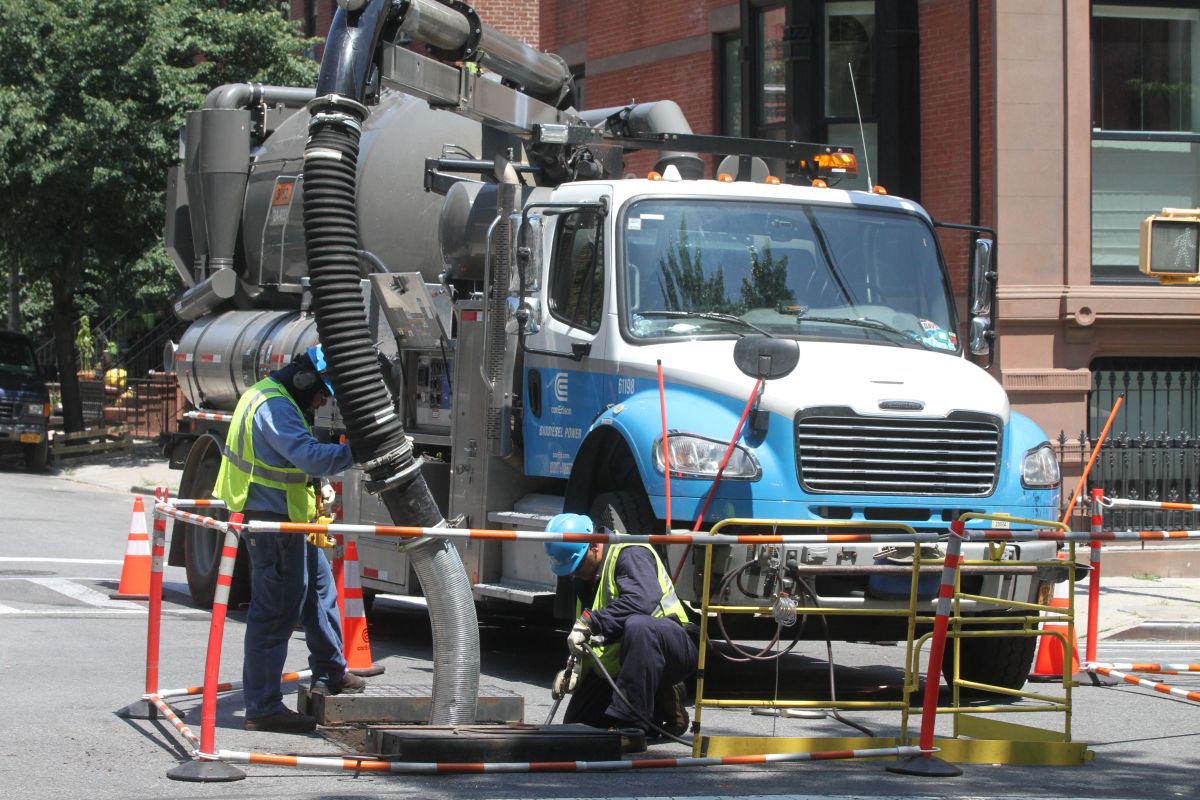 In addition to the increases in food and gasoline prices due to the historical inflation that the country faces, the cost of electricity has also skyrocketed this year in New York and it is outlined that it will increase more in the face of the summer.

According to public officials and Con Edison, it is projected an increase of 12% compared to the monthly bills of the summer past, traditionally the time of greatest consumption in air conditioners and refrigerators.

“New York, like any other state, continues to experience higher-than-normal commodity prices compared to prices several years ago, and that is expected to continue into the coming summer,” the commission chairman warned Thursday. of Public Services (PSC), Rory Christian.

A Con Edison representative confirmed that the increase for its customers in the New York City and Westchester could be “in range” of the 11 to 12%, added New York Post.

Both Con Ed and ePSC assured the public that there will be enough power to meet peak summer demand and avoid blackouts. The PSC added that a more robust post-pandemic economy and “international uncertainty” with respect to energy supply are factors that contribute to price increases.

Some New Yorkers have been receiving large electric bills since the beginning of the year. The State Senator Michael Gianaris (D), who represents queenssaid in February that his office had been inundated with calls from constituents saying their Con Edison bills had skyrocketed, in some cases by as much as 300%, to over $700.

At that time a spokesman for Con Edison confirmed that the global rise in the cost of natural gas in electricity generation was impacting customer bills. And the company announced plans to help customers overcome the economic impact, which can be read in Spanish on this official portal.