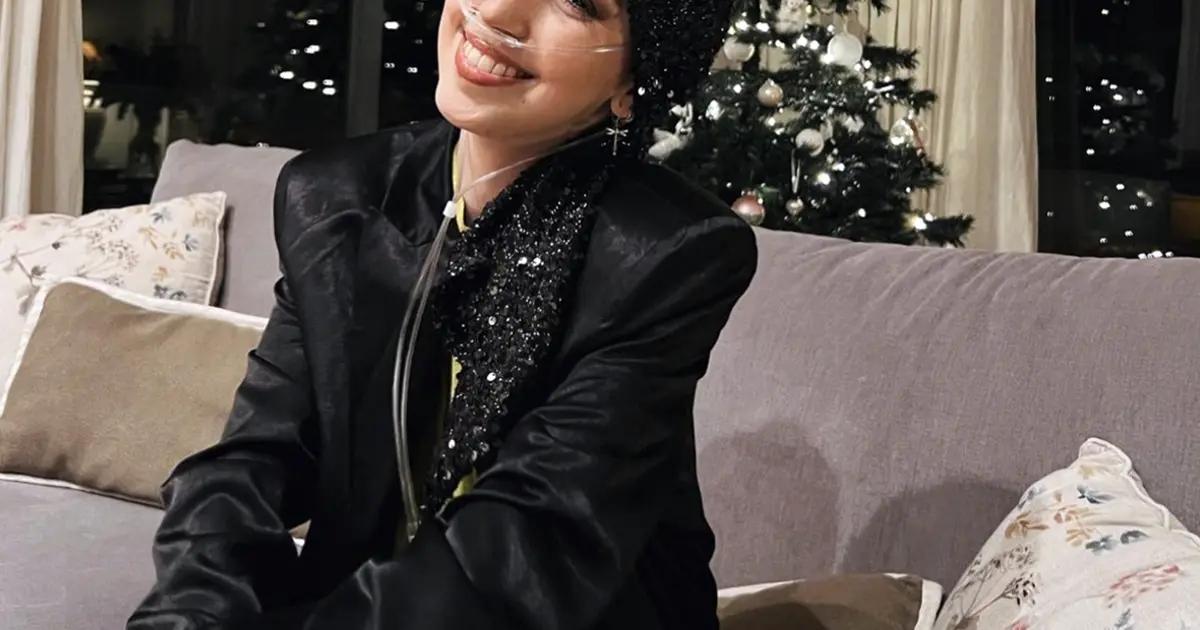 At the age of 20, Elena Huelva died after fighting rare cancer called Ewing’s sarcoma. The Spanish influencer who encouraged us with her phrase, “Mis Ganas Ganan’, passed away on Tuesday morning, January 3, after leaving a message on Instagram saying that she had a ‘scare.’

Through her social networks, those that kept her in touch with her followers to whom she narrated step by step what she was feeling, her relatives informed the audience that Elena passed away this morning with the following message:

“Since this morning, Elena dances and looks at you from her star. Thanks for everything”… But a few hours earlier, as we told you at the beginning, the influencer herself reported that she was not having a good day and was even scared.

“Today I woke up not in the best way, it’s more, not good, a very scary. These are very difficult days, they are more complicated, but as you know, I am stronger and more complicated 😜. I want you to know that I already won, long ago. We continue, always,✨ ~ᴍɪs ɢᴀɴᴀs ɢᴀɴᴀɴ.”

Elena was diagnosed at age 16 with a very rare cancer called Ewing’s sarcoma, which attacks the bones and the white membrane that lines them. Lately, she had found metastasis in her trachea, which was preventing her from breathing well.

During these 4 years of struggle, Elena became a voice of optimism, positive advice, and a purpose: to be an activist in the study of the cure for cancer. Her ‘Mis Ganas Ganan’ (My will to win) added along the way not only people from all over the world but also many celebrities who joined her cause and her ‘Ganas.’

One of them was her idol, the singer Aitana, who also invited her to all her concerts, the last one Elena could not attend because she was not feeling well and her health had deteriorated a lot. In fact, the musician dedicated a few words to her when she learned of her death.

“My girl, your desire always won. Elena, what an example of strength you always gave us all. A new star shines in the sky more than any other. I love you 🤍 #tusganasganan.”

Elena also took advantage of her time of process by writing a book, ‘Mis Ganas Ganan’, where she tells what it was like to discover she had cancer and the path to what she dreamed of with her cure. She also joined several foundations fighting against the disease and recently designed a scarf for hairless dolls made to honor children who have to battle with a diagnosis of this type.

Exactly one month ago, from the hospital where she was admitted, the young woman from Seville left a powerful video testimony on her Instagram account, thinking, perhaps, that this day was coming.

“I wanted to leave this video here because, in the end, life is the memories we take with us, the people, the love, and I have already won. Here’s to love, here’s to fighting, here’s to people, here’s to forever. ♥️✨ ~ᴍɪs ɢᴀɴᴀs ɢᴀɴᴀɴ,” she wrote next to the video. Elena, rest in peace.