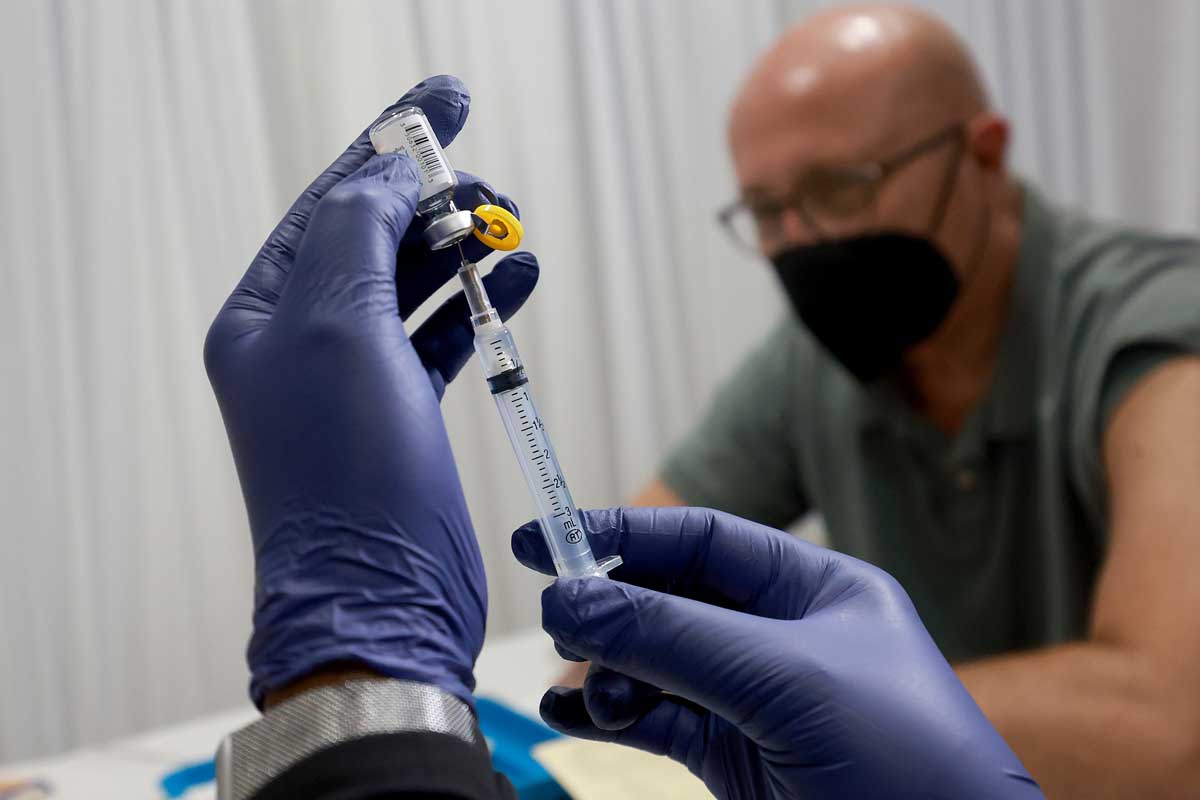 Los Angeles County health personnel acknowledge that the number of cases of people infected with monkeypox has increased and although it is reiterated that there have been no hospitalizations or deaths in the County, it is best to extend the eligibility of the people most vulnerable to infection.

And it is that Until last week there were only 60 cases of monkeypox in the region, but in seven days the number doubled. despite the warnings of the experts, who reiterate to the population that the risk of contracting the disease is extremely low.

To tell the truth, until recently this virus was more linked to certain African countries, but today it is present in 69 nations.

About, Andrea Kim, director of Vaccine-Preventable Disease Control at DPH, said the number of doses for Los Angeles County residents is limited relative to its population.

That is why only About 5,400 doses of the vaccine have been supplied and those that continue to arrive in the coming days will be for the groups most exposed to infection.

Although the Department of Public Health extended eligibility for the vaccine to homosexual and bisexual, and transgender people with a diagnosis of rectal gonorrhea or syphilis in the past year, are also candidates for inoculation Gay, bisexual, or transgender people taking HIV pre-exposure prophylaxis, or PrEP.

Likewise, priority is also given to people who worked in a commercial sex place or other place where they had anonymous sex or sex with multiple partners, in the last three weeks.

Hygiene is vital to not get infected

It should be noted that monkeypox is spread through contact with body fluids or sores produced in some patients, but also through saliva and sexual intercourse, as well as by sharing clothing and personal items previously contaminated with fluids.

In order to find out if a resident of the County is eligible to be vaccinated, the authorities activated a website where it is possible to complete an online form that determines if they can access the vaccine and if so, then they must pre-register on a waiting list.

Likewise, health officials reiterate that those eligible must receive two doses of the vaccine on different dates.