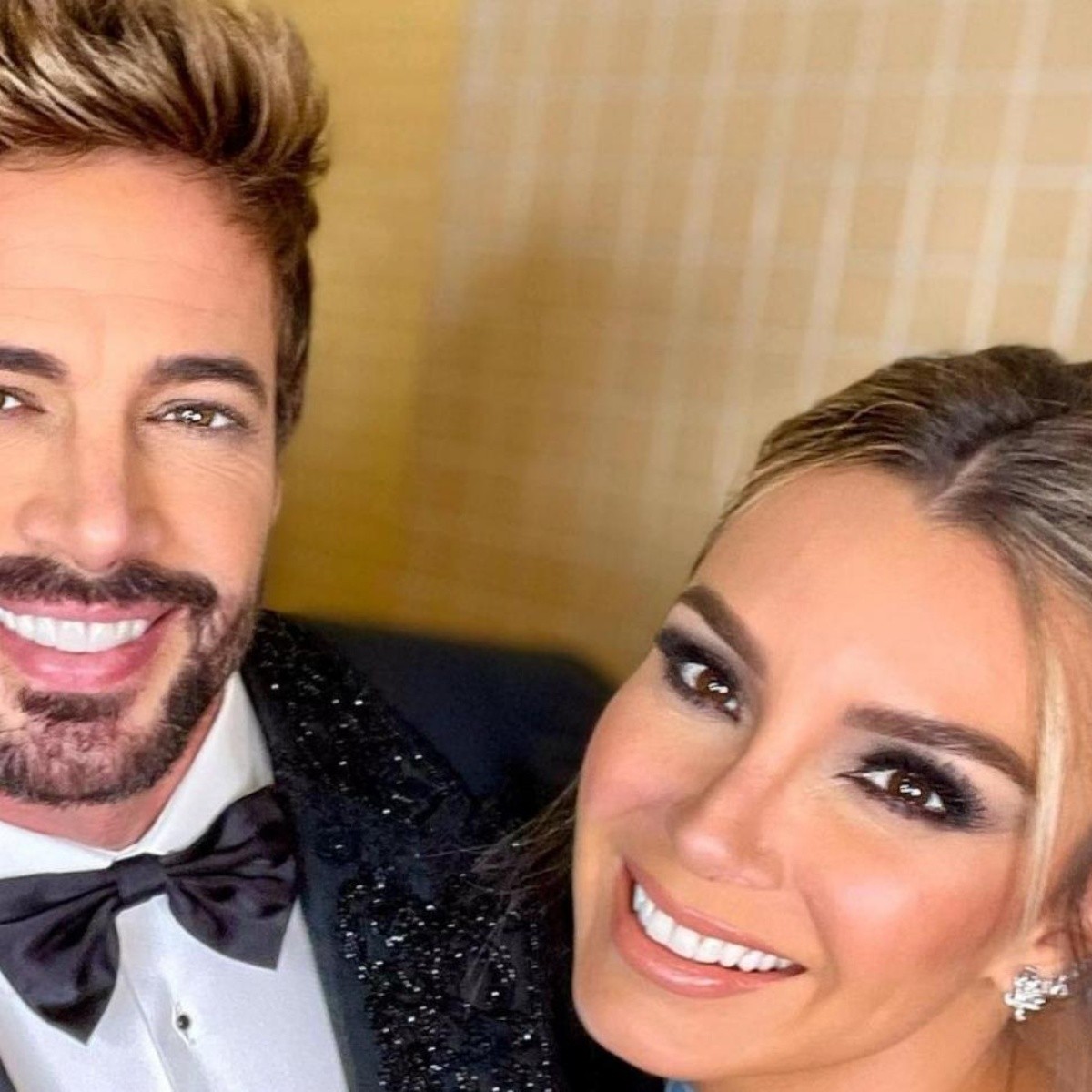 Elizabeth Gutierrez 42-year-old shared his annoyance on social networks for everything that has been said about William Levy of 43, because after the separation of both, everything has been said from the alleged infidelities on the part of the actor to the way of raising their children, that is why his ex came out in his defense.

Through a message, Elizabeth Gutiérrez stated that she is fed up with the attacks that the Cuban actor receives and that, far from everything that is said, she assured that the actor is a good father even if negative things are said about him, for which she asked for respect. .

“Lately and for obvious reasons we have been a point of discussion, of insinuations, of assumptions. Even coming to attack my children and making reference and questioning their personalities and values! William and I have always raised our children with love and respect! teaching them the best we could as parents…”, he says at the beginning of the message.

For those who do not know, the break between the two apparently occurred on the best terms, but when the speculations began to come out, everything got out of control, that is why the beautiful model decided to put a stop because all the negativity went to William Levy who has been silent.

“I will always thank you for supporting me and continuing to support me so that I can stay home and see and be there for my children…there is no culprit in this situation!!! I am not happy about attacks on him…I do not appreciate it !! .. he is the father of my children, the most important man !! the one who looks after our well-being .. every day …”, follows the message of the famous.

As expected, social networks immediately reacted to Elizabeth Gutiérrez’s statements and agreed with the support offered to the artist who has always been in charge of seeing for them.

“You’re as beautiful inside as you are outside, only you know what it is and it’s yours. @gutierrezelizabeth_ don’t care what anyone thinks. You’re wonderful”, “Beautiful friend! As you say, only you know everything you’ve been through and that’s what matters! Keep raising your beautiful children as you have done so far and giving them the most important thing… lots of love!”, the followers write.

Read more: Aleida Núñez returns to being single and with these photos she celebrates being single