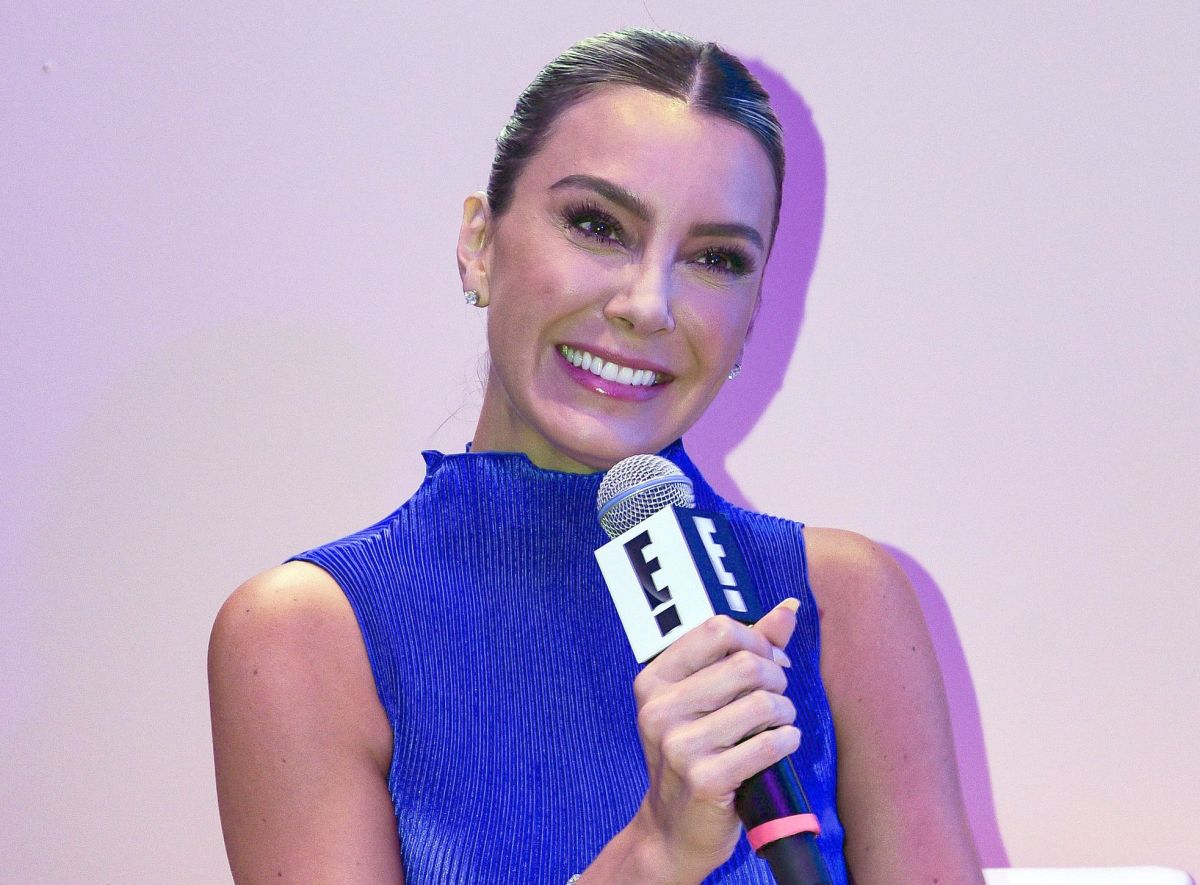 Lucho Borrego talked to Elizabeth Gutiérrez, William Levy’s ex-partner, supposedly, and although the actress apparently did not even mention the name of her ex, she did affirm that her silence is more for prudence and not because she does not have something to say. In fact, the Mexican actress told Lucho clearly: “I have a lot to say”. The interview, on the other hand, was given to UniMás for the program “¡Siéntese Quien Pueda!” hosted by Julián Gil, the actor with whom Levy worked in the past during the recordings of the telenovela “Sortilegio,” where she was the leading couple of Jacky Bracamontes.

Since last February, the tabloids have been claiming in every publication about William Levy that he and Elizabeth are no longer together. This argument is supported by the fact that he is now in Spain filming “El Conde de Montecristo,” his new acting work, with actress Esmeralda Pimentel.

However, Elizabeth’s statements suggest that they may have reconciled.

Ely, as many know her on social networks, said that in the life of a couple, many things happen, fights or arguments that are later resolved. Her life with Levy has been like that since the beginning. They have ended and resumed their relationship on several occasions. And it should be noted that even though he has been linked to many women, including co-workers, he has never been officially seen with a woman other than Elizabeth Gutiérrez.

The star of “El Rostro de Analía” was very clear in saying that everything she talks about with the father of her children will stay there, with him, and that nothing will leave the four walls of her house, because even though she is a public figure, she has not been known for making her private life a reality show for the press and the public.

She also explained that her secrecy is to protect her children and the family they have: “To protect my children, to protect us because I think we are already with so many eyes on us that I do not even want to open a little hole to give that entrance to insults, to ask questions, to send bad vibes, that is to say, no.”

Here is the interview: