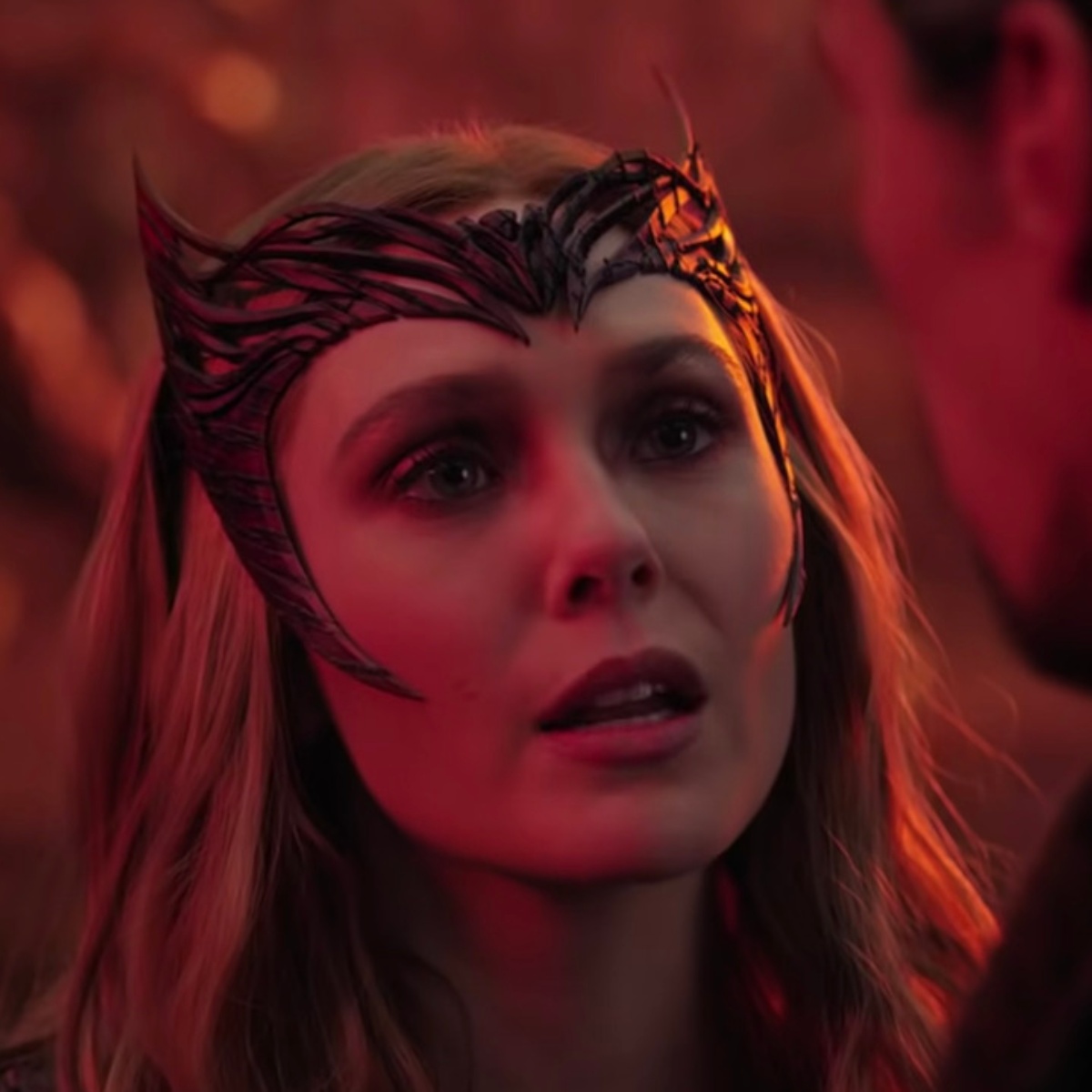 The actress elizabeth olsen who gives life to the character Wanda Maximoff aka Scarlet Witchshared a bit of his experience working in Doctor Strange in the Multiverse of Madnessand why a particular scene made him afraid to record it.

During an interview for Glamor Mexico and Latin America magazine, the star of the Marvel Cinematic Universe (UCM) spoke a little about his work on the film: “I don’t know. I was actually pretty terrified about shooting one of the last scenes of the movie, which I can’t talk much about.“, he pointed.

“I was really scared to film it, but it was also really fun. I think the scariest things are also the funniest because you feel like you’re accomplishing something or you’re brave and it’s a small victory,” said actress Elizabeth Olsen, who also starred in the Disney+ series WandaVision.

This was what most excited Elizabeth Olsen from Doctor Strange 2

On the other hand, the actress also revealed what excited her the most about being part of Marvel’s most anticipated film of the moment. “What excites me the most is the response from the fans after the movie”he explained,

“I’m always really scared when these movies come out, especially between WandaVision and Dr. Strange because my role is a little bit bigger so there’s this pressure. You can’t please everyone, but you hope the fans are satisfied.”, declared the actress.

“I’m also excited to hear what fans would like my character to do. A lot of people ask me how I would like Wanda to continue after this movie and I really have no idea and I think the fans always have the best ideas,” she, the star of the Doctor Strange 2 movie, said.

What other MCU character would Elizabeth Olsen have wanted to play?

In case Olsen had not gotten the role of “The Scarlet Witch”, the actress confessed that another MCU character who he would have loved to interpret it would be that of Valkyriewho appears in the Thor tapes.

“With Wanda I can’t be very funny, except in WandaVision, where I was able to do a bit of comedy. But people like to watch a lot of these Marvel movies because of how cunning and smart they are and the humor is great,” she commented.

“I feel that the role of Tessa Thompson, Valkyrie, has a lot of humor and she has a lot of fun. So she is the one I would like to play,” he concluded. As we inform you in AmericanPost.NewsDoctor Strange in the Multiverse of Madness is now available in theaters.