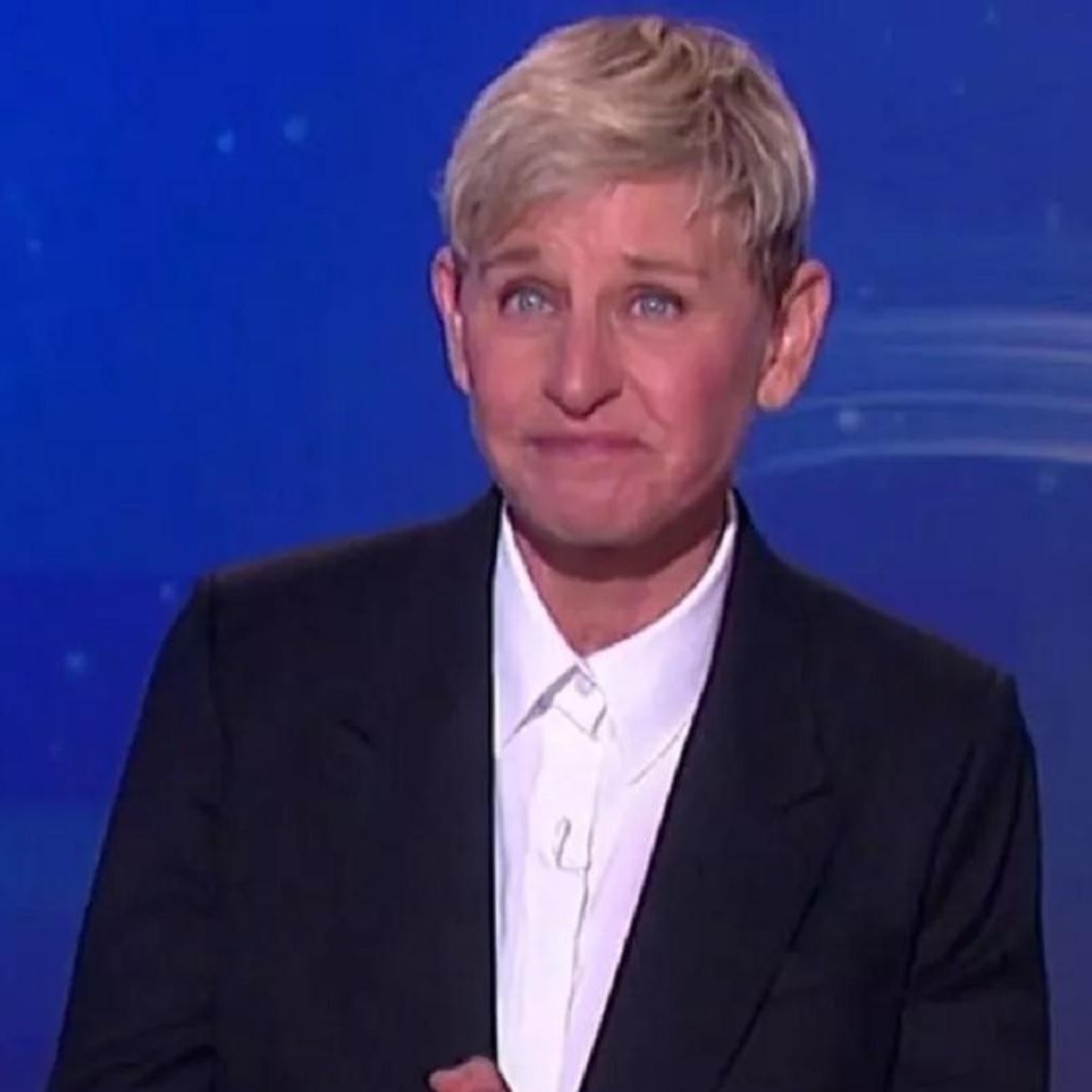 Ellen DeGeneres is a famous comedian and presenter that last Thursday he said goodbye to the program “The Ellen DeGeneres Show”, one of the most influential spaces on American television and in the rest of the world that added 19 years of broadcasts.

“I walked in here 19 years ago and said this was the beginning of a relationship. And today is not the end of a relationship, rather a break. You will be able to see other programs and I may find myself with another audience”, joked the comedian in her final speech.

It is noteworthy that the talented Ellen DeGeneres was accompanied by the actress Jennifer Aniston, who was her first guest, and the singers Billie Eilish and P!nk, who adorned the last program with their presence.

The presenter in her farewell words, took the opportunity to account for the progress for the LGTBQ community since she came out of the closet in 1997, becoming an icon for the group, as she recalled:

“When I started this program I couldn’t say ‘gay’, it wasn’t allowed, and I said it a lot at home. (…) She couldn’t say ‘we’ either, because it implied that she was with someone”.

“Of course, I couldn’t say ‘wife’, because gay marriage wasn’t legal. And now I say ‘wife’ all the time.”

This is how he continued when referring to his wife, the actress Portia de Rossi, who also participated in the end of the program, this after the comedian announced last year the end of her popular format, whose influence reached the whole world thanks to guests. of first level like Penélope Cruz, Britney Spears and the president of the USA, Joe Biden.

“When you’re a creative person, you need to be constantly challenged, and as good as this show is and as fun as it is, it’s not a challenge for me anymore,” the presenter explained to The Hollywood Reporter.

Goodbye to “The Ellen DeGeneres Show”

“The Ellen DeGeneres Show” had been on the air since 2003, has been nominated for an Emmy 171 times (with 61 statuettes won) and currently has an average of 2.5 million daily viewers, to which must be added those who follow its viral content on YouTube and other international platforms.

It seems that despite its undoubted success, the format has seen a drop in audience since several reports were made public in 2019 detailing a toxic work environment in the production of the program.

After the digital newspaper BuzzFeed published a report in which former employees of the show accused the team of “racism” and “toxic work culture”, DeGeneres’ image was tarnished and she lost a million viewers.

It should be noted that since last summer, the presenter apologized to her team in a public letter, for which the comedian Ellen DeGeneres already wanted to end her contract in 2019, but finally extended it until 2022, although there will be no more extensions.