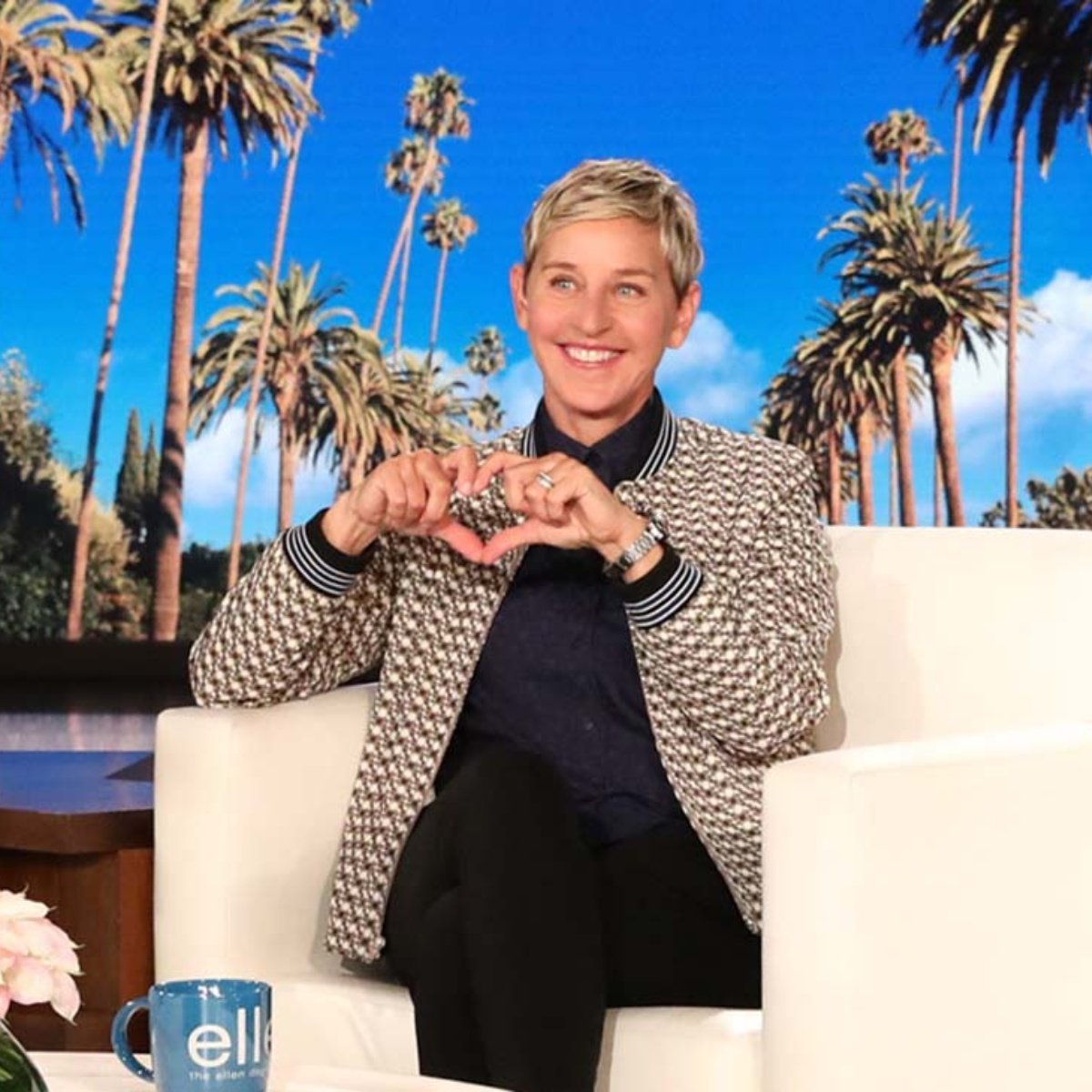 During the two weeks prior to the end of your Program of long-term interviews television, Ellen Degeneres she was emotional, the sources told US outlet Page Six. “Ellen has been crying…the few weeks leading up to the finale were very emotional,” a source said.

At Warner Bros. Studios in Burbank, California, which she has called home for nearly 20 years, DeGeneres, 64, filmed her final episode of “The Ellen DeGeneres Show” on April 28.

The finale of The Ellen DeGeneres Show, airing May 26, features an A-list guest list, including Jennifer Aniston and Pink, who appeared in the first episode on September 8, 2003. Billie Eilish, Michelle Obama , Justin Timberlake and Zac Efron also appeared on the latest shows.

Ellen DeGeneres sad for her end on television

But while DeGeneres was sad to see the end of her 19-year career, she didn’t want to come out strong. There was no red carpet at her final parade, as some who know her wanted. “She wanted to come out quietly,” a senior television source told Page Six: “It was friends and family of the cast and crew in the audience.”

“Ellen, 100 percent, did it on her own terms. She came out the way she wanted. There wasn’t a dry eye in the house on the last day,” said another source who knows DeGeneres. In fact, “Friends” icon Aniston started crying as soon as she walked onto the set and hugged DeGeneres.

DeGeneres’ wife, Portia de Rossi, 49, has been on set for the past two weeks to support her, as have many of the comedian’s friends and his brother Vance DeGeneres.

When did Ellen DeGeneres come out as gay?

Host Ellen DeGeneres came out as gay on her hit comedy “Ellen” 25 years ago. Her talk show was equally innovative. After a scandal that nearly caused her to quit in 2020, an industry insider who knows DeGeneres observed, “People forget that this was a culture-changing show.

“When Ellen started the show, the studio told her ‘you can’t say ‘we’ when you talk about your girlfriend,’ that’s what she was dealing with at first.

“Nobody thought the show would go on the air, even selling it at first was very difficult. She always wanted to go to 19 seasons, she had people who depended on her for her livelihood…she got through the last two years. But it was a great race.”

AmericanPost.News remember that DeGeneres announced her departure last May. It came 10 months after a Buzzfeed News expose detailed allegations of a toxic workplace on Ellen’s set.