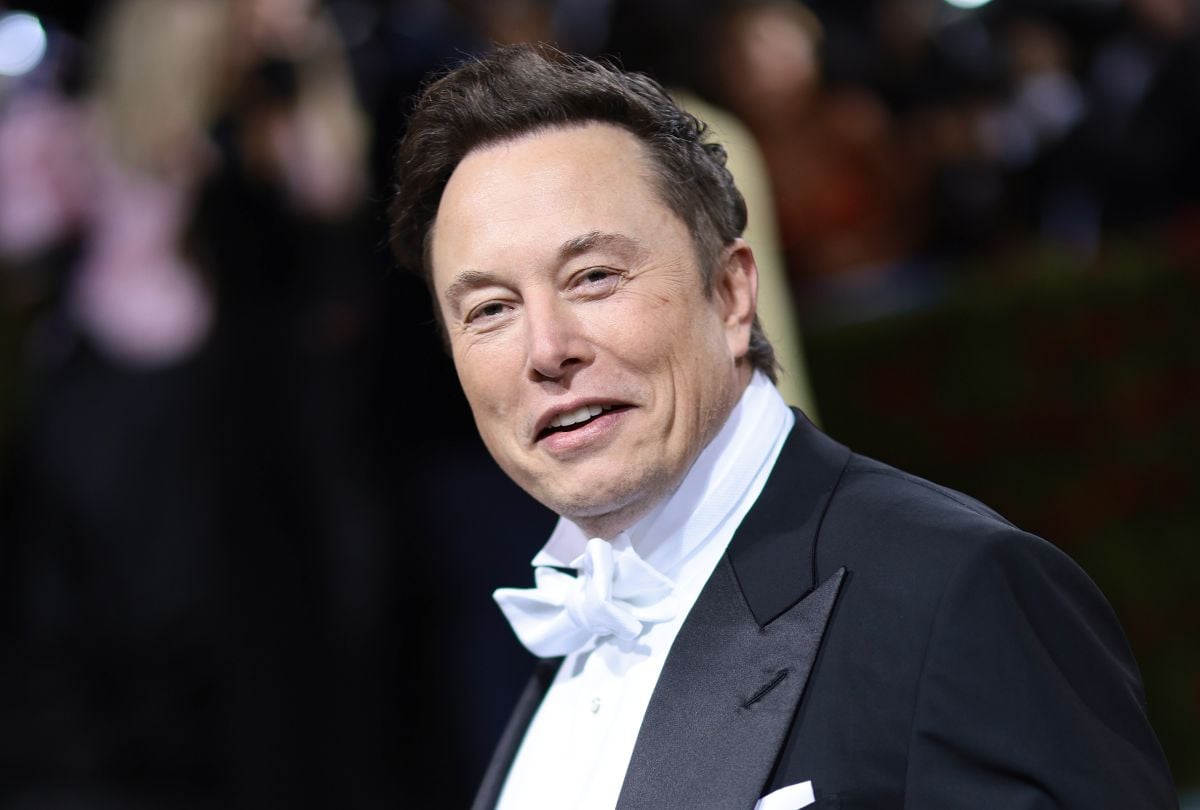 You may know that Elon Musk is the CEO of fascinating companies like Tesla and SpaceX, plus he’s currently in the process of buying Twitter.. However, there are surely some facts that you did not know about the billionaire, and here we share three of them.

Elon Musk was born in South Africa in 1971, the son of a man named Errol, who at the time was part owner of an emerald mine in Zambia. Musk and Errol have had a tumultuous relationship throughout their lives, and are currently estranged.

“He was a terrible human being. My dad will have a carefully thought out evil plan. He will plan something evil… You have no idea how bad it is. Almost every crime you can imagine, she has committed. Just about every bad thing you could think of, he’s done,” Musk told Rolling Stone magazine in 2017, crying.

2–Musk has many children and some with strange names

The most famous is the son that Musk had with the singer Grimes and who was born in 2020. This child is called X Æ A-XII. They then had a second child, a girl born in 2021, and gave her a slightly less strange name: Exa Dark Sideræl.

3–Elon Musk tweeted that he would donate $6 billion to end world hunger, but he didn’t

In response to a CNN headline that said 2% of Elon Musk’s wealth could help solve world hunger, the head of the UN’s food shortage organization had said, Musk tweeted that if the UN World Food Program could describe to him exactly how $6 billion would solve world hunger, he would sell Tesla shares to donate the money.

World Food Program director David Beasley did just this, describing how the organization would use the $6.6 billion to fight famine. Musk, who is worth an estimated $239.2 billion, never responded to Beasley. Less than a year later, he bought Twitter for $44 billion..

You may also like:
–Musk Suspends Twitter Buyout While Clarifying Details About Fake Accounts
–Musk prefers a candidate less “divisive than Trump” for 2024 but wants him back on Twitter
–Elon Musk praises Chinese workers and says Americans try to avoid work