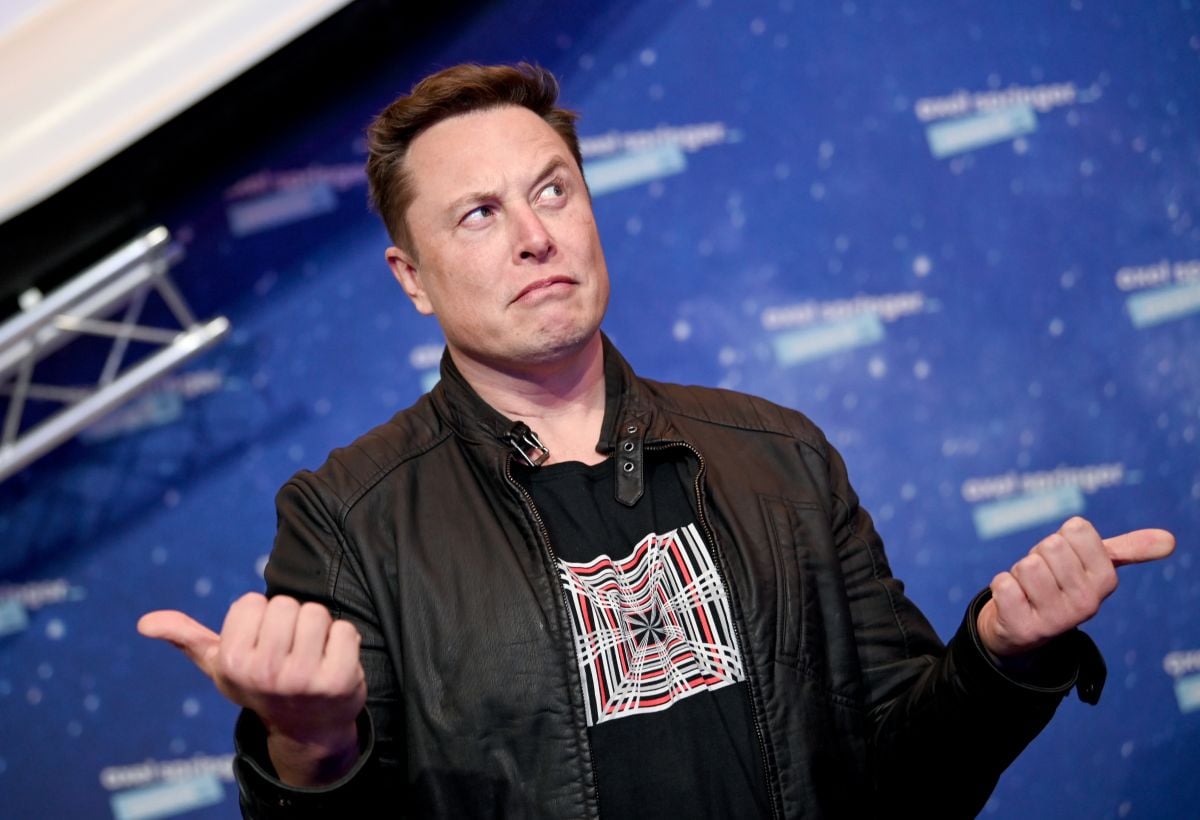 Elon Musk said on Friday that he would temporarily halt his long-awaited deal to buy Twitter for $44 billion.causing shares in the social media giant to plummet.

“The deal with Twitter is temporarily on hold pending details to support the estimate that spam/fake accounts represent less than 5% of users”, the CEO of Tesla said in a tweet.

the amazing The announcement sent shares of Twitter down 20 percent in premarket trading, while Tesla, which Musk had proposed using to help fund the mega-deal, jumped 5 percent.

In his tweet, the billionaire included a link to a May 2 Reuters article citing Monday’s Twitter presentation.

“Twitter Inc estimated in a presentation on Monday that fake or spam accounts represented less than 5% of its monetizable daily active users during the first quarter,” the Reuters article said.

Investors have had to weigh Musk’s legal troubles as well as the possibility that the platform acquisition could be a distraction from the management of the world’s most valuable automaker.

Wall Street investors now see less than a 50% chance of the deal closing, according to Dan Ives, a Wedbush equity analyst.

He added that Musk’s move amounts to a “Twitter circus sideshow” as Wall Street will likely see this deal as “probably falling apart” or Musk negotiating for a lower deal price.”

Ives said Musk may be trying to reorganize the financing of the deal so he doesn’t have to rely on leveraged stock from his electric car company, Tesla.

Alternatively, Ives said Musk could simply back out of the deal and pay a $1 billion breakup fee.

“Many will see this as Musk using these Twitter archive/spam accounts as a way to get out of this deal in a hugely changing market,” he said.

On Thursday, Twitter said the company was pausing most hiring except for business-critical roles, adding in a statement that “we are reducing non-labor costs to ensure we are responsible and efficient.”

In a memo sent to employees and confirmed by Twitter, CEO Parag Agrawal said the company has missed growth and revenue milestones after the company began investing “aggressively” to expand its user base and revenue.

Musk slammed the deal to a halt a day after two Twitter bosses were fired.

Kayvon Beykpour, the company’s general manager, and Bruce Falck, Twitter’s chief revenue officer, announced that Agrawal had fired them, who also distributed a memo to employees on Thursday announcing the departures.

Jay Sullivan, head of consumer products, will take over for Beykpour.

Musk later tweeted that he was “still committed” to the deal.

Musk has vowed to renew the company’s content moderation policies that have resulted in the banning of controversial figures, many of them from the political right.

Twitter feared its employees could quit en masse ahead of Musk’s planned acquisition, according to a regulatory filing this week.

He emphasized Thursday on Twitter that he does not endorse Trump as a presidential candidate.

“Although I think a less divisive candidate would be better in 2024, I still think Trump should be restored to Twitter,” he wrote.

The former president has said he doesn’t want to go back to Twitter, but instead wants to build his own Truth Social platform.

He was permanently banned from Twitter in January 2021 due to the “risk of further incitement to violence” following the seizure of the US Capitol, the company said at the time.

Trump is said to be considering another run for the White House in 2024.