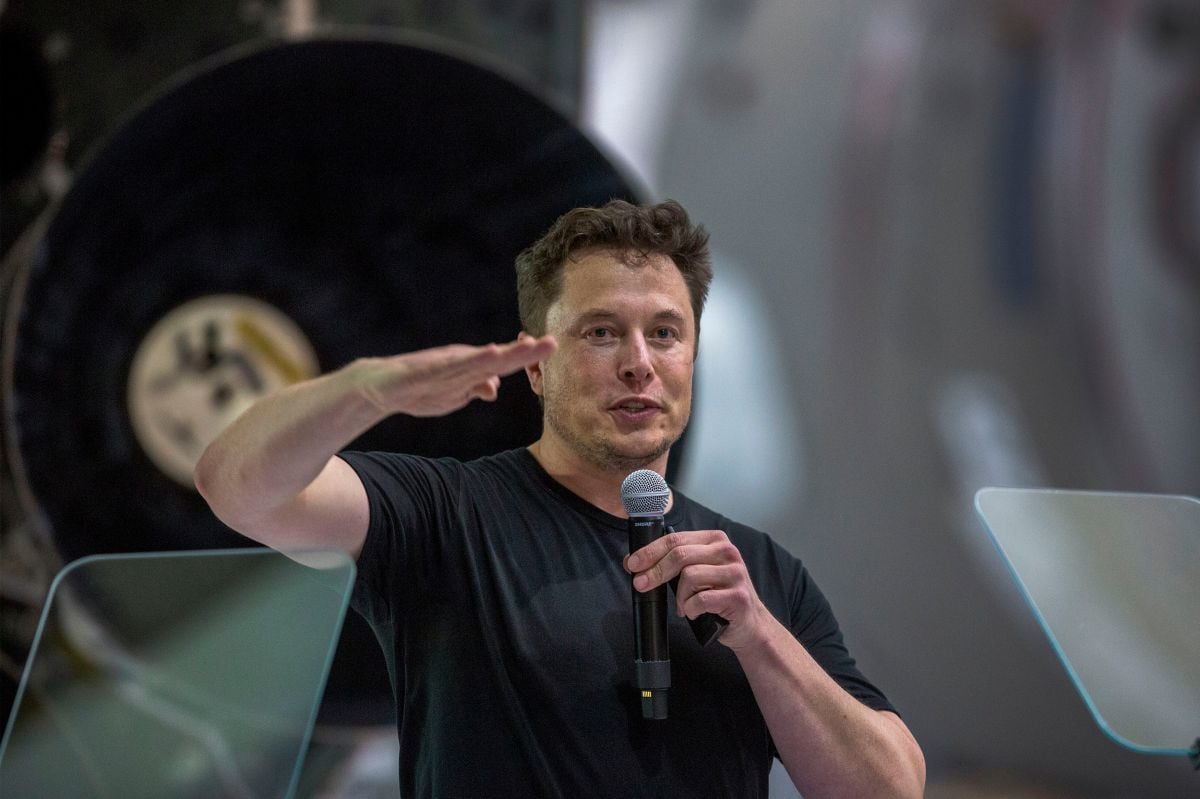 Tesla now allows its customers to buy certain items with the Dogecoin cryptocurrency, according to Elon Musk, the company’s CEO.

Customers cannot buy Tesla electric vehicles with the coin, but they can purchase some collectibles such as a “cyber whistle,” a “Giga Texas” belt buckle and a “cyberquad” quad for kids.

Following the announcement, the cryptocurrency rose 16 percent to about $0.20 on the news.

The announcement was made by Musk on his Twitter account when he said the company would “see how it goes” with the cryptocurrency payment option.

“Cryptocurrency is a good idea on many levels and we think it has a promising future, but this cannot come at a great cost to the environment,” said Elon Musk, also stating that it could be his favorite cryptocurrency.

Related: Elon Musk: The safest and highest paying jobs in the future, according to the founder of Tesla

In May Musk said he was working with Dogecoin developers to “improve the system’s transaction efficiency.”

The owner of Tesla and SpaceX has always shown his support for the cryptocurrency, which started as a joke based on the Doge meme.

“A lot of people I’ve talked to on the production lines at Tesla or building rockets at SpaceX own Dogecoins,” Musk told CNBC in October.