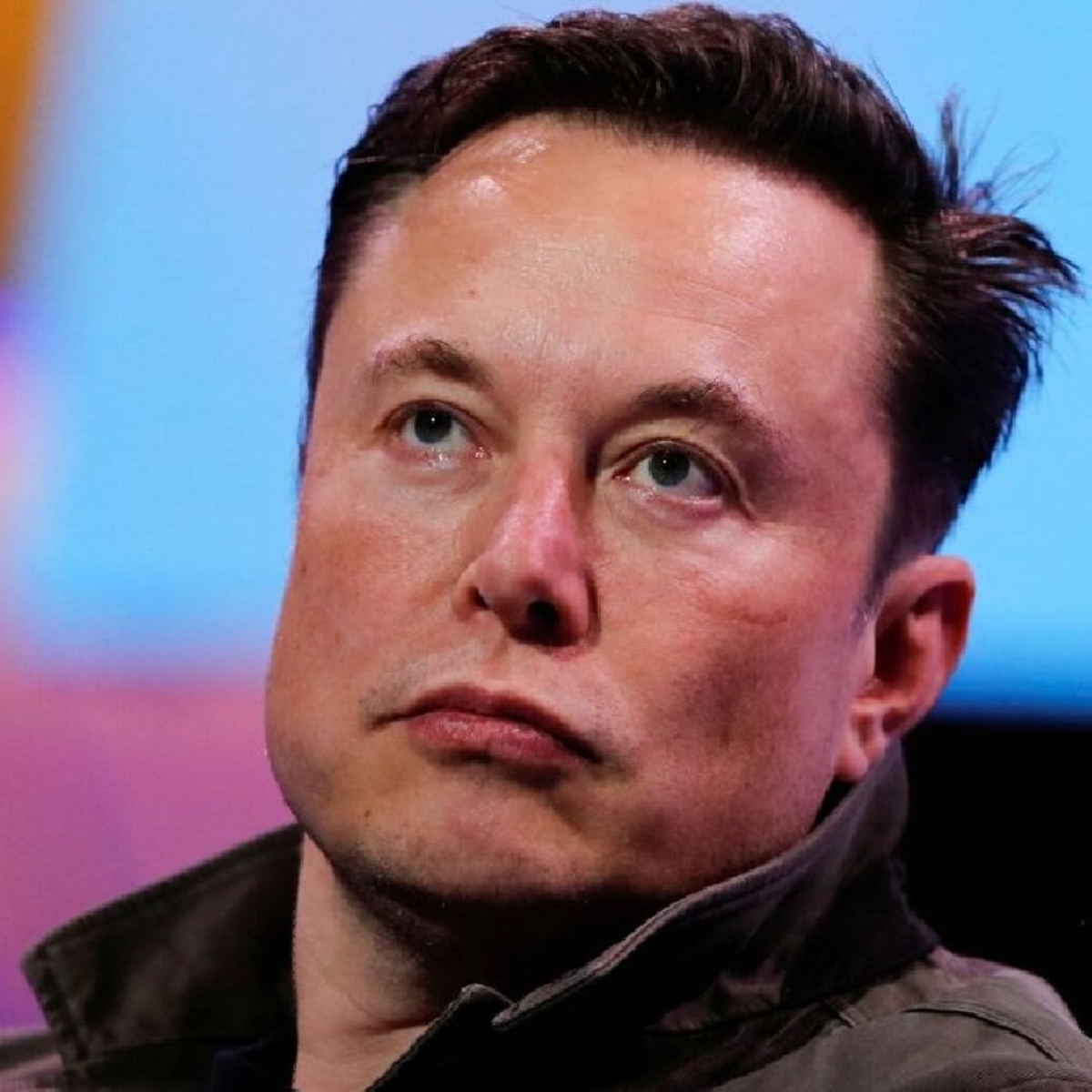 Elon Musk had previously announced that Tesla would make a 10% reduction in its workforce, and it is now that it has confirmed that layoffs would be 3.5 percent of your workforce.

During an intervention by videoconference in the Qatar Economic Forumclarified that this reduction would be with office employees, explained that they made this decision because they had hired too many in previous years.

Therefore, the reduction was “necessary”, in counterpart assured that in the coming months Tesla would increase their number plant workersresponsible for the manufacture of vehicles.

Musk previously shared that the company had a “very difficult” quarter, so his plans were to recover, the company’s adviser stated that one measure was to hire more personnel for the assembly plants.

He also indicated that these contracts would be to have a greater car production capacity, since the demand for vehicles has increased, the owner of Tesla confirmed by saying that:

It may interest you: Elon Musk is the new richest man in the world by surpassing Jeff Bezos.

Several months have passed since Elon Musk announced that he would buy Twitterhowever a couple of weeks ago he said he would withdraw his offer of 44 billion dollars since they refused to give him information about accounts of fake users.

It was indicated that they were the lawyers of the general director of Tesla Y SpaceX who made this statement to Twitter with a formal letter, the platform included the letter in a request to the United States Securities and Exchange Commission.